Well, no one can say OPPO is copying its camera design. 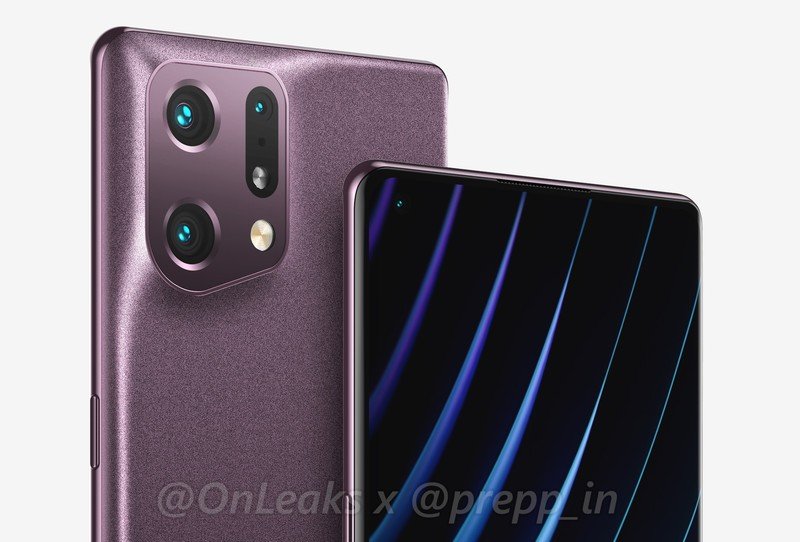 Hot on the heels of the OPPO Find N launch, the company’s 2022 flagship has just leaked in a set of 5K renders. The images come from leaker Steve Hemmerstoffer (@OnLeaks) via the website Prepp, and show off the upcoming OPPO Find X3 Pro successor with a fairly similar design.

From its looks, the front will resemble the Find X3 Pro with a large, curved display and a hole punch camera on the top left corner. However, the rear does have some slight but notable changes.

Instead of an even square, the camera hump has a more liquidy, oblong shape. This would highlight the device’s overall unibody design and definitely stands out among a crowd of similar-looking camera humps on some of the best Android phones this year. 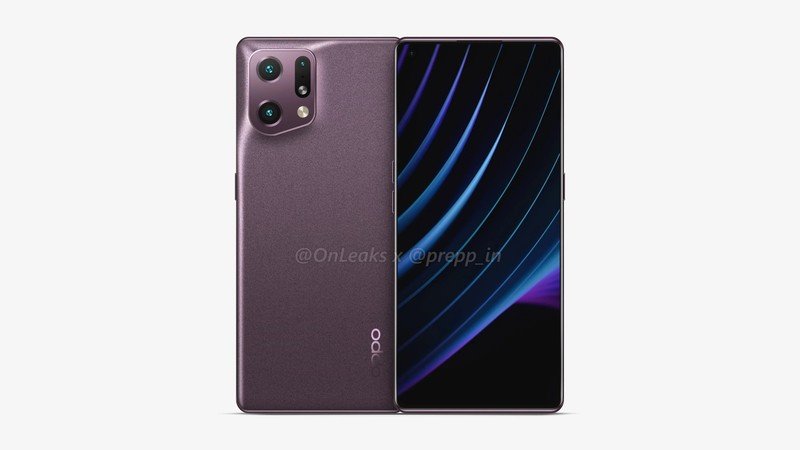 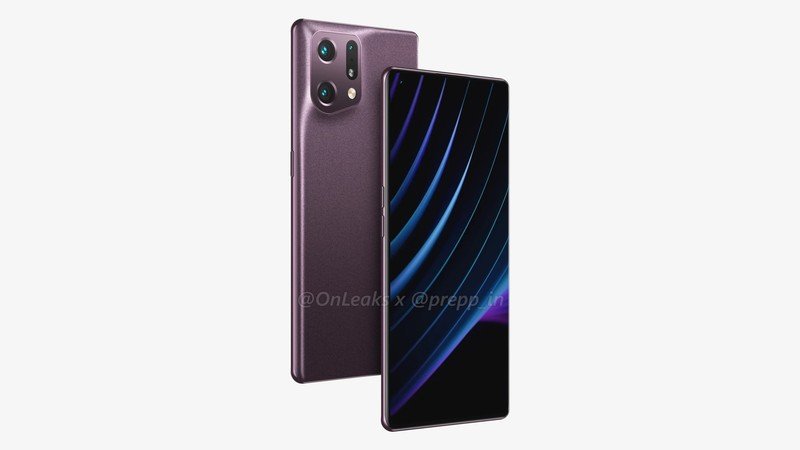 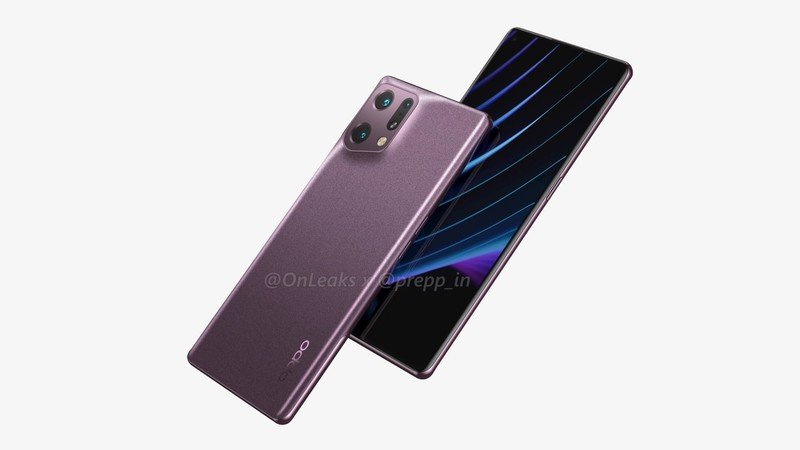 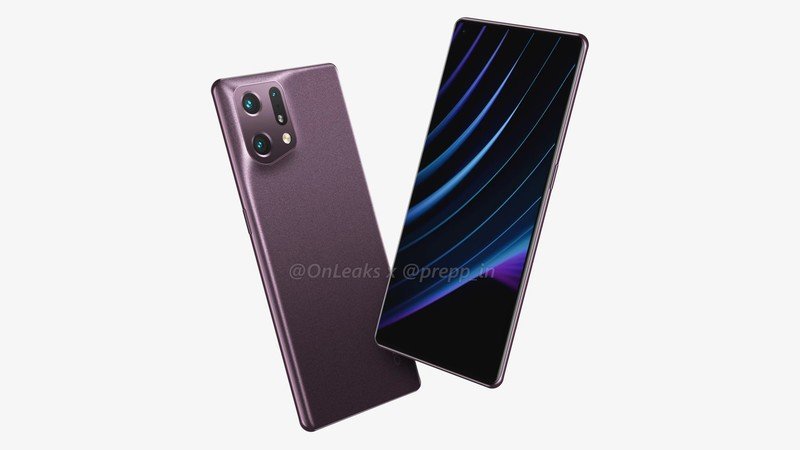 From the looks of it, the device will only feature three rear cameras, a step down from the four found on the Find X3 Pro. It’s possible OPPO decided to opt-out of including the microscope lens this year, a standout feature that allowed users to get extremely close to their subject. This would allow you to get an up-close look at the symbols on the PS5 plates, for example.

The microscope ring came equipped with a ring light to help brighten up the subject. However, the lack of a ring light in these renders indicates OPPO is likely ditching it. That said, the renders show two separate flash units, which is pretty curious.

OnLeaks did not provide any specifications to go with the renders, but we might expect dual 50MP cameras at the rear for primary and ultrawide sensors. Prepp also speculates a 13MP camera, likely for a telephoto sensor.

One thing we can expect is OPPO’s new imaging NPU to improve RAW imaging and HDR video capture.

As for the name, we can probably expect it to be called the OPPO Find X5 Pro, as the number four is considered unlucky in some Asian cultures. It will likely launch in March 2022 with the Snapdragon 8 Gen 1 chipset in tow.