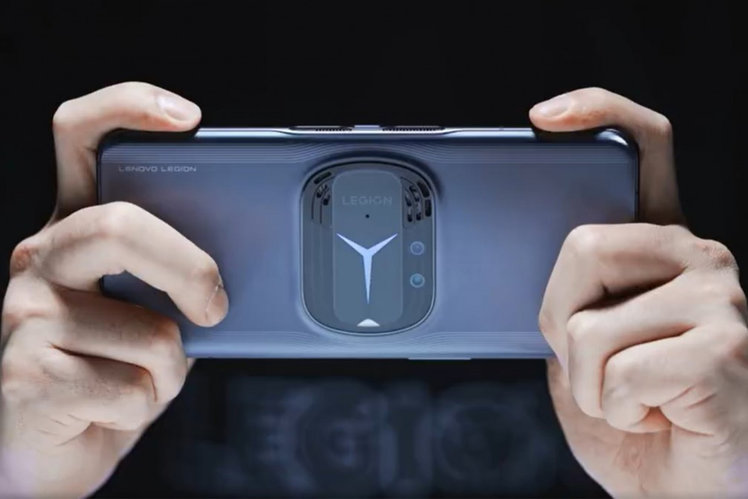 Lenovo’s next Legion gaming phone is likely to be announced soon, with the device having been certified by the TENAA – the communications regulator in China.

The Lenovo Legion Y90 was spotted in a TENAA post under the model number L71061. A few of the specifications are listed too.

The specs match a previous leak which also revealed that it will sport Qualcomm’s new Snapdragon 8 Gen 1 chipset, up to 18GB of RAM, 4GB of virtual RAM , and a total of 640GB of storage across dual-channels.

A dual-camera setup will be found on the rear, it is said, with a 48- or 64-megapixel main sensor. However, the TENAA listing shows the actual pixel output of the camera is 8-megapixel. A 16-megapixel ultra-wide cam could accompany it.

The front will house a 6-megapixel snapper.

Two batteries are claimed to be used in the Legion Y90, which make a total of 5,300mAh. Fast charging support is rated at 65W.

It is expected that the Lenovo Legion Y90 will be announced in the manufacturer’s homeland of China first. There is no word yet on a global rollout.