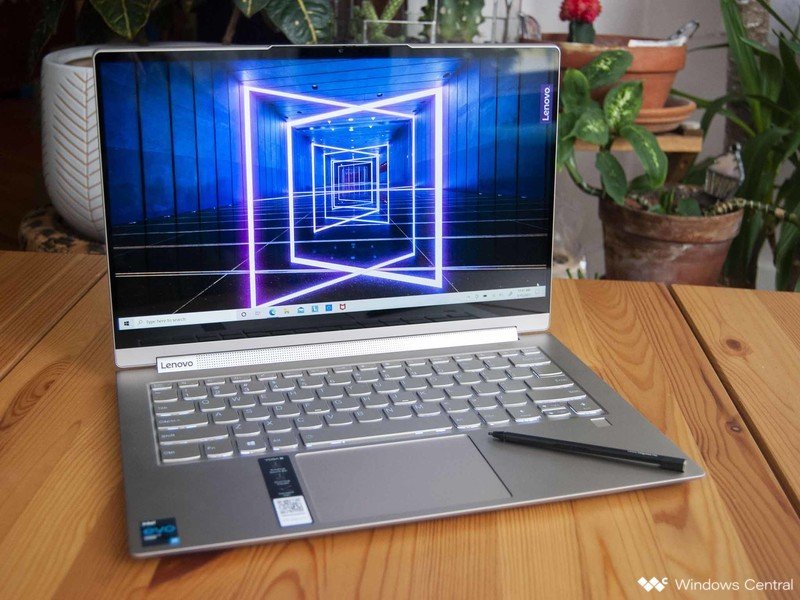 Windows 11 Insider builds are available again for Lenovo PCs in China. The change started with Windows 11 Build 22598, which started rolling out on April 13, 2022.

Microsoft did not explain why Insider builds are available again for Lenovo PCs in China. The company just announced the change and explained that Lenovo devices need to be connected to the web for 15 minutes:

We are now offering new builds to Windows Insiders in China on Lenovo PCs, starting with Build 22598. These users should connect to the internet for a minimum of 15 minutes to allow the Lenovo PC Manager to auto update to the latest version (version 5.0.0.3292 or later) to receive an important fix with the app.

Some have speculated that Insider builds may have been blocked on Lenovo PCs in China due to China’s ban of foreign TPM chips, as noted by The Register. China’s Trusted Cryptography Module (TCM) is distinct from the Trusted Platform Module (TPM) used in the rest of the world.

Microsoft did not respond to The Register regarding why Lenovo devices in China are now able to receive Insider builds of Windows 11.

As for the first build that is available for Lenovo PCs in China, Build 22598 mostly contains small changes and a long list of fixes. Among those changes is a Windows Spotlight wallpaper that will appear on some PCs by default after a clean installation of Windows 11.