Lenovo has launched a new 13-inch Android tablet in its Yoga lineup that has one very unique feature. Apart from the Yoga hardware that includes a kickstand, the Lenovo Yoga Pad Pro comes equipped with a Micro HDMI port that allows you to connect the tablet to an external monitor and use it as a secondary screen. This is one feature that isn’t found on any Android tablet.

The Lenovo Yoga Pad Pro is a premium high-end tablet that comes with an aluminum body where a portion of the back is covered in Alcantara with the Yoga branding etched on it. Further, you get a 180° steel bracket that doubles as a kickstand. It also allows you to hang the tablet on a wall! 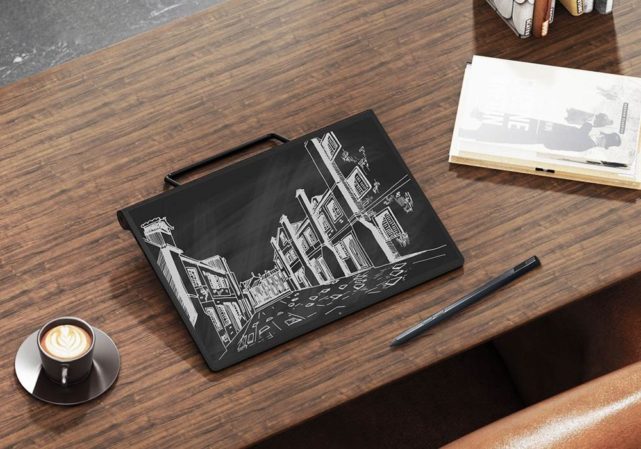 Talking about the specifications, the Yoga Pad Pro features a 13-inch 2K LTPS LCD display with a 16:10 aspect ratio, a 100% sRGB color gamut, Dolby Vision, and HDR 10. It comes with thin side bezels and thicker chin and forehead. The device is powered by the Qualcomm Snapdragon 870 SoC that is paired with 8GB of LPDDR5 RAM and 256GB of non-expandable UFS 3.0 storage. Unlike other tablets, there is no camera on the back but the front is home to an 8MP fixed focus RGB camera with a TOF sensor for face unlock. 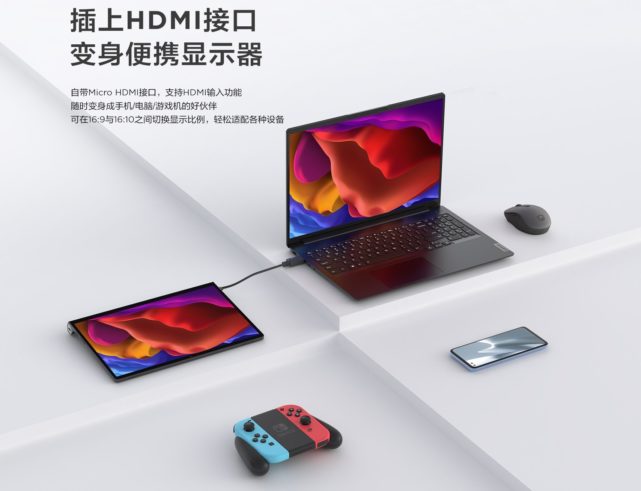 The unique feature of this Lenovo tablet is its ability to double as an external monitor as it comes equipped with a Micro HDMI port. It allows you to use it as a second display for your computer or as a display for a device that supports HDMI out such as the Nintendo Switch. While you don’t get a keyboard accessory, you can purchase a capacitive stylus for it.