The latest version of the Linux kernel pushes the open-source OS past Windows 11 when it comes to performance. 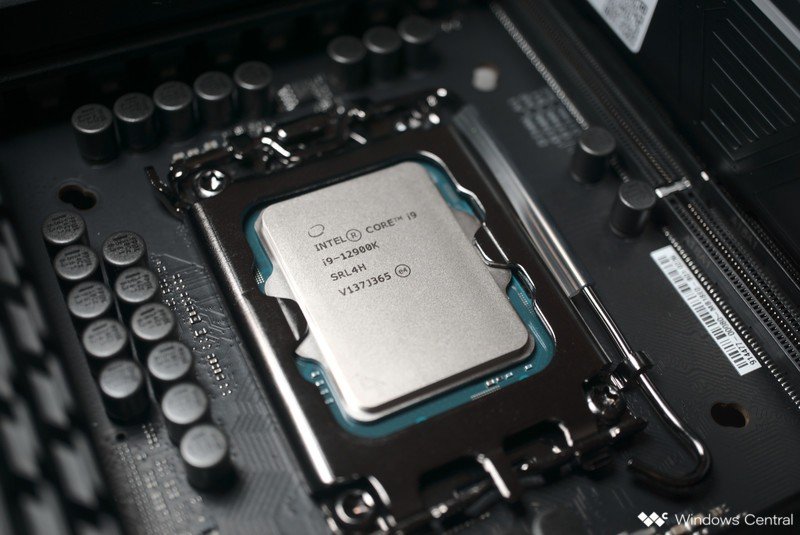 Intel’s 12th Gen Alder Lake chips are some of the best CPUs on the market. It turns out that if you’d like to get the best performance out of the processors, you may want to give Linux a try. Linux recently received an update to version 5.16. According to benchmarks by Phoronix, that update pushes Linux above Windows 11 in several areas.

The tests compared the performance of several Linux distributions and Windows 11. Since Linux 5.16 improves hybrid handling and other aspects of the operating system, the latest Linux kernel performed much better than Linux 5.15. Those improvements were enough to push Linux past Windows 11 in over 85% of benchmarks. 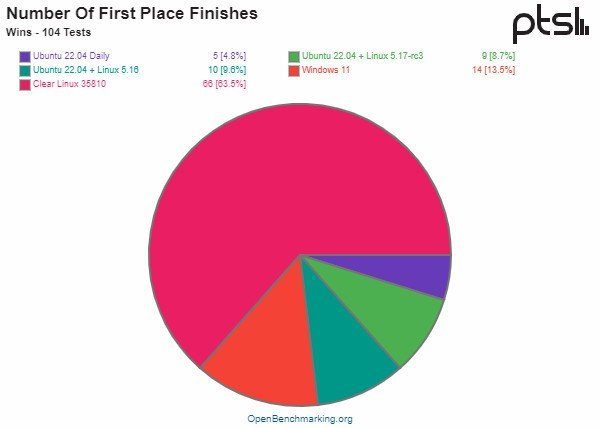 Clear Linux took the top spot in the Selenium test for web browsing. Windows 11 was second from the bottom in that category, only beating out Ubuntu 22.04 Daily.

While Linux beat out Windows 11 in several tests, Microsoft’s OS still took the crown when it comes to H.264 video encoding. Overall, Windows 11 finished first in 14 out of 104 tests performed by Phoronix. Windows 11, however, also finished last in 39 tests. Clear Linux earned the top spot in 66 tests.