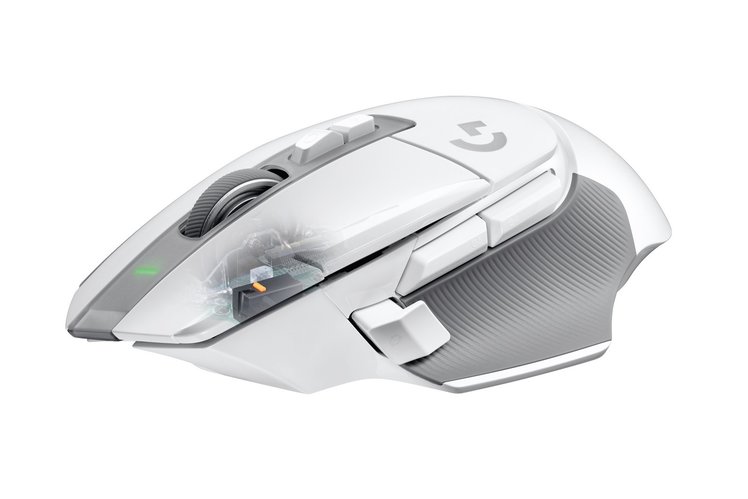 Logitech has today revealed a welcome update to one of its most popular gaming mice – the Logitech G502. Which has now been refreshed with three new models including the wired G502 X, the wireless G502 X Lightspeed and the G502 X Plus.

Logitech says that the “world’s most popular gaming mouse” has now been upgraded with a range of “breakthrough innovations” designed to give you the best gaming experience possible.

One of those innovations is the introduction of Lightforce hybrid optical-mechanical switches. This is great news for PC gamers as it’s the first time Logitech has used optical switches in its mice and these will deliver more durability and reliability than traditional switches. 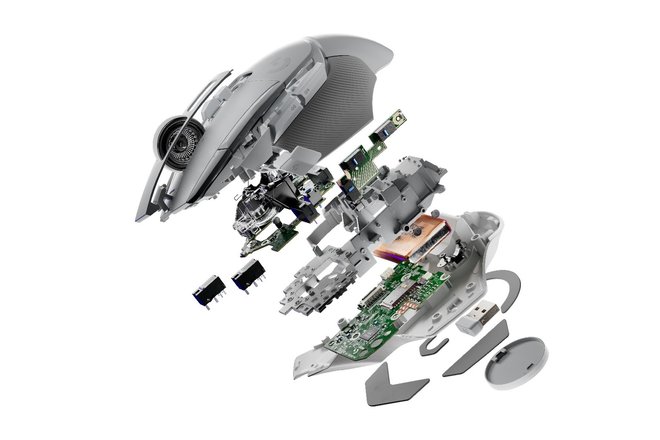 The company says that the hybrid design of the switches means you still get the crisp, tactile click but also ultra-low latency optical actuation.

The refreshed G502 X also is set to please in other areas as well. The design has been rethought to include a reversible and removable DPI-shift button to account for different hand sizes and grip styles. The iconic infinite scroll wheel has been redesigned with less weight and higher stability as well as precise ratchet modes. And the shell has been lightened too, with a thin-wall exoskeleton that promises maximum rigidity along with a lighter body. 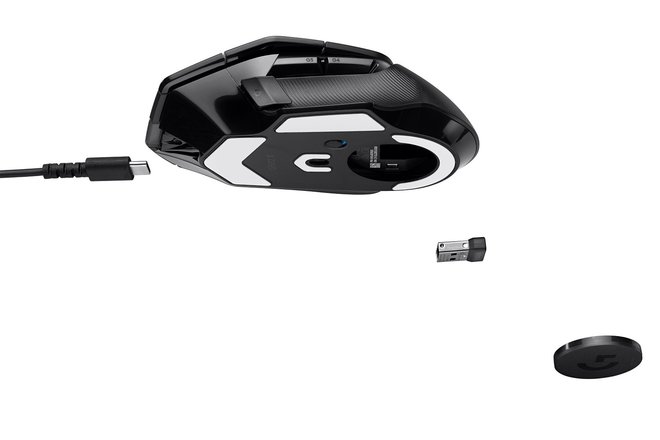 The wireless versions of the G502 X now sport USB-C charging to go along with the solid connection from the Lightspeed wireless tech. Logitech says Lightspeed has been updated so you can connect multiple devices to one dongle by pairing in G Hub. So you can use the Logitech G502 X with the same receiver as their Logitech G915, G915 TKL, or G715 gaming keyboards.