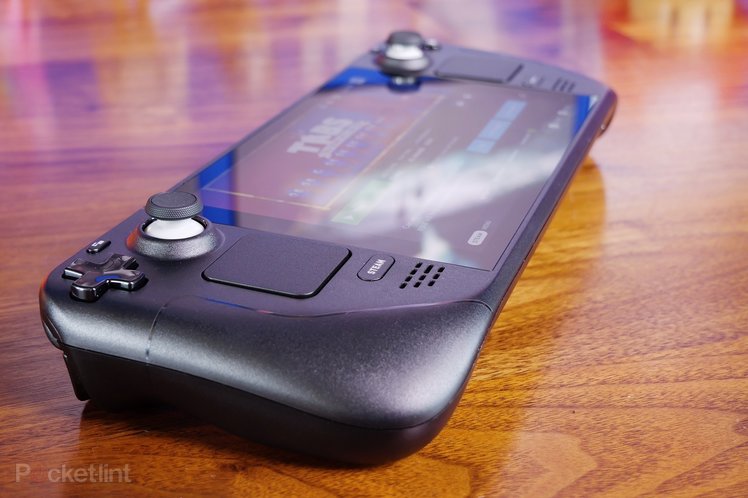 Logitech is set to become the latest entrant to the portable gaming market, after it announced that it’s working on a handheld cloud gaming machine in collaboration with Tencent Games.

The device won’t be a direct competitor to the likes of the Steam Deck or Nintendo Switch, since it’s aiming squarely at cloud gaming rather than on-device processing.

That means its compatibility will be key, and Logitech has confirmed that it will work with at least Xbox Cloud Gaming and Nvidia GeForce Now when it launches later this year.

That launch date is a little surprising given that we’re in August now and Logitech is only just announcing it, without any images or real details about the hardware at all.

It has put up a website where you can sign up for updates about the device as soon as they come out, though.

For now, it seems to be called simply the Logitech G Gaming Handheld, which we’d imagine is subject to change and a zippier name down the line.

We’d expect to learn quite a lot more about the device in the next couple of months if it is indeed going to launch this year, so be sure to keep your eye out for more details.