It’s been nearly five years since Logitech launched the affordable G413 mechanical gaming keyboard, and the company is finally coming back for seconds. It just opened pre-orders for the Logitech G413 SE, an $80 gaming keyboard with replaceable keycaps and tactile Cherry MX Brown-like switches. There’s also a cheaper $70 tenkeyless model that omits the Numpad.

Unlike the original G413 keyboard, Logitech’s new G413 SE models sport a subdued and professional design. They also use a set of tactile switches from Longhua, as opposed to Logitech’s custom Romer-G switches.

Notably, the keycaps on the G413 SE are actually user-replaceable. But you may not need to replace the default keycaps, as they’re made of a durable, wear-resistant PBT plastic. (And yes, the G413 SE keyboards have white backlights that shine through the lettering of the keycaps. It’s kind of hard to tell in the photos.)

You can now pre-order the G413 SE and G413 TKL SE at Logitech’s website. Both models ship sometime in February. 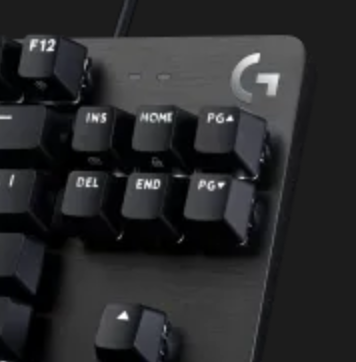 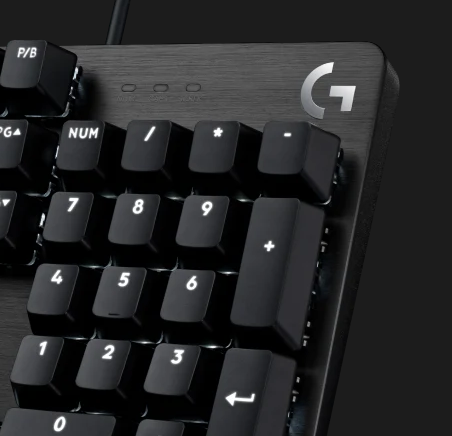 Source: Logitech via The Verge