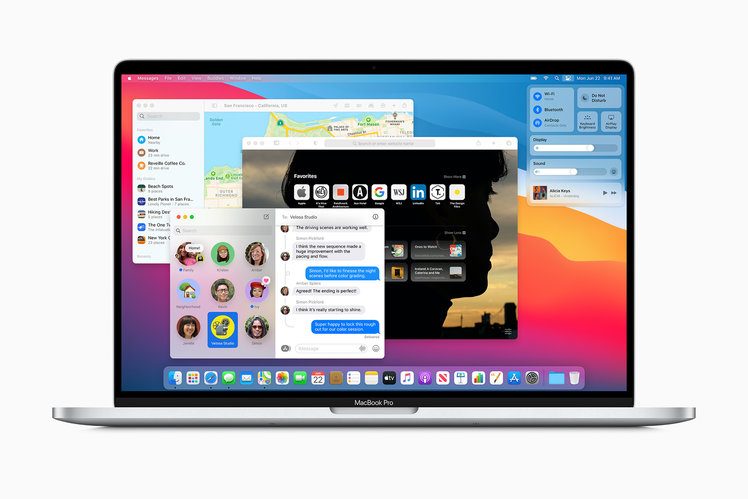 Apple’s macOS Big Sur (11) has been announced and detailed, and is now in public beta. It is the newest version of macOS, the operating system that powers the Mac.

Going further back to 2017, High Sierra ran on many older machines, even going back to 2009.

The requirements for compatibility have jumped by a year or so, model-wise, from the Catalina upgrade, with MacBook Air and MacBook Pro models, in particular, jumping from 2012 to 2013.

Of course, Apple can’t support its hardware forever. Some new features need better processors to work and the older a machine is, the less powerful it tends to be.

Check out our guide to macOS Big Sur. We discuss all that version’s big, new features and how to get started with them.