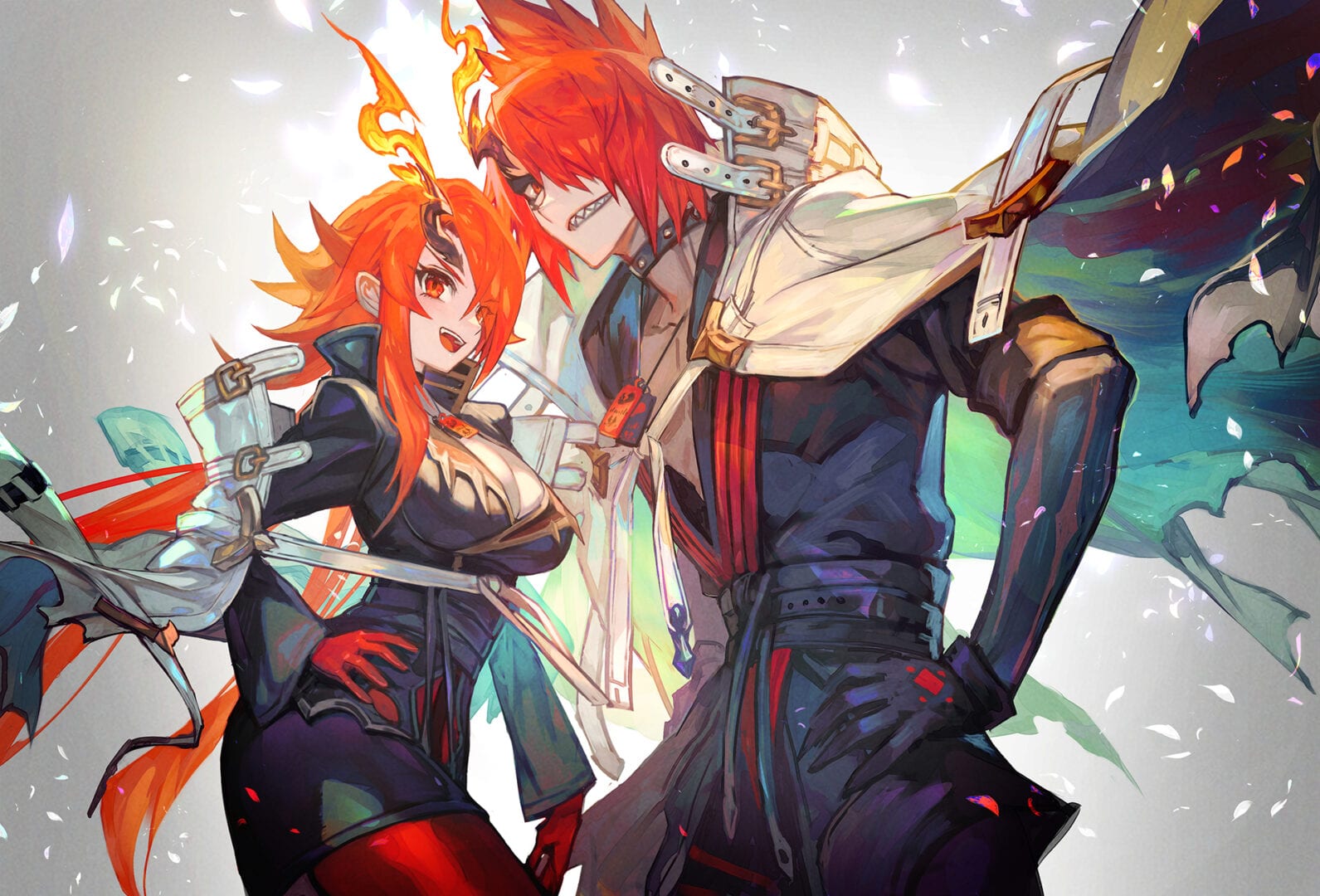 The premise is pretty funny: the protagonist, who was feared as the deadliest of demons, wakes up after a long time asleep and finds that they have been designated as an endangered species.

Aiming for a full awakening, in this game the player can craft weapons and fight alongside friends.

In order to avoid extinction, you can also perform an action named “Concat” with heroes and allies. This is a “completely new action JRPG with a refreshing feeling”

The game will be released in Japan this winter for PS4 and Nintendo Switch, The genre is defined as “magical sword crafting action RPG” and it’s a single-player game.

The character design and illustration are by lack, who is known for having worked on Fate/Grand Order (for instance, the art for Izou Okada).

The soundtrack is by Puresound, which worked on the Summon Night and Metal Max series.

The main theme is by Chiaki Fujita of Sike Like Talking, who previously worked on the theme of Summon Night 2.