You can now configure MAINGEAR prebuilt PCs with an RTX 3090 Ti, though the starting price is around $4,500. 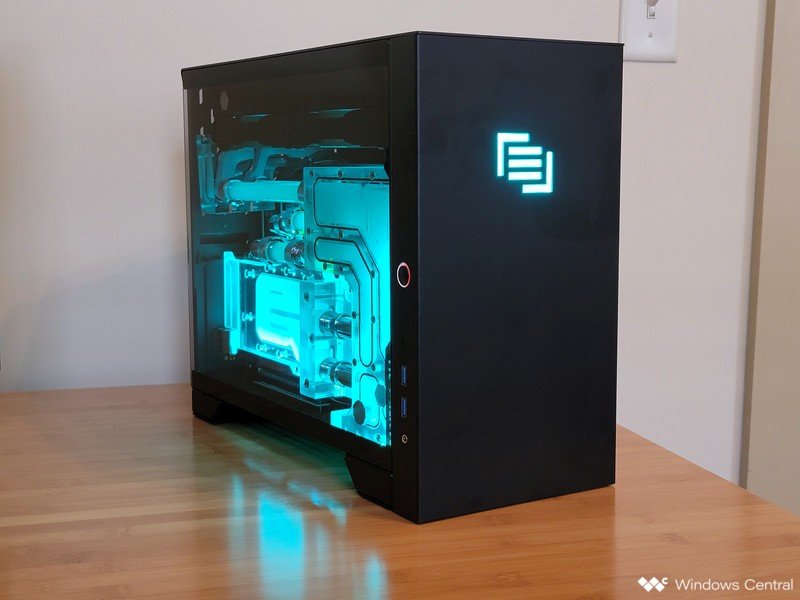 The NVIDIA GeForce RTX 3090 Ti launched today. Featuring 10,752 CUDA cores, 24GB of GDDR6X memory, and 78 RT-TFLOPs, the GPU looks to compete with the best graphics cards on the market. For those that haven’t been able to find one in stock or that prefer to buy a new GPU in a prebuilt PC, MAINGEAR has some new options available.

NVIDIA’s latest graphics card is available with MAINGEAR’s VYBE, R1, RUSH, PRO MICRO, and PRO MAX systems. The PCs can be configured with a range of the best CPUs, best RAM, and other components.

The RTX 3090 Ti is built for creative professionals, researchers, and gamers. It delivers a 9% improvement on some of the best PC games when compared to the RTX 3090. The new graphics card is also 52% faster than the TITAN RTX and 64% faster than the RTX 2080 Ti.

While the RTX 3090 Ti has impressive specs, our Senior Editor Rich Edmonds notes that the RTX 3080 Ti or 3090 may be better options if you only plan to use your PC for gaming.

With high-end specs comes high pricing. The RTX 3090 Ti starts at $1,999 on its own. The cheapest prebuilt PC we could configure on MAINGEAR’s website with the RTX 3090 Ti inside starts at $4,427, but to hit that price we bottomed out the other specs, such as the CPU and RAM. If you want the best prebuilt PC from MAINGEAR, you should expect to spend over $5,000. 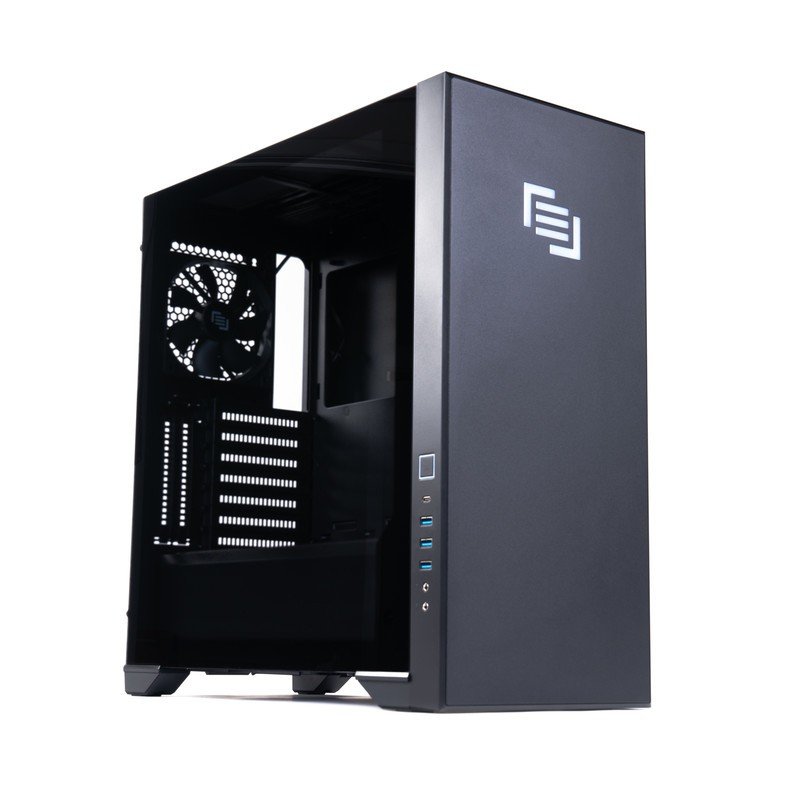 The NVIDIA GeForce RTX 3090 Ti is an incredibly powerful graphics card for creators and gamers. Now, you can order prebuilt PCs from MAINGEAR with the new GPU inside.