Xiaomi is slated to release a mid-year update for its Chinese devices currently running on MIUI 13 in the second half of 2022. Dubbed the H2 2022 MIUI 13 Mid-Year update, the update is expected to bring many software features we’ve seen from recent Xiaomi releases like the Xiaomi 12 lineup, and the Redmi K50 series, as well as stability improvements. 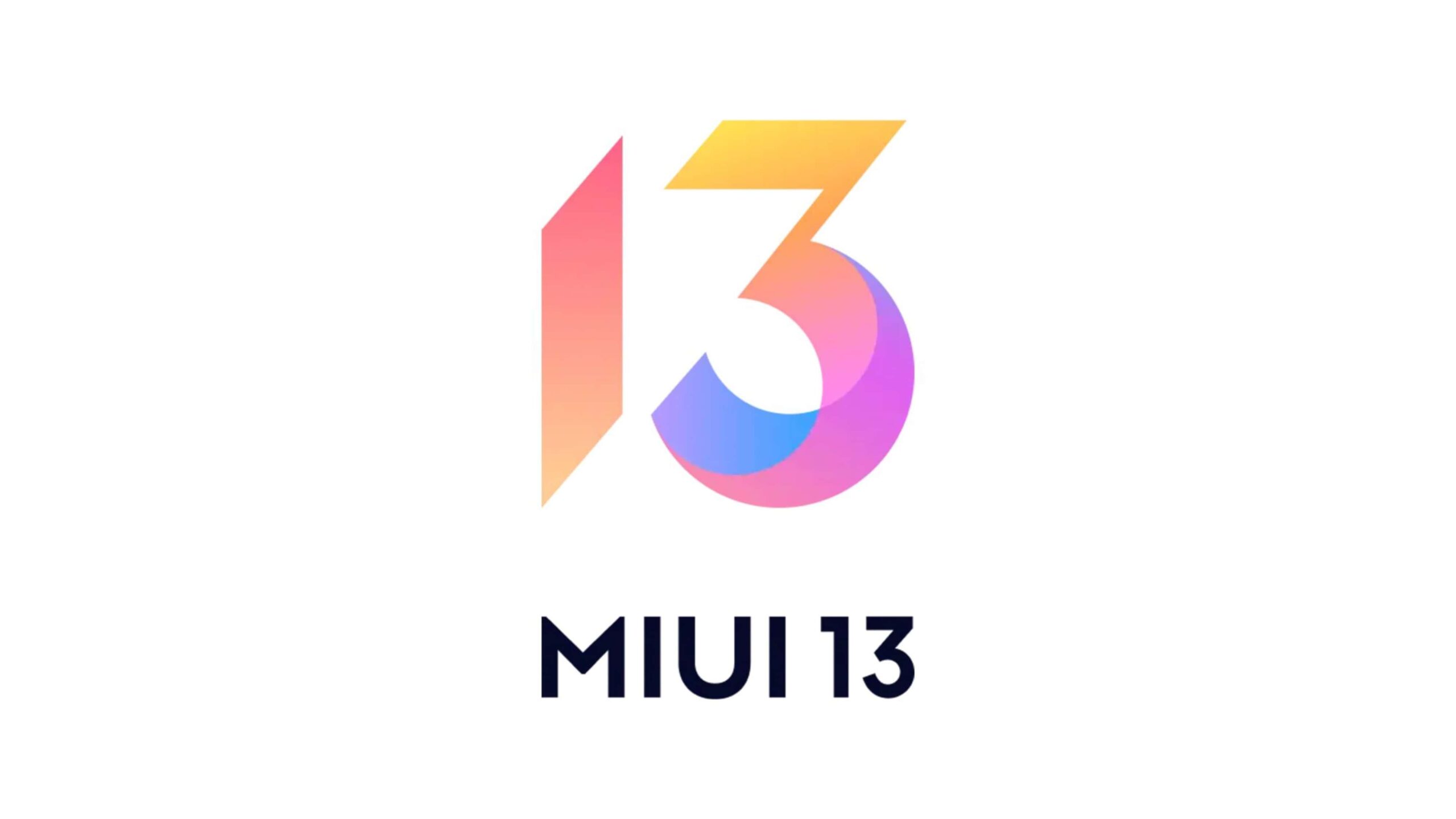 However, Xiaomi recently published on its MIUI Forum in China that it will be dropping many devices from its MIUI 13 (China Version) Open Beta programme from July 18th, 2022 onwards, and several of these devices include Xiaomi flagships equipped with the Qualcomm Snapdragon 865 chipset.

The devices dropped from the aforementioned list are the: 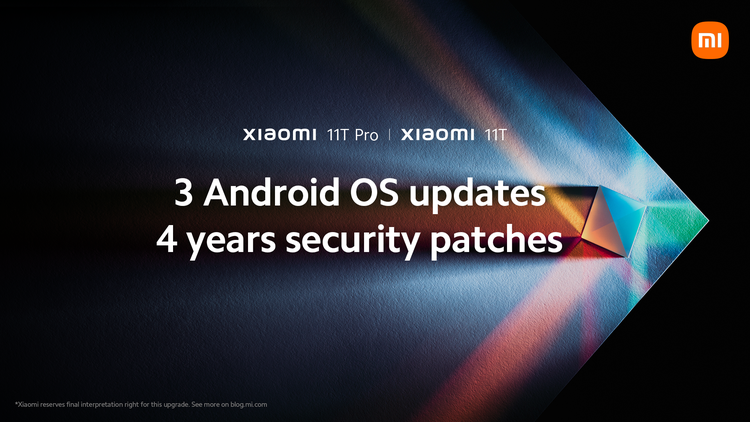