There was a time when it was unthinkable that Sony’s smash hit, Marvel’s Spider-Man, would ever be available on other platforms. Now we live in a world where very soon we’ll be able to play it on a handheld game console. About a week before the long-awaited arrival on PC, developer Insomniac Games has shared that Marvel’s Spider-Man Remastered is verified for Steam Deck.

This doesn’t come as a total shock, though. Previous Sony titles God of War and Horizon: Zero Dawn are both also Steam Deck Verified. It might have taken a long time to get here but it seems that Sony isn’t bad at this PC gaming lark. 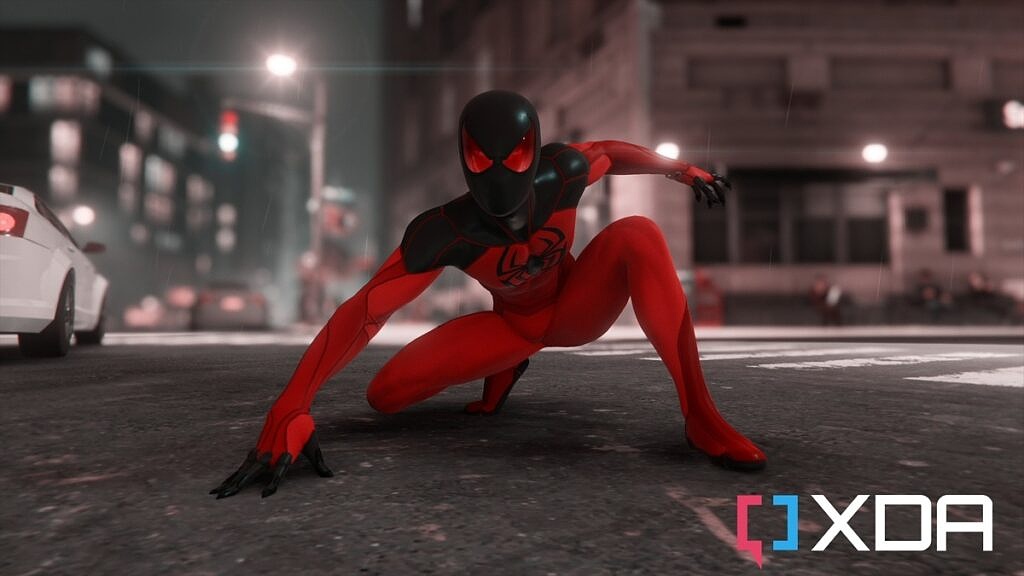 Taken in photo mode in Marvel’s Spider-Man on PlayStation

What does this actually mean though? To get the coveted check mark, Marvel’s Spider-Man Remastered has met four key criteria as evaluated by Valve:

Chances are the game will still be limited to 30 FPS, but considering the original release on the PS4 had that anyway, it’s hardly the end of the world. It’s unlikely that Steam Deck players will be making use of the fancy ray-tracing either. But let’s not shy away from the achievement. Spider-Man boasts a dense open world and that it runs on hardware like the Steam Deck is an accomplishment.

It’s easy to get overloaded on superheroes, particularly Marvel, but this is one must-play game. The setting, the story, the voice acting, everything about this game is just incredible. I can’t wait to play through it yet again, this time on my Steam Deck.

Marvel’s Spider-Man Remastered launches on August 12 on PC through Steam and Epic Games. It includes the base game plus the three additional DLC packs which make up the full The City That Never Sleeps expansion.

Sony’s epic Spidey tale finally comes to PC in its remastered form with all additional DLC. And it’s even verified for Steam Deck.

The post Marvel’s Spider-Man Remastered gets itself verified for Steam Deck appeared first on XDA.