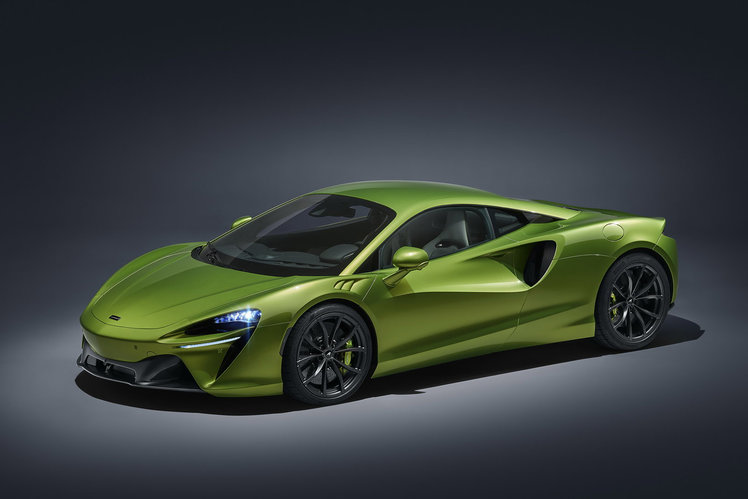 When you think “plug-in hybrid” your mind probably doesn’t lean towards supercars. But McLaren is here to buck the trend with Artura – its first PHEV supercar.

Artura marks a new era for McLaren. Not only does it wave goodbye to the typical V8 – as you’ll find in the 720S – it’s also the first McLaren to also house a battery (outside of its Formula E team anyway). 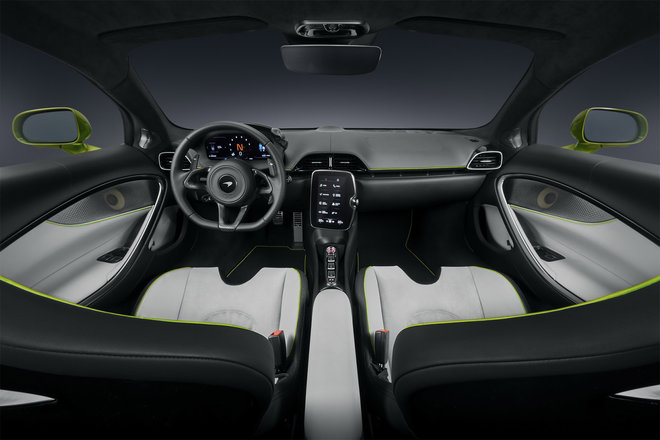 Not that it’s a hugely capacious battery: at 7.4kWh it’ll deliver the usual up-to-19-miles of battery-only range that you can expect from many plug-in hybrid vehicles.

However, really we suspect this marks the tipping point for future McLaren and its ongoing turn to electrification. Real-world range on electric-only isn’t going to extensive, emissions from that 3-litre V6 aren’t going to be Toyota Prius low either.

No, it’ll be the stepping stone towards a fully electric McLaren sportscar – something to glance at the Porsche Taycan and shrug it off, and what a thing to behold that could be. 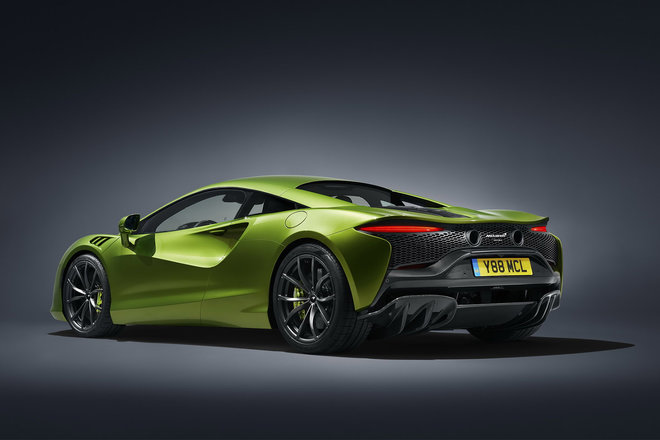 The McLaren Artura is available to pre-order now, with prices starting at £185,000. Which, while no small sum, is actually less than a 720S’s original asking price.