Meta released a video announcing the arrival of six new features and tools to Facebook Reels. They focus not just on helping big folks on the platform be more capable of producing quality content but also on new creators wanting to be discovered. 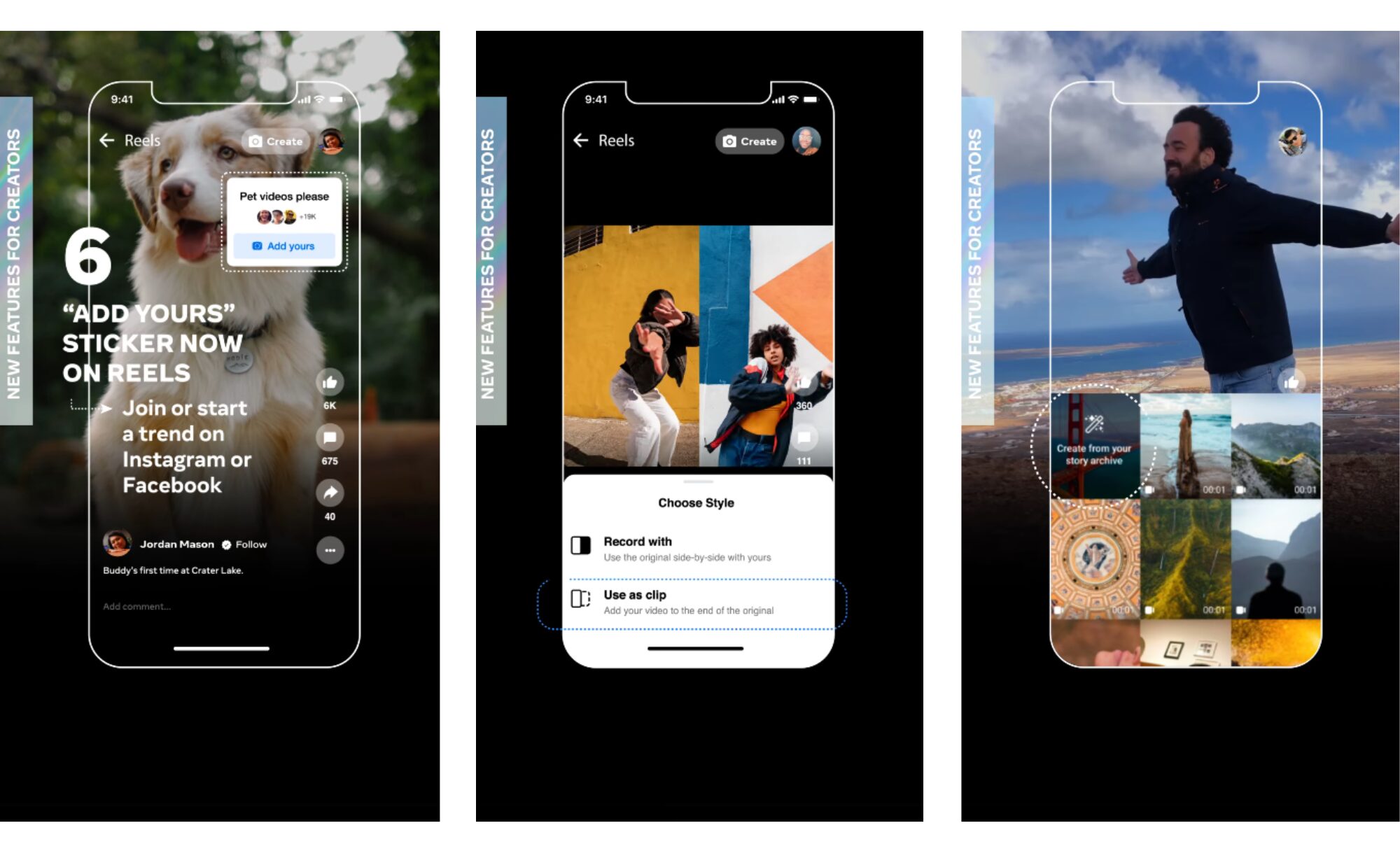 One of the biggest highlights of the announcement is the “Add Yours” sticker, which first arrived on Instagram. Apparently, the feature became a success, and Meta wants it now on Facebook Reels. It encourages anyone to participate in a particular topic by responding to other users’ Reels using their own videos. A creator can share an Add Yours prompt, and a page with the name of the person who initiated the topic will be created. This is good news for creators starting their careers in order to gain popularity, recognition, and discovery.

Reel users will also enjoy a new way to edit their content through the “Remix” feature. It has two options: to put your video side by side with original content from others or have it placed after their clip. Meanwhile, those who have an abundance of Facebook Stories stored on their profiles will be glad to have the new “Auto-created Reels.” Here, the previous Stories will be compiled, and you can automatically have a Reel to share. 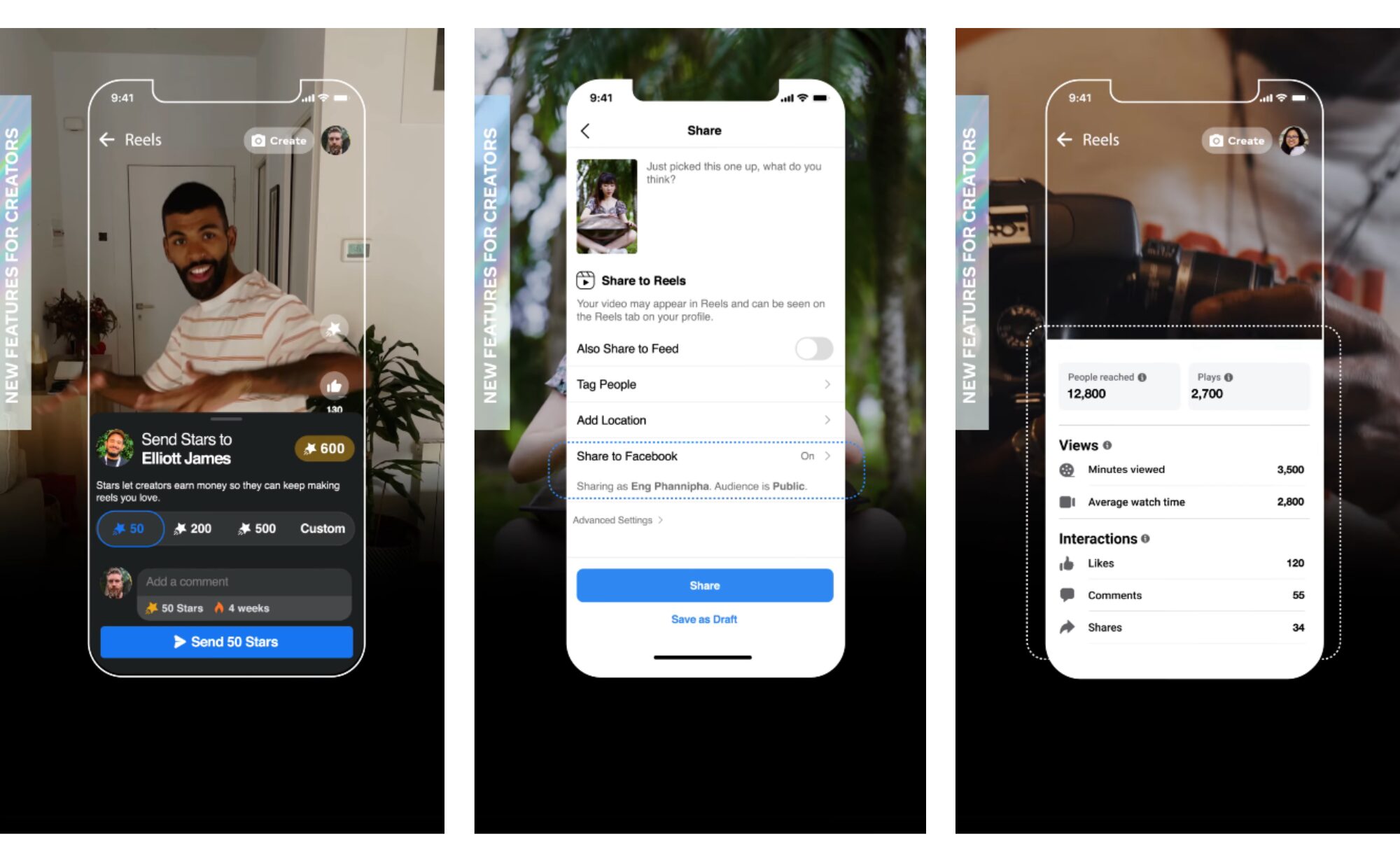 On the other hand, Stars on Facebook Reels will now be released to all eligible creators, which should provide them another way to earn and get support from followers and fans. In relation to that, Crosspost will allow creators (and everyone) to share their content from Instagram to Facebook, which means a broader audience reach and even benefit from the monetization programs of both social media platforms. Lastly, in order to help creators keep track of their achievements, Meta is launching the Creator Studio Insights, which will show them how data about their content, such as the number of users the content reached, the number it was played, average watch time, likes, comments, and more.