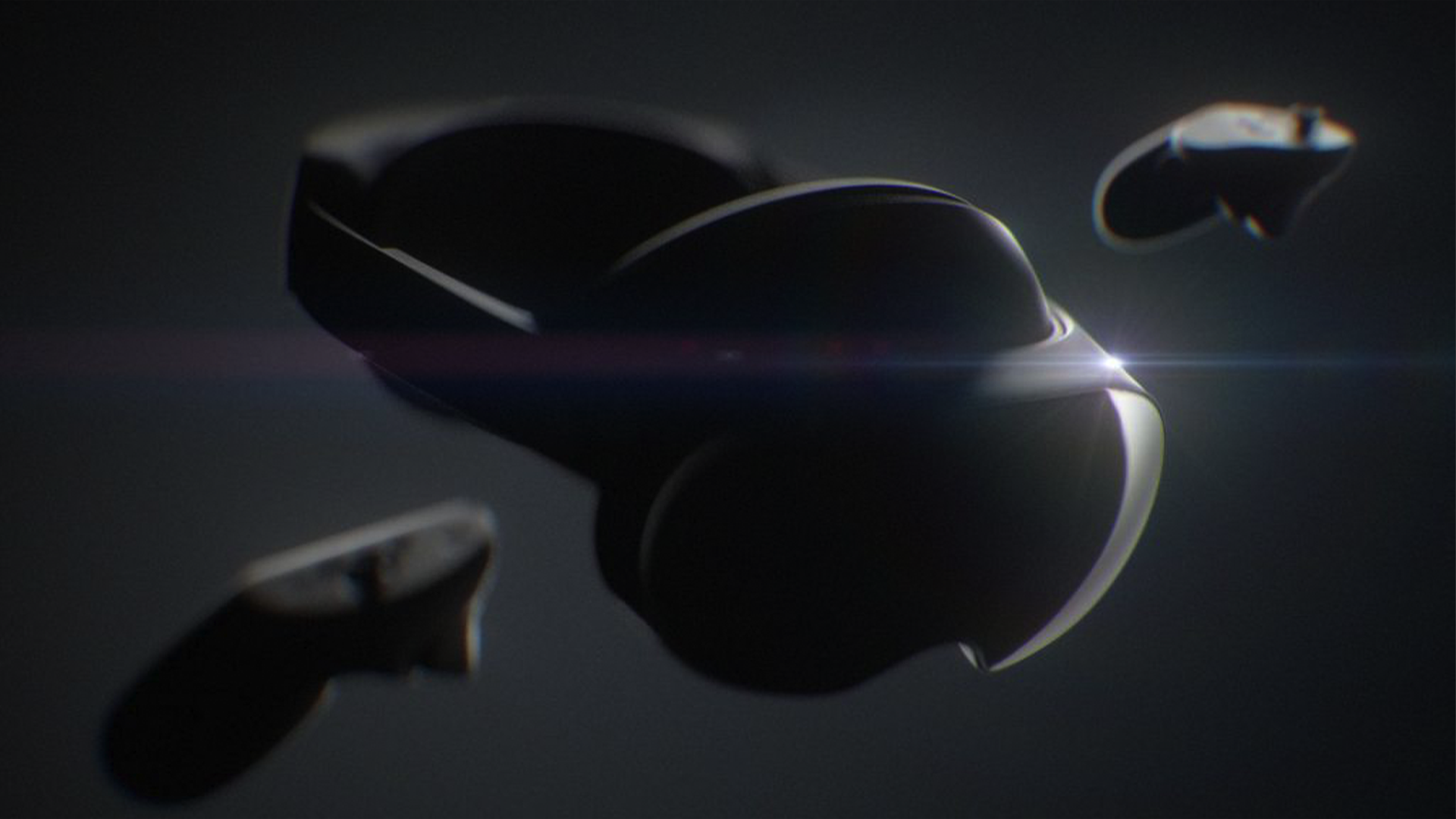 Later this year, Facebook (now Meta) will put its lofty metaverse concept to the test with the Project Cambria headset. Leaks and official statements show that Project Cambria will be a work-focused machine with several stunning features, and Zuckerberg even claims that it could replace your laptop.

We expect Project Cambria to go by the name “Meta Quest Pro” when it launches later this year. As such, we will refer to the product by that name throughout this article. Here’s everything we know about the headset so far.

Rumors suggest that the Meta Quest Pro was supposed to launch last year, shortly after the Facebook Connect 2021 event. But the product was delayed, likely due to supply chain constraints or dissatisfaction with prototypes.

In a recent Facebook post, Zuckerberg confirmed that the headset will now arrive in late 2022. We expect the company to announce a release date (or at least show off Meta Quest Pro) within the coming months. (The company could also announce two more budget-oriented headsets for 2023 and 2024, according to some rumors.)

A recent leak from The Information suggests that Meta Quest Pro will cost $799. But a spokesperson from Facebook recently told both The Information and UploadVR that the headset will cost “significantly” more than $800. For what it’s worth, the features and design of this headset may justify its price.

Last year, Facebook shared a ten-second teaser video for Meta Quest Pro. While this video isn’t very informative, it actually tells us a bit about Meta Quest Pro’s design and functionality. Oh, and some leaks have helped to fill in the gaps.

The Meta Quest Pro is a lot more ergonomic than previous Quest headsets, which makes sense, given that it’s a work-focused machine. The headset’s display area is relatively thin, and the head strap looks very robust (sort of like the Meta Quest 2 “Elite Strap“).

Notably, the Meta Quest Pro’s display area looks reflective and sleek—it could be made of glass or a clear plastic. This clear material probably accommodates an array of outward-facing cameras (possibly 4K 120FPS), as Zuckerberg claims that the headset offers “full-color passthrough mixed reality” so you can see your surroundings and interact with real-world objects while in VR.

But I have a feeling that Meta Quest Pro won’t be that “comfortable,” at least, not in the grand scheme of things. Ergonomics are great, but leaks suggest that the Quest Pro will weigh more than the Quest 2 (1.1 pounds) because it uses a larger battery.

Controllers: They Track Themselves?

While Oculus Quest (or Meta Quest) controllers are quite advanced, they’re also frustratingly primitive. And I’m not talking about the AA batteries (which last longer than rechargeables, by the way). It’s the tracking method that’s behind the times.

Oculus Touch controllers, as they’re called, use two IR rings to communicate with your headset. But your headset needs to “see” these rings to know where your controllers are located. If you stick the controllers behind your back, for example, they “disappear.”

Leaks reported by Basti564 show that Meta Quest Pro controllers may ditch the IR rings. Instead, they could use cameras and AI imaging systems to track their own movements. This would allow for 360-degree tracking, though in theory, poor lighting and other environmental factors could reduce accuracy.

Most information on the Meta Quest Pro’s features come from Mark Zuckerberg, who discussed the headset during an April 2022 earnings call. These features are very work-focused, though they’re quite impressive, and I’m sure that gamers will be envious of all the metaverse office drones using a Quest Pro headset.

One big feature, which I mentioned earlier, is full-color passthrough. It seems that the Quest Pro will use a set of cameras (4K 120FPS) on the exterior of its display to enable this feature. If done correctly, users should be able to see and interact with their real-world surroundings (drink coffee, take notes, use their keyboard more accurately) while in VR.

Previous Quest headsets offer low-res black and white passthrough video, though the feature isn’t very compelling from a mixed reality standpoint. Unless you like to see life through what looks like an old security camera, I guess.

The other big change is eye and face tracking. This was clearly a huge pain point for Zuckerberg during the Facebook Connect 2021 event—metaverse avatars won’t look “real” until they depict your real-world expressions. (The addition of eye and face tracking could also enhance gaming—staring at a character in a game could make them angry or uncomfortable, for example.)

Leaks indicate that Quest Pro will use two cameras for eye tracking (480p 120FPS) and another two for face tracking (400p 120FPS). A deep dive into some Quest firmware shows that these sensors can detect where you’re looking (for virtual eye contact), plus basic facial expressions.

Odds and Ends: Web Apps and a Slightly Upgraded Display

We still aren’t sure how powerful the Quest Pro is or what operating system it runs (presumably Android). But one thing’s clear—Quest Pro may rely on web apps to enhance its work capabilities. It’s a sensible solution, as Facebook isn’t in the position to create a bunch of productivity apps. Plus, those who use Quest Pro for work need to access industry-standard services, such as Google Docs or Excel.

Facebook will probably focus more on improving the virtual work environment, which will incorporate outside services like Zoom and Google Docs. That’s what it did with Horizon Workspace, which felt like a somewhat effective conferencing tool when we tried it last year. (Our biggest gripe with Horizon Workspace was the app’s lack of polish, and of course, the physical pain of wearing a Quest 2 headset for more than an hour.)

Here’s something odd; most leaks state that the Quest Pro will reuse the Quest 2’s dual-cell LCD. But it could pack an upgraded backlight with pixel-level brightness controls. The effect would look similar to a Mini LED or OLED display, with improved contrast and deep blacks.

Again, Mark Zuckerberg says that the Meta Quest Pro will launch in late 2022. Pricing is still unknown, though the headset probably costs $799 or more.

We will update this article as we learn more about the Meta Quest Pro. Be sure to join our free newsletter for future updates, news, and reviews!