Windows 11 has brought with it a lot of visual changes and a bunch of exciting new features, but that’s obviously not the end as Microsoft is currently working on many new features and changes that will be available in future Windows 11 updates. One of the features that the company is currently testing is a subtle yet important change in the Network and internet setting. 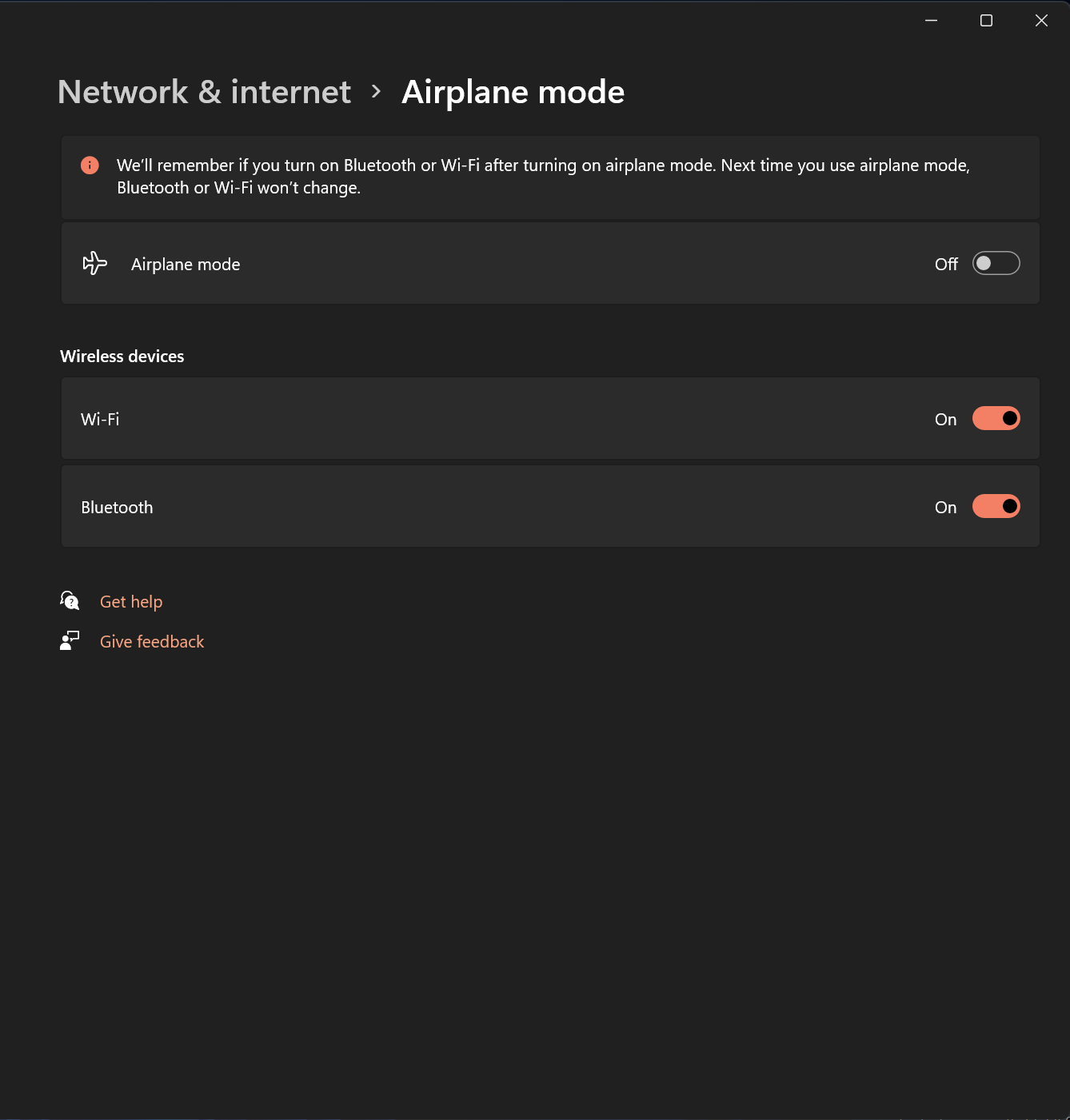 The new Settings app in Windows 11 is already more useful than that of Windows 10, and while the new change isn’t a deal-breaker, it definitely makes things easier. If nothing else, it saves you from making changes to the Bluetooth and WiFi setting each time you turn on Airplane mode.

Microsoft is currently testing the new setting with Windows 11 Dev Channel Insiders, but we’re expecting the company to make it available for other Insider Channels in future updates. Unfortunately, there is no information as to when it’ll be available for users in the Beta and Release Preview Channels.