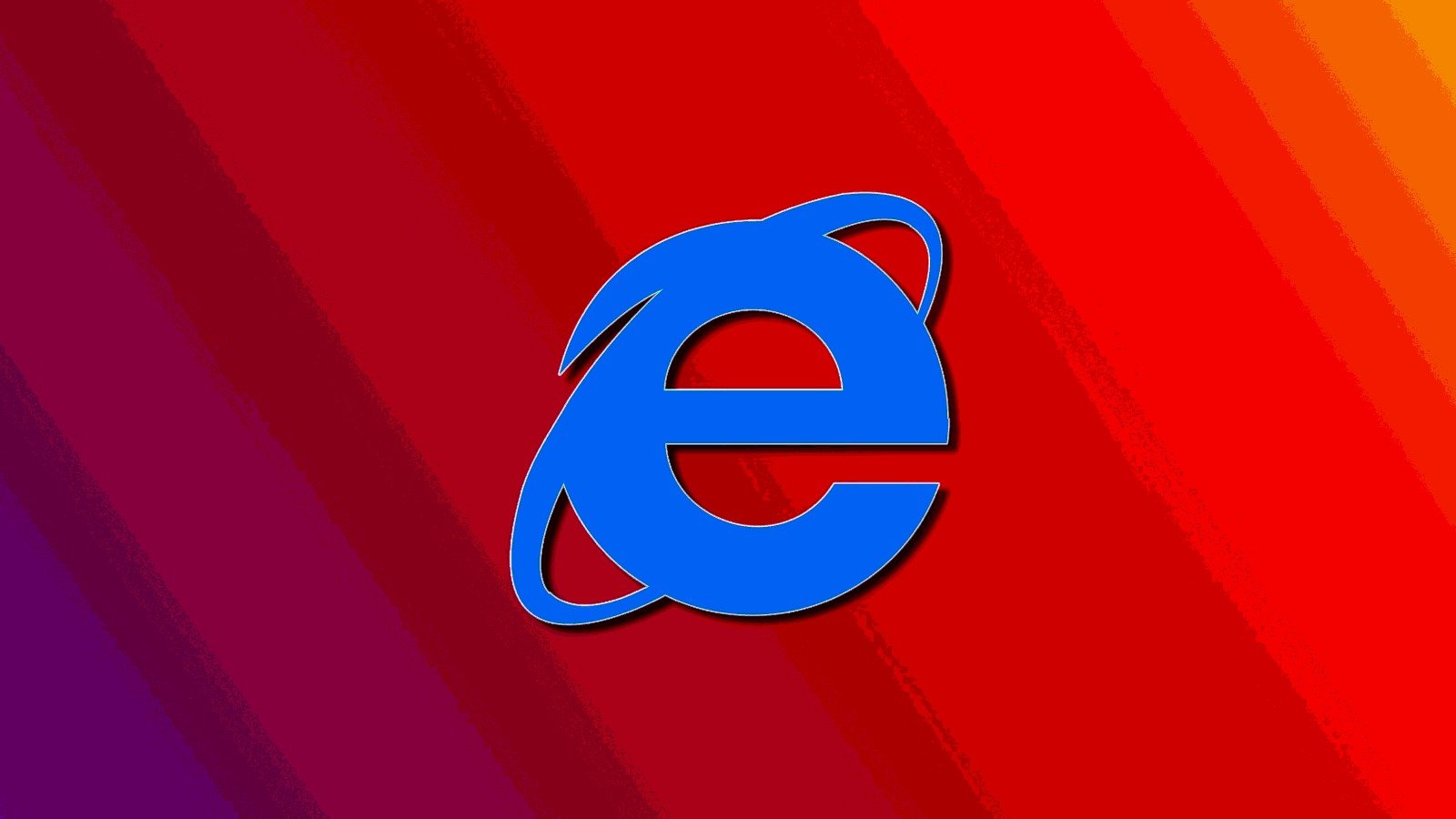 “After upgrading to Windows 11, saved information and data from Internet Explorer 11 (IE11) might not be accessible if you did not accept to import it into Microsoft Edge before the upgrade,” Microsoft explained in the Windows health dashboard.

“To safeguard your upgrade experience, we have applied a compatibility hold on devices affected by this issue to prevent them from installing or being offered Windows 11.”

The new compatibility hold affects only Windows 10 systems where IE11 is the main web browser or is set as the default browser.

Starting today, it will automatically block impacted Windows devices from being offered or installing Windows 11.

This new safeguard hold should not affect customers who have already imported their IE11 information into Microsoft Edge before hitting the Windows 11 upgrade button.

Redmond says it’s currently working on a fix for this known issue, delivered with a future Microsoft Edge update.

Before applying this safeguard hold, Microsoft removed four other upgrade blocks, the last one in March:

IE11 desktop app will be retired in June

In March, Microsoft has reminded Windows customers that Internet Explorer 11 will finally be retired from some Windows 10 versions in June to be replaced with the new Chromium-based Microsoft Edge.

Once retired on June 15, 2022, the Internet Explorer desktop app will be disabled and it will automatically redirect the users to Microsoft Edge.

You can learn more about Edge’s IE mode and how to transition to the new Microsoft Edge by reading this Getting Started guide.