Microsoft’s strategy for Windows 10 default apps has been a disaster for years and some apps like Photos and Store are plagued with various issues, but lately, the company has been working to fix that.

According to reliable sources, Microsoft is working on new UI features for Windows 10’s default apps, such as Microsoft Photos and Mail & Calendar. Apparently, Microsoft’s Alarms & Clock is the first app to receive Sun Valley-related UI improvements in the production channel.

The new Alarms & Clock app experience was officially announced in December but many users were a bit disappointed after finding out that the new UI wouldn’t be available to all right away. 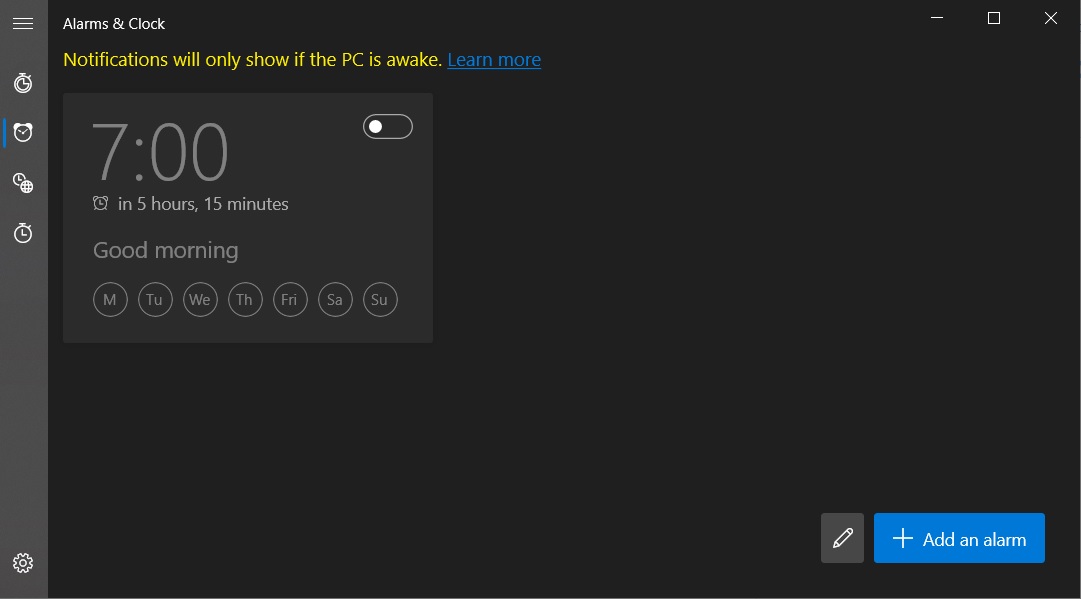 It appears that the initial deployment of the new app has been completed, meaning it’s available now for all users. With version 10.2101.28.0 of the app, Microsoft is now pushing the new interface to everyone. 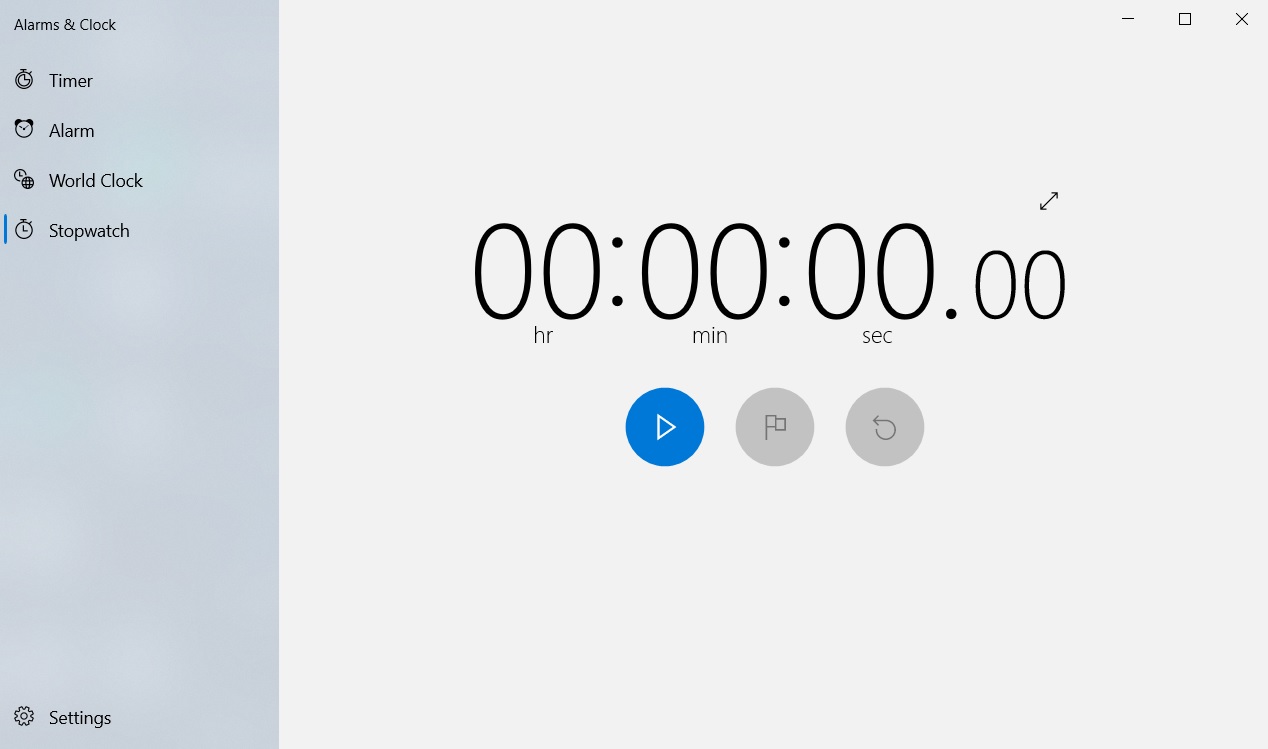 As you can see in the above screenshot, Microsoft’s in-box Alarm Clock app new UI is based on WinUI and Sun Valley update mockup we’ve seen recently.

For some reasons, the new Alarms app is now using a combination of rounded and sharp corners, but it’s likely that the consistency issues will be addressed before the Sun Valley refresh.

In addition to the UI changes, there’s a new “Edit” button at the bottom to help you quickly manage the alarms, timers, etc.

The “edit and create” has also been redesigned with UI improvements from the Sun Valley refresh. The menu is now more compact and it comes with new animations, rounded corners, and colours. 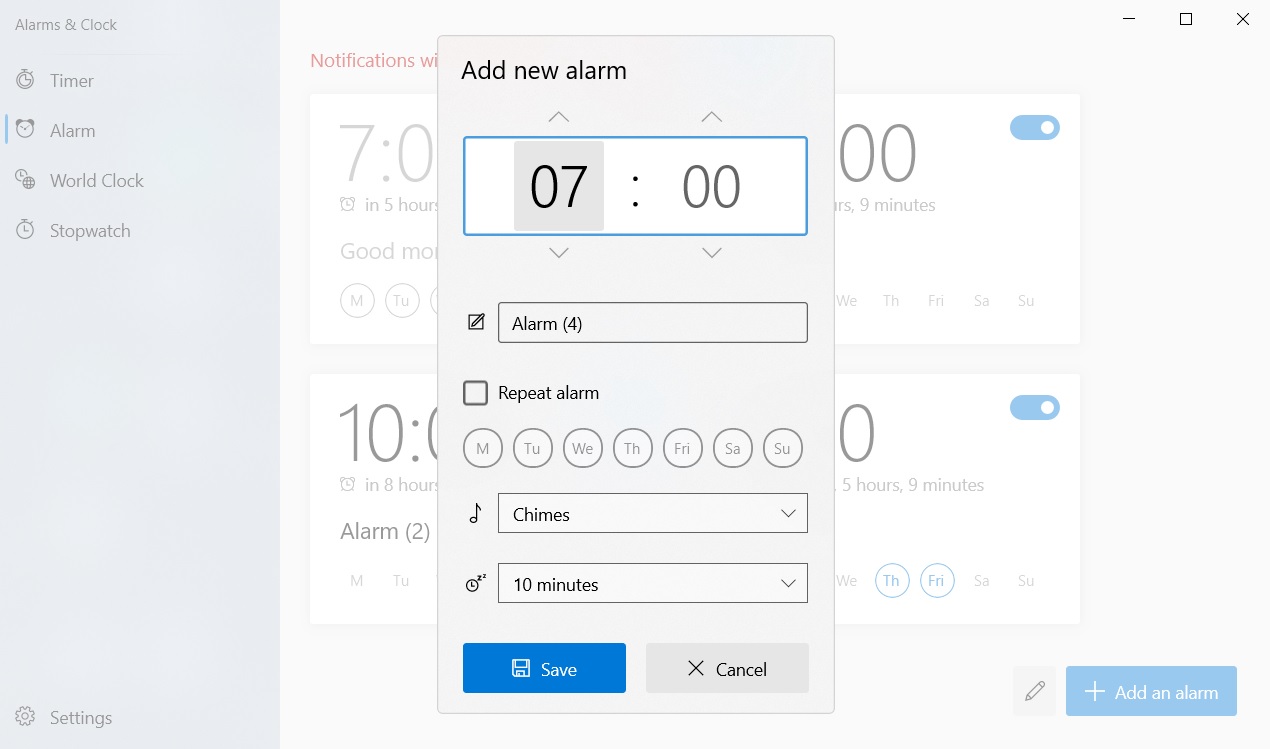 The light theme has been refreshed too and it uses light grey background instead of bright white.

To get the update, you need to visit the Microsoft Store and check for updates. If you’re still not seeing the new design on your devices, you may also need to apply the latest cumulative update. Once that’s done, check for updates again or wait another week.

A job listing, which was spotted by us in January, confirmed that Microsoft is working on “best-in-class” apps for Windows 10 to replace poorly-designed default apps.

So far, only the Alarms & Clock app has received Sun Valley UI refresh, but it’s possible that other apps will also get the same treatment over the coming months.