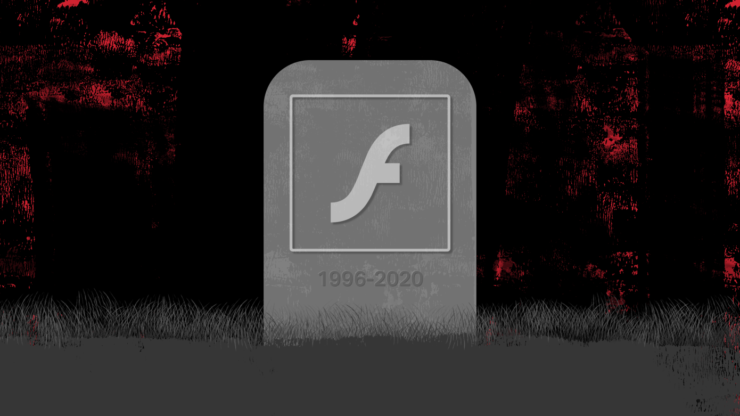 Following a 2017 decision taken by Adobe, Microsoft, Google, and other industry leaders, this year will put an end to Flash Player. Microsoft has begun the process of removing support for Adobe Flash from its ecosystem, with a manual update now live for Windows 10 and Windows 8.1. The company is expected to retire it by the end of this year officially, as December 31, 2020, marks the end of support of Adobe Flash for Internet Explorer 11 and Microsoft Edge (legacy), with the new Microsoft Edge removing it by January 2021.

“Also, if another security update for Adobe Flash Player is released, customers who take this removal update will still be offered the security update.”

After this manual release, Microsoft will make this update available through Windows Update as an optional update. Afterward, in the summer of next year, the company plans to remove “all the APIs, group policies and user interfaces that specifically govern the behavior of Adobe Flash Player” via a Cumulative Update.

Microsoft added that it would continue to offer Adobe Flash Player security updates and maintain OS and browser compatibility through the end of 2020.

You can head over to the Microsoft Update Catalog to download KB4577586. The update cannot be uninstalled. However, if you need to use Flash after you have removed it, Microsoft said you can reset your device to an earlier system restore point created before this update or reinstall Windows but do not apply this update.

For more details, head over to this advisory published by the company.

– Earlier: Microsoft to reinvigorate Windows 10 experience through a design refresh