As part of Windows tablet improvements, Microsoft redesigned the context menus of Chromium-based Edge and increased its size. Right now, Edge’s context menu is cluttered with too many options and it’s obnoxiously large, with several users complaining about it on the Feedback Hub.

Microsoft has finally admitted the context menu in Edge browser sucks. It is exceptionally long and large. It has grown in an unregulated environment since the launch of the browser in early 2020. Thankfully, the next version of Microsoft Edge Canary aims to fix the problem by reducing its size.

In a feedback summary post, Microsoft noted the right-click context menu is too long and doesn’t offer any ways to customize it:

“We hear that both the right-click context and the … menus are too long, too wide, and don’t offer any ways to customize. You may have seen some ways we are attempting to address these pain points in our Canary channel”.

In addition to an improved context menu and the ability to customize it to your liking, Microsoft is also planning to restore a feature that lets you have ‘downloads’ at the bottom of the screen. 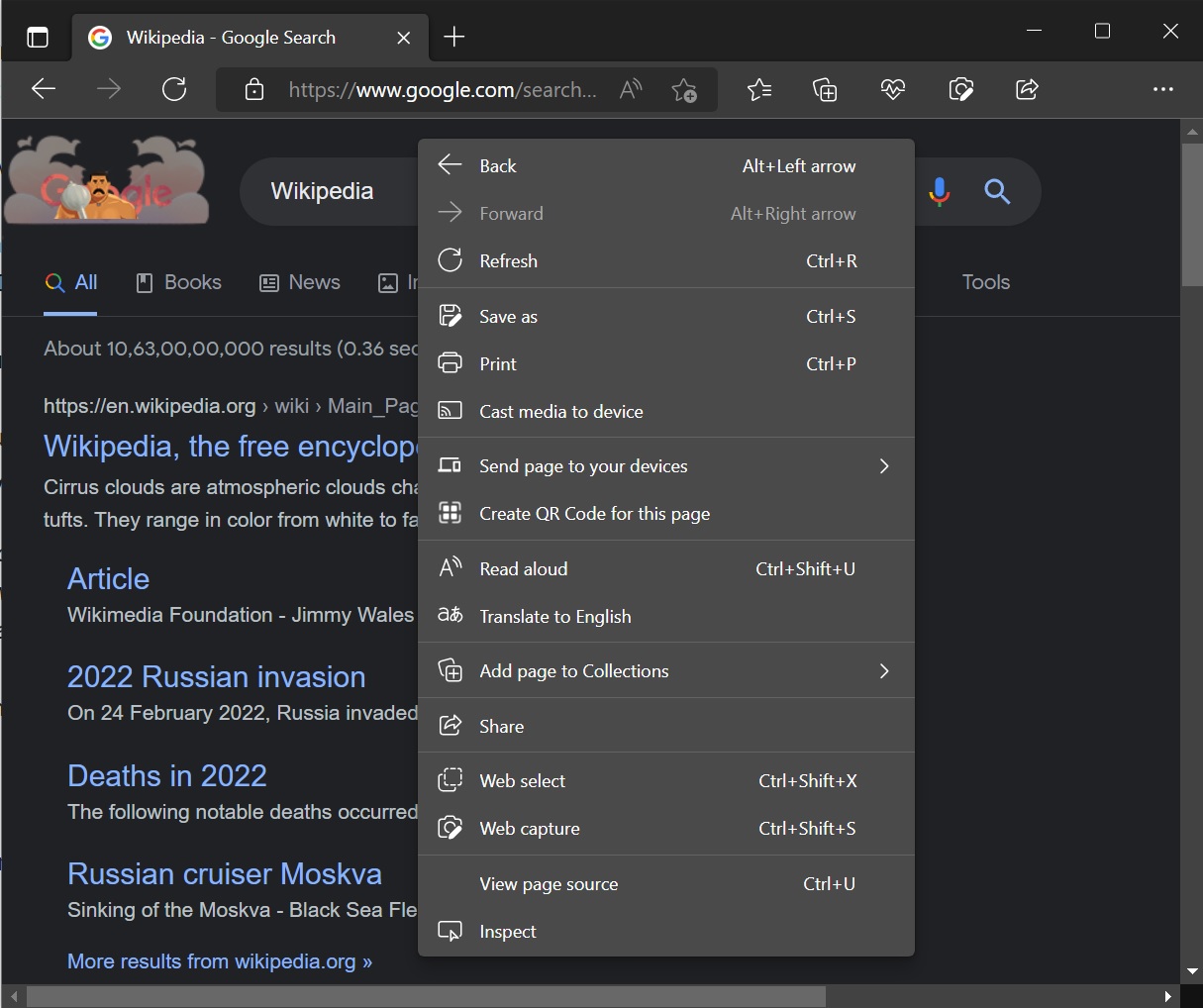 Microsoft is aware of a bug where Print and Print Preview is not available on some sites, and Microsoft is looking into ways to make it work.

Additionally, the company has also promised to bring more extensions to the extensions store and address performance issues with the browser. This includes memory usage, CPU usage, and more. Likewise, Microsoft also wants to make the scrolling smoother for web pages and PDF files.

Microsoft Edge is currently the second most popular browser and the company is actively working on new features like built-in VPN tool to maintain its position in the browser market.