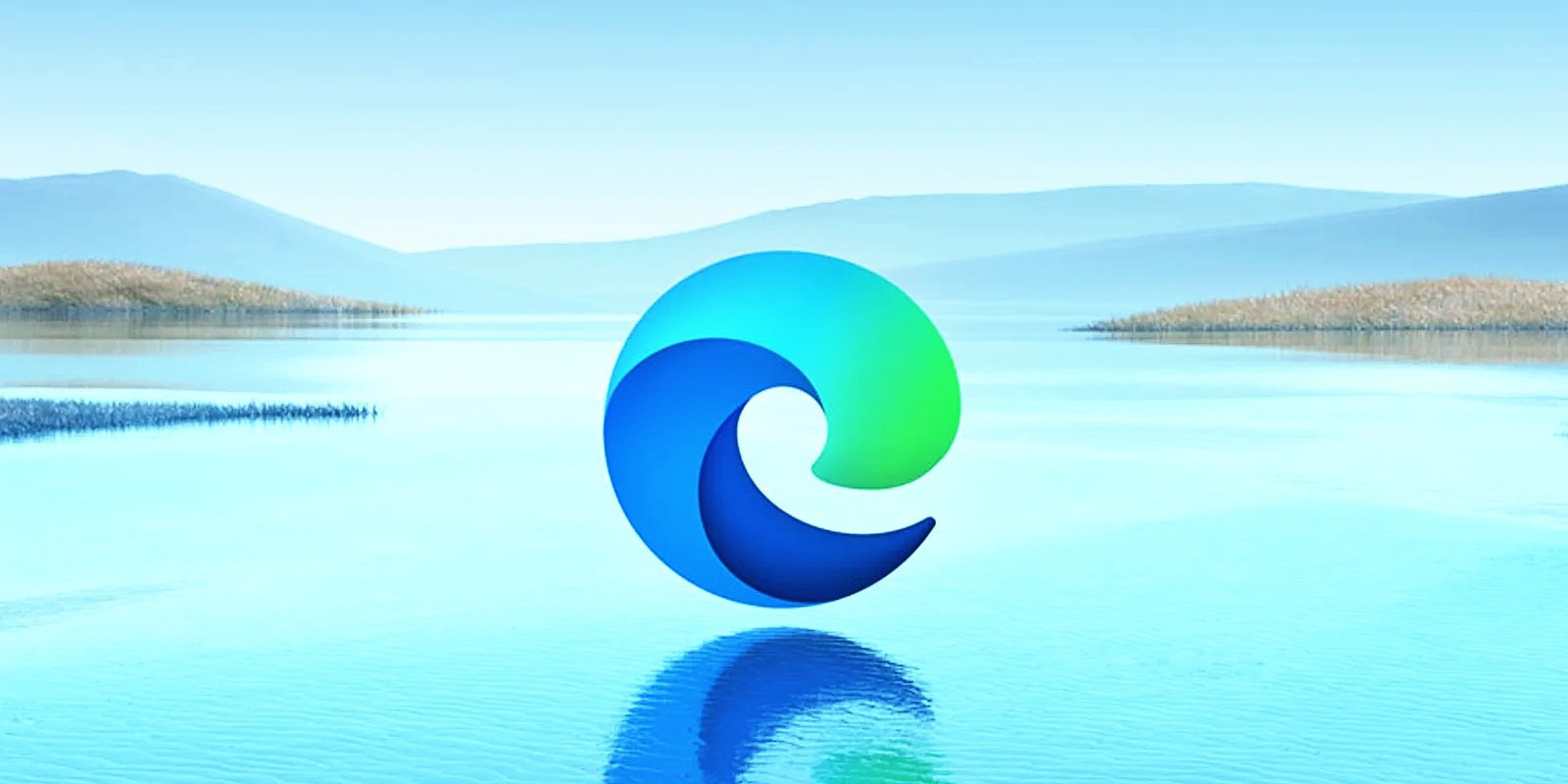 The new Microsoft Edge 105 is not starting for many Windows users due to a deprecated group policy used to disable reporting of usage and crash-related data to Microsoft.

However, after upgrading to the new version, Windows users began reporting on BleepingComputer, Reddit [1, 2], and the Microsoft Answers forum that Microsoft Edge would no longer start.

This issue was also confirmed by readers of BornCity and Deskmodder, with the latter discovering that the problem was caused by a deprecated MetricsReportingEnabledpolicy in the Windows registry.

This policy allows Microsoft Edge users to enable or disable the reporting of usage or crash-related data to Microsoft.

However, when this policy exists, whether it is set to ‘0’ or ‘1’, Microsoft Edge 105 will start, immediately suspend, and then shut down without showing the browser window, as shown below.

Microsoft Edge General Manager Sean Lyndersay confirmed that the deprecated policy causes the bug and that it would be fixed in the next Stable version of the browser. 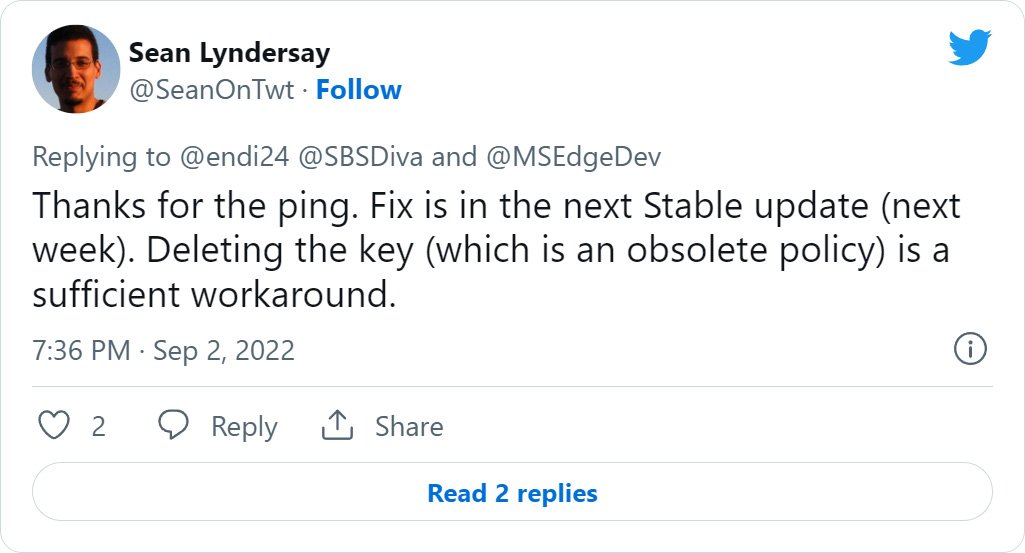 Until the next version of Microsoft Edge is released, users can remove the MetricsReportingEnabled to use the app without it affecting anything, as the policy has been deprecated since Microsoft Edge 89.