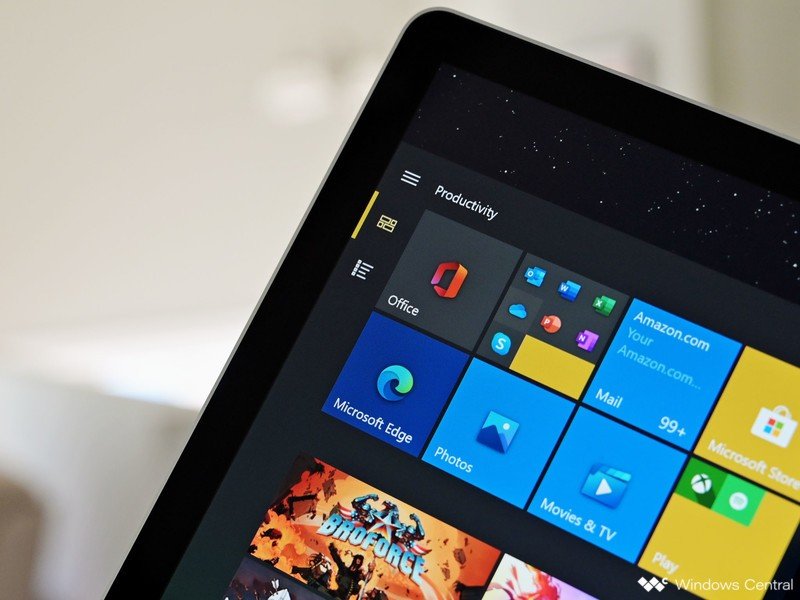 The new Microsoft Edge is soon going to get a tighter four-week release cycle starting with Edge 94. Announced in a Microsoft Edge Blog post, this will bring the cycle down from the current six weeks. Built based on the open-source Chromium project, this cycle change coincides with Google’s upcoming Chrome four-week release cycle change announced March 4.

There’s still awhile to wait, as Edge 94 isn’t scheduled for Beta Channel release until September 1, 2021. The Stable Channel release should come later in the month on September 23. So far the similar Chrome release cycle change is pegged at Q3 2021 without a more definitive date.

While the four-week cycle will be default, Enterprise customers will still be able to opt for an Extended Stable option that will last eight weeks, providing more time to manage updates. Those on the Extended Stable release plan will still receive security updates every two weeks.

You can check out the Microsoft Edge release schedule to keep tabs on upcoming versions.