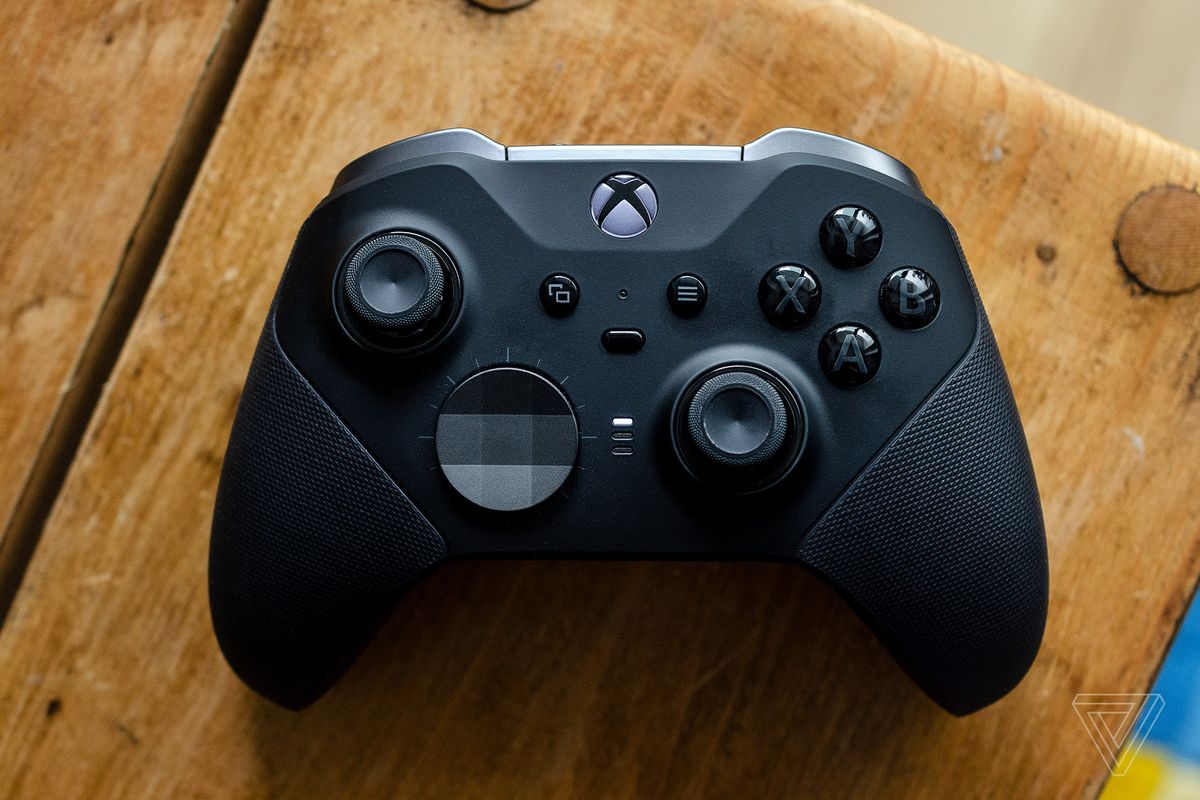 Microsoft is extending the warranty on its Xbox Elite 2 controller following complaints over hardware issues. “We’ve received claims that a small percentage of our customers are experiencing mechanical issues when using their Xbox Elite Wireless Controller Series 2,” explains a Microsoft support article. “To ensure your satisfaction, we’re extending the warranty coverage period on Elite Series 2 controllers from 90 days to 1 year from the date of purchase.”

The warranty extension applies retroactively, meaning anyone who incurred repair costs for the Xbox Elite 2 controller will be issued a refund by Microsoft before October 31st. The extended warranty is a welcome change from the measly 90 days, but it comes after a series of complaints from owners of the new Elite controller have emerged.

It’s not clear from Microsoft’s support note the exact “mechanical issues” people have been facing, but The Verge has received reports of the face buttons getting stuck, or the Elite 2 not registering button presses. Some have also raised issues with the left and right sticks, complaining of a drift. Windows Central reports that the Elite 2 was recently added to a list of controllers suffering from “drifting joysticks” in a lawsuit seeking class action status.

Microsoft told The Verge earlier this year that it was investigating Elite 2 controller problems, as these issues have been occurring since the launch a year ago. “We are aware that a small number of users may be experiencing issues with the Elite Wireless Controller Series 2 and are actively investigating with our engineering teams,” said a Microsoft spokesperson in a statement issued in April, 2020.

The original Elite controller was plagued with quality issues, which originally appeared to have been addressed with this second model. We were concerned whether hardware issues would appear again on the Elite 2 during a review of the controller last year, and it’s now clear some are having problems.