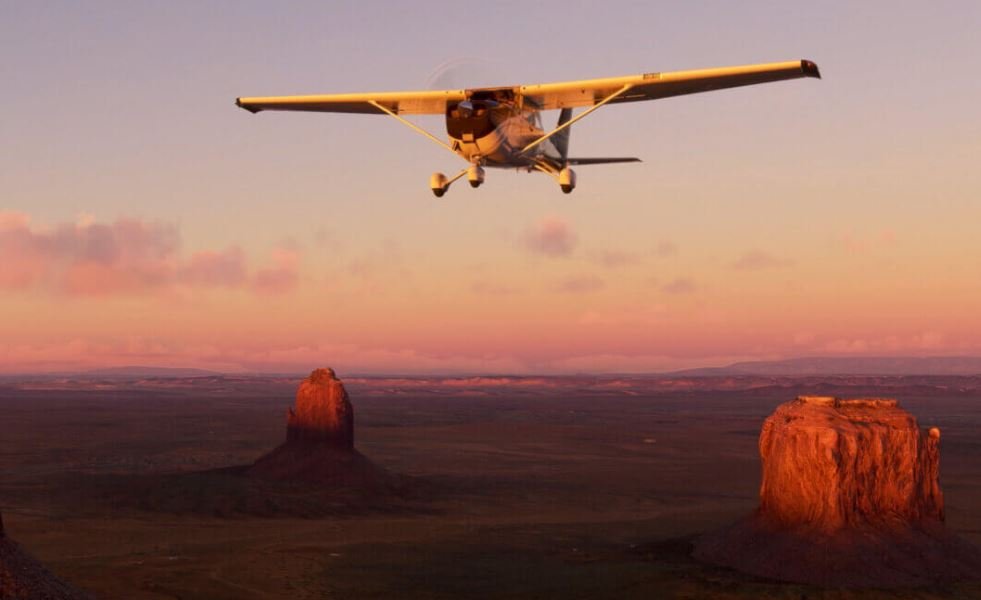 Find the full change log of this update below.

In addition to the USA world update, several fixes and improvements have been added to the sim. Thanks to players’ feedback, we are continuing to bring content and adjustments to Microsoft Flight Simulator. Please find below items on which we’ve been working on for this update.