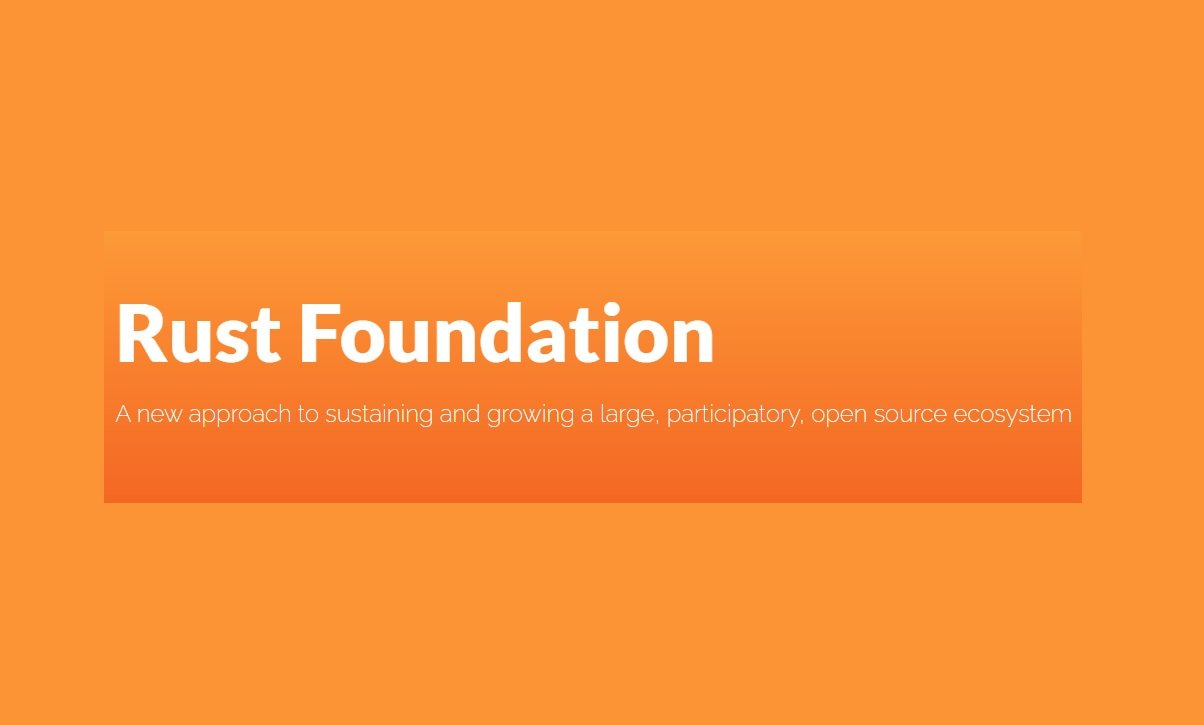 Rust is a popular programming language which is designed for performance and safety. It is syntactically similar to C++, but can guarantee memory safety. The Rust Core team today announced the new Rust foundation with Microsoft, Google, AWS, Huawei and Mozilla as founding members. The Rust Foundation is an independent non-profit organization to promote the Rust programming language and ecosystem. Mozilla, the original home of the Rust project, has transferred all trademark and infrastructure assets, to the new Rust Foundation.

“Today is an incredibly exciting moment for Rust. I wrote my first (still publicly available) lines of Rust nearly 5 years ago and it’s amazing to see how far we have come and the promise of how far we might go. Our founding members represent a 2 year commitment to a more than million dollar yearly budget to develop services, programs, and events that will support the Rust project maintainers in building the best possible Rust, and we’ve only just begun,” wrote Ashley Williams, Interim Executive Director, Core Team Member.