As you may remember, quickly after making Windows 10 version 2004 Microsoft has updated its list of known issues, revealing that the OS may fail to print documents due to the broken print spooler component. The issue has been fixed today with a number of patches released via the Windows Update catalog website.

Actually, the print spooler issue is not exclusive to Windows 10 version 2004, and affects older Windows 10 releases. Also, it affects other software emulated printers that allow printing to files directly, such as Microsoft’s Print to PDF. 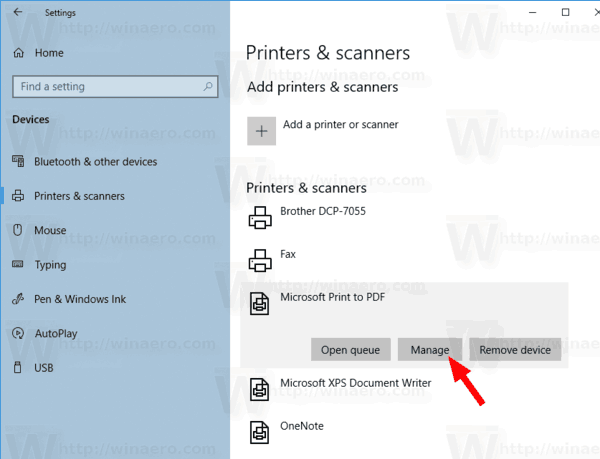 To resolve the issue, Microsoft has released the following updates.

If you are affected, go to the Windows Update catalog, and type the appropriate KB number, ex. KB4567523, into the search box to download the patch.