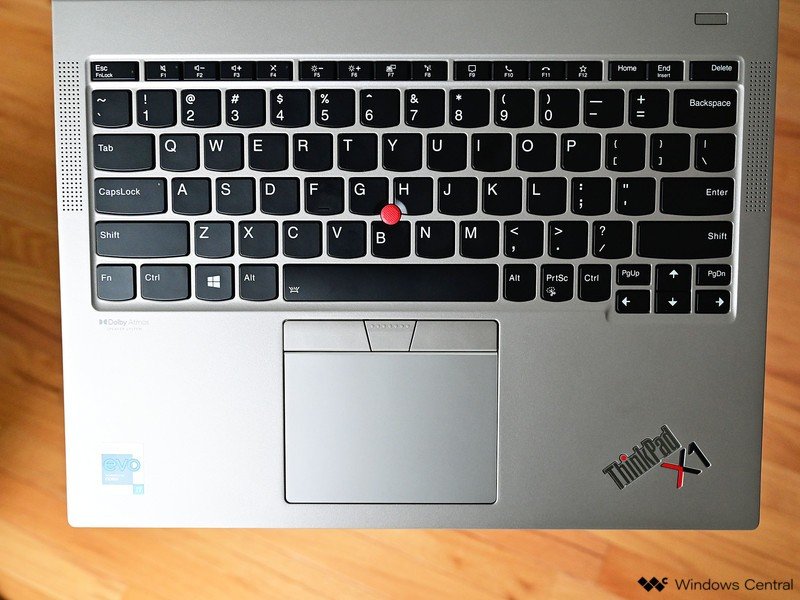 Like its Precision driver program Microsoft needs to build out force detection for haptic trackpads in Windows 11 to really light up the experience.

Earlier this week, I detailed plans for haptic trackpads coming to Windows laptops in 2022. With the Boréas and Cirque partnership and Sensel coming out with next-gen trackpads for mainstream computers, we should see the boundaries of laptops be pushed even further — lighter, thinner designs with more accurate interactions.

But one issue I alluded to at the end of the deep dive was Microsoft and how it is needed to make haptic trackpads actually exciting.
Let me explain.

Haptic trackpads are cool, but what else? 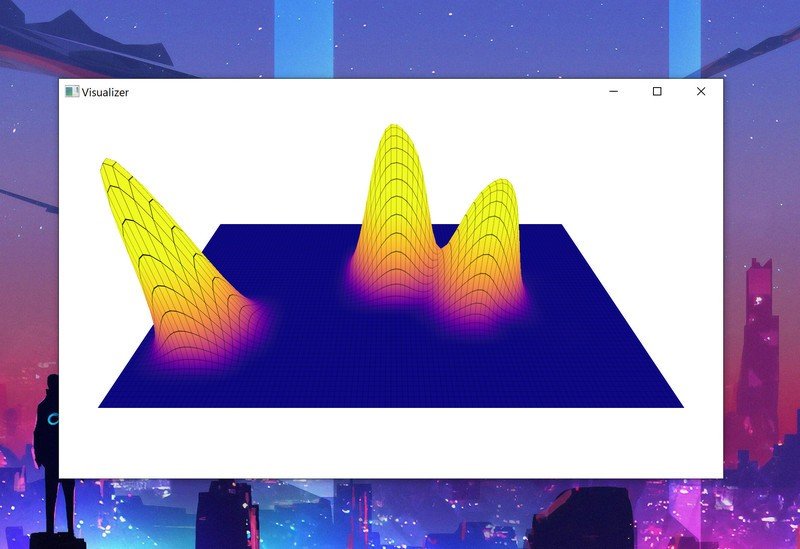 Take any standard laptop today and swap in a haptic trackpad from either Cirque or Sensel. You’ll notice it feels terrific — it’s smooth, has excellent haptic feedback, and is extraordinarily accurate when compared to traditional capacitive trackpads.

Sure, OEMs can then make new hardware — like the Lenovo ThinkPad X1 Titanium Yoga — that leverage the thinner design. But consumers now expect thinner and lighter laptops each year, making the point less impactful. We all understand these devices are getting thinner, but no one really cares how that is happening (well, I do). 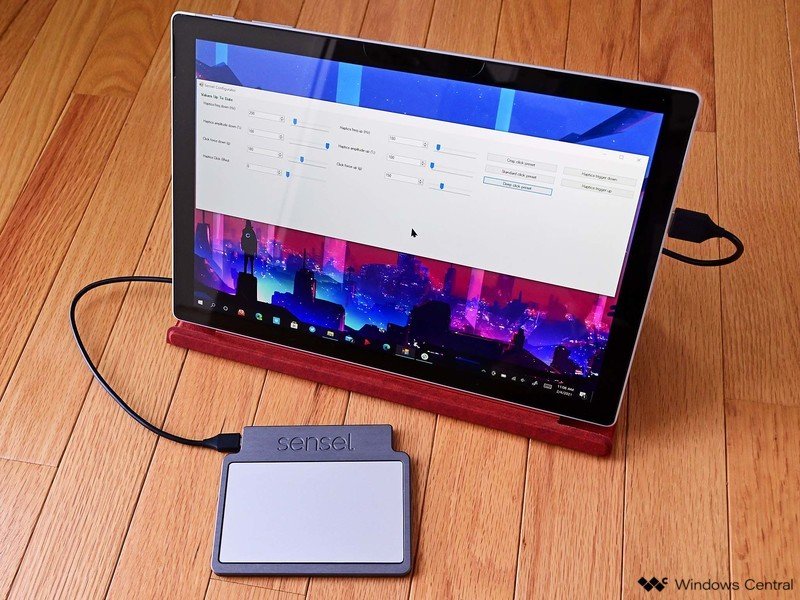 Sensel’s Haptic Touchpad (2021) lets you configure everything about how it feels.

There are two other exciting features of a haptic trackpad besides no dead zones, less breakage, more consistency, and being spill-resistant.

One advantage is detecting force, aka how hard you are pressing down on the trackpad. Since these systems can detect pressure at the particle level, they are deadly precise. Current trackpads are like a switch: click or no click. Boring. A haptic one is like a hi-fi stereo volume knob, but instead of turning it up, it detects how hard you a pressing down.

The granularity here is ridiculous. Just like how you can customize how fast your cursor goes or how sensitive the trackpad is in Windows today, you could tailor everything about how the trackpad feels and clicks too. It’s fantastic (and absurd). Every Windows laptop you buy could have the same “feel” for the trackpad, just like setting your desktop wallpaper.

HP or Dell could put one of these trackpads in, toss in some software, and add some of this functionality on a per-app basis. We see this already with sound as both companies customize sound profiles or have a plugin for Edge to enable surround sound. HP has custom color profiles that auto-adjust the color gamut based on the app you are using. We could wait for Adobe to do it, too, for its apps.

And that’s likely what we’ll see next year. These companies will try out a few ideas on letting users customize the trackpad or even use force detection for things like the speed of scrolling, zooming into an image, rotating 3D objects, etc.

But it won’t be enough.

Microsoft needs to set the standard with Windows 11

The value of haptic trackpads will come only when Microsoft does something HP, Dell, or anyone else can’t do: Build the functionality into Windows itself.

Microsoft can add this new dimension of interaction at the OS level. It’s not unheard of it as its Precision driver program does exactly that with multi-finger gestures, taps, and now the ability to use custom gestures in Windows 11 (record a macro, assign to a swipe).

Previously, companies like Synaptic would have their own apps running in the background to add this functionality. Anyone who has used a Lenovo ThinkPad in 2015 knows what I mean. 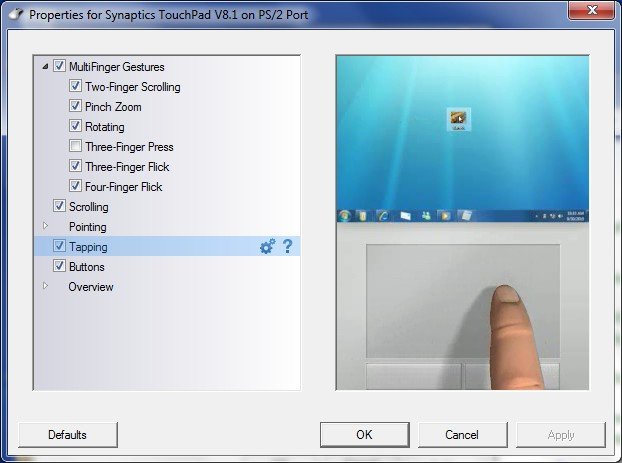 Who remembers this nonsense?

But running background apps that hijack the native experience is janky. It’s the old way we did Windows, and it is the very thing that can lead to instability, inconsistency, and general bloat to the OS.

It’s something we may have to live with again through the initial haptic trackpad phase, but Microsoft can and should be ahead of this new technology (mostly so I don’t need to write more dumb guides). It should be talking with these manufacturers on haptics and the best way to standardize the experience before we have multiple ways of doing the same thing, bringing inconsistency and confusion.

Right now, we have not heard of any such support coming in at the OS level for Windows 11 and haptic trackpads. And the companies I have spoken to aren’t hearing much either. But if we want more than just fancy “HD” touchpads in our next-gen PCs, we need Microsoft to start thinking about how this technology can expand new functionality at the heart of Windows 11. Until that happens, these trackpads will be unfulfilled experiences, which is a shame.