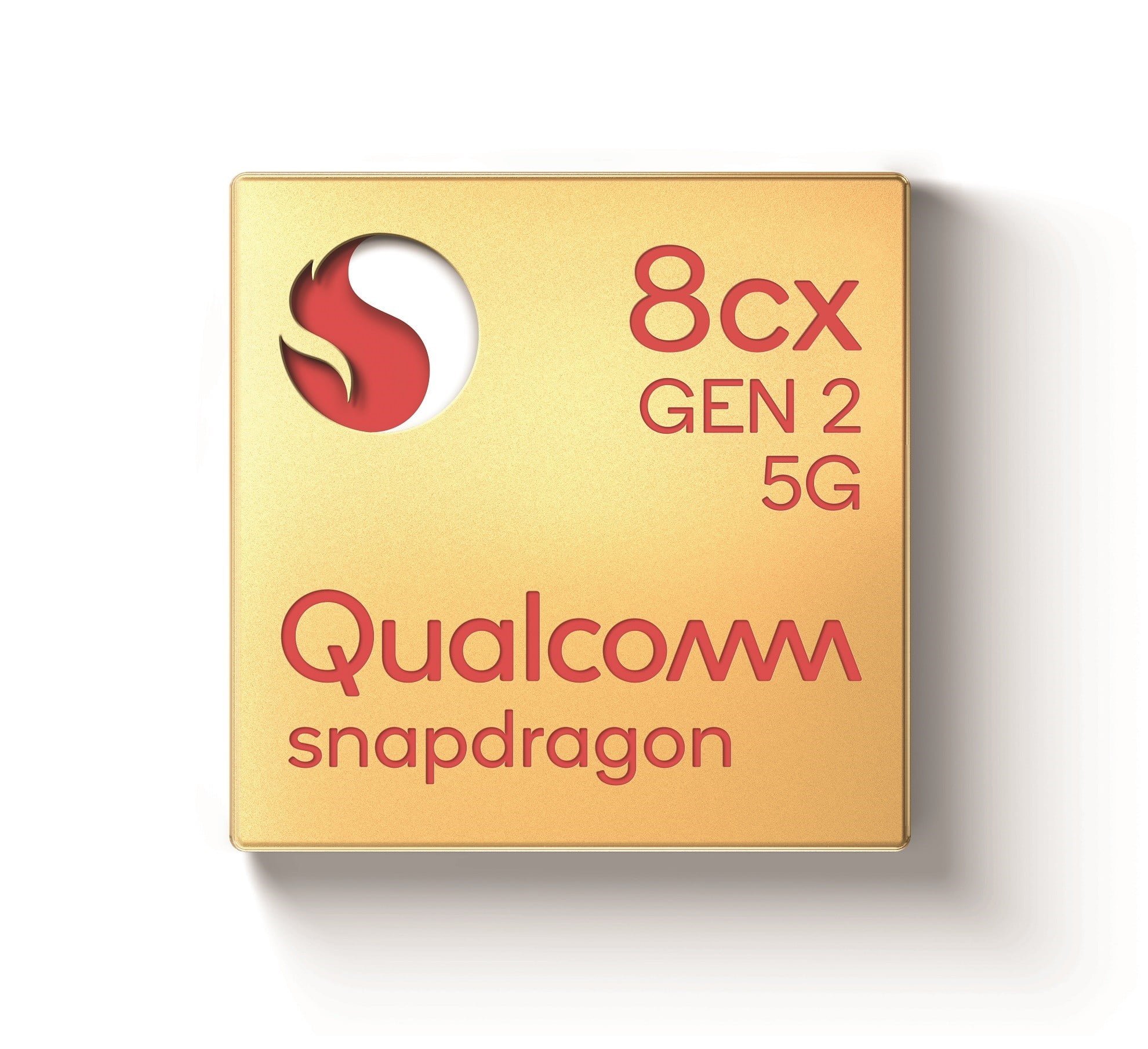 While the current iterations of Windows support ARM, such systems are known to have limitations as they can’t run 64 bit x86 based applications. But that might soon change as Microsoft is working on developing an emulator for ARM based Windows systems.

At the moment, ARM only supports 32 bit x86 apps and 32 and 64 bit ARM softwares. For those unaware, the ARM is the dominant architecture used in mobile chipsets that power most smartphones and tablets, so one can guess that many developers do not offer support for such chips as the desktop based processors are based on the x86 architecture. Thus, ARM in Windows is a great solution on paper, it is yet to be completely practical, as per a GSMArena report.

However, Microsoft is extending its support to the growing platform with an x64 emulator that will allow users to run 64 bit x86 applications on ARM computers. This would immensely boost ARM based systems’ compatibility and productivity as well. The new Windows version will start rolling out soon, with insider testings starting from next month and a stable build expected to arrive sometime in 2021. Additionally, Microsoft has even promised that it will optimize its new Edge browser to work even faster on the ARM based Windows and consumer even lower energy.