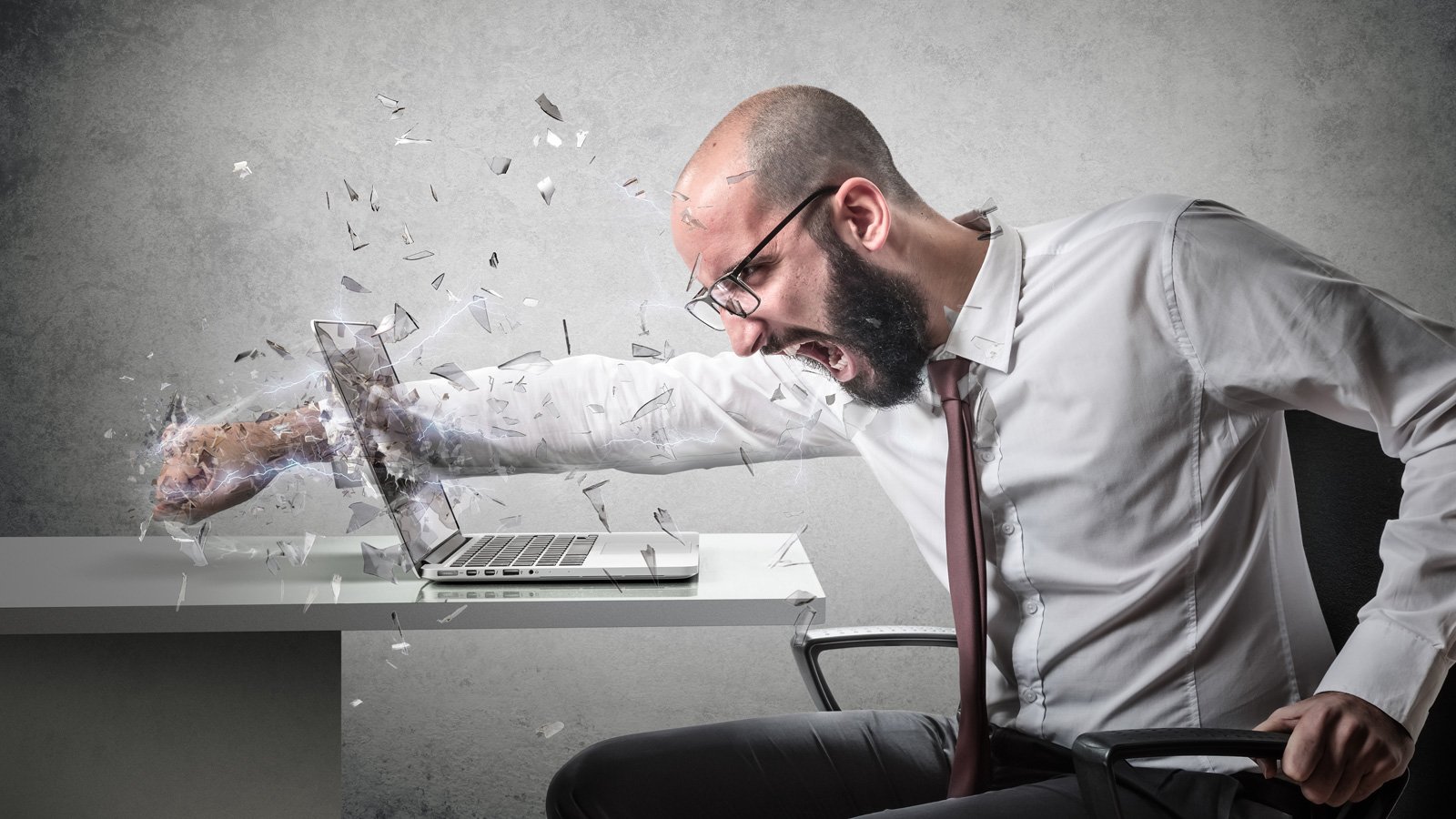 Microsoft is showing ads for Microsoft 365 Family subscriptions to its Office 2021 customers, offering them discounts of over $28 to get a 3-month Family plan subscription.

Several users have reported seeing these ads this week, starting on August 10, with Lee Holmes, a Principal Security Architect at Microsoft Azure Security, also sharing today a screenshot showing the ad displayed as an alert bar under the Office menu.

As shown in the screenshot below, Microsoft has tagged this ad as a “LIMITED OFFER,” allowing customers to “Get 3 months of Microsoft 365 Family for only $$0.99.”

What makes this ad even worse is that Microsoft uses a banner format similar to what it uses when asking Office users to enable macros, replacing the “Enable content” button with a “Redeem Offer” one.

Other customers have seen slightly different worded ads saying, “For just $$0.99, get 3 months of Microsoft 365 Family and share with up to 5 people. It is like getting six subscriptions in one. TERMS APPLY.”

In this ad version, Microsoft also uses a differently worded button, prompting users to click a “Redeem now” button to get the heavily discounted subscription.

This is not the first time Microsoft has displayed promotional messages within Office apps or other Windows apps’ user interfaces.

The company has also shown ads pushing its free Office web apps in the menu bar for the Windows 10 Wordpad application two years ago.

In March, Microsoft displayed ads for some of its other products (including Microsoft Editor) in the File Explorer app on devices running its latest Windows 11 Insider build.

File Explorer got injected with another series of promotional messages in 2016 when Redmond showed OneDrive ads.

Unfortunately, some of these tests also had unintended consequences, with Microsoft breaking the Windows Start Menu and Taskbar while testing Microsoft Teams ads on Windows Insiders.