Xbox Game Studios head Matt Booty confirmed in the Major Nelson Podcast that State of Decay 3 is running on Unreal Engine 5. Booty also said that different studios owned by Microsoft are now exploring Unreal Engine 5 further and even educating them on how to use it. 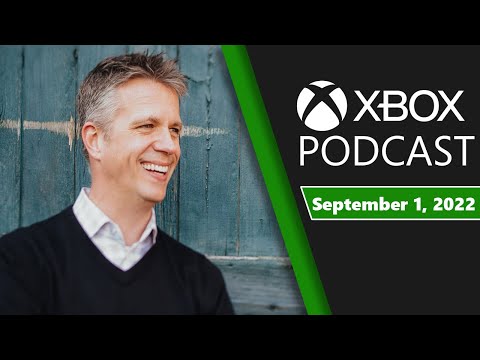 During the podcast, Booty shared that Xbox has been conducting internal summits, allowing them to further discuss the engine and train people to use it. “We have a structure in place, we just call them summits, where we get subject matter experts together for one or two days,” said Booty. “We’ve had animation summits, UI summits, Unreal Engine summits, physics summits, etc. I think we did in the last year close to 25 of these. That’s our main mechanism for teams to share technology back and forth.”

The curious thing about it is the fact that Xbox Game Studios already has the liberty to use its in-house engines. The number of engines it will have access to in the future even has a chance to expand, especially once the Activision acquisition is completed. With all of this, hearing that the Xbox Game Studios investing time to help its people master an engine owned by a different company is interesting news. The reason behind these studios under Xbox being trained for Unreal Engine 5 is still unknown. Is it too complicated to have various studios using different engines? Is it a preparation for a bunch of new titles? We don’t know, but it makes the future of Xbox studios exciting.

Nonetheless, it is important to note that it is not the first time an Xbox studio has explored Unreal Engine 5 advancements. Earlier in April, Canadian Xbox studio The Coalition participated in the State of Unreal developer showcase initiated by Epic Games.

The Coalition – “The Cavern” Cinematic Test Demo on Unreal Engine 5 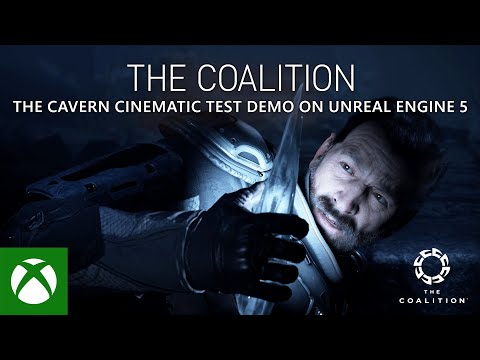 During the event, The Colation showed fans a cinematic Unreal Engine 5 technical test called “The Cavern.” And although the test wasn’t made to promise a new game, the studio stressed that the test represented its advancement using the engine. The result was mesmerizing, giving the characters and the environment extreme details even during close-up scenes. Other divisions of Xbox Game Studios that previously explored the Unreal Engine 5 advancement technology include Undead Labs, The Initiative, Obsidian Entertainment, and inXile Entertainment.