Microsoft has warned Insiders to prepare for turbulence. 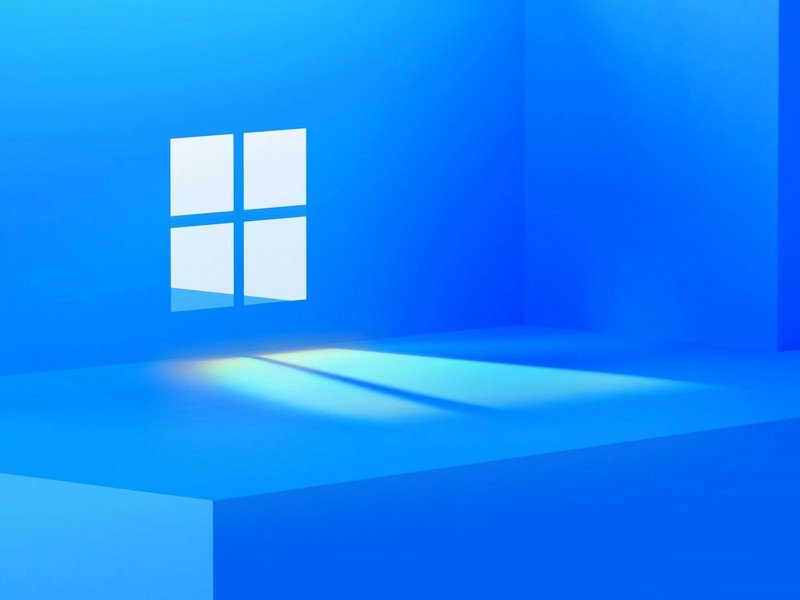 Not everyone likes to experiment. Some want a safe, vanilla experience or want to avoid anything that could cause headaches or uncomfortable situations. That’s why Microsoft has advised folks to consider going to the Beta Channel if they’re not ready for the alpha adventures of the Dev Channel, the likes of which is set to get a bit more unstable with its upcoming Windows 11 builds.

As reported by HTNovo (a site you can enjoy either by using Edge’s built-in translator or by learning Italian), Microsoft is emailing its Dev Channel users with a heads up that its flighting efforts are about to hit some turbulence in the form of builds that don’t represent what consumers will receive with Windows 11 when it’s properly released.

Microsoft’s email also recommends that those who don’t want to see early, less-than-stable developments should consider hopping over to the Beta channel, where such experiments cannot reach them. The email notes that should you choose to stay on the Dev Channel, no special actions are necessary. Just grab a life jacket and enjoy the ride. Otherwise, if you’d rather keep things stable, you can hop over to Windows 11’s Beta Channel releases.

For other news regarding Windows 11, take a look around Windows Central. There’s an interesting piece on the design philosophy that went into creating Windows 11’s sounds, as well as a quick explainer on where to get Windows 11 ISOs (if you’ve been waiting for an official release from Microsoft), among other things such as helpful Windows 11 how-tos.