We reported a month ago that Microsoft appeared to be showing off a new version of the Windows 10 Start Menu with rounded corners which appeared to be based on the latest versions of Fluent Design. 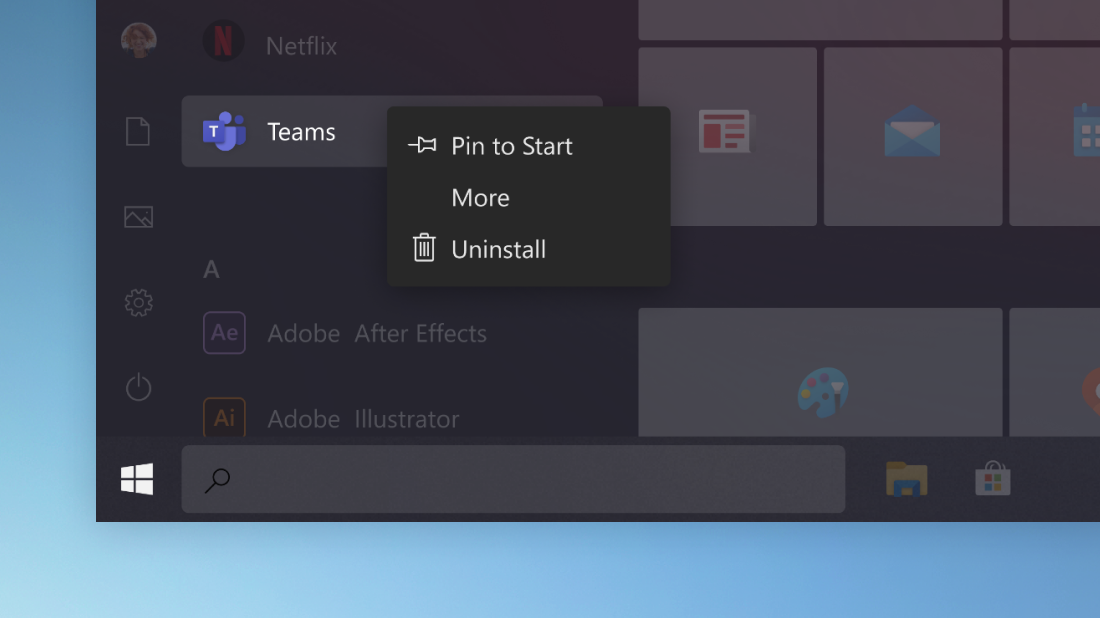 Now WindowsLatest may have an explanation of what we were seeing, with new references to WinUI showing up on Windows 10.

WinUI is a user interface layer that contains modern controls and styles for building Windows apps. As the native UI layer in Windows, it embodies Fluent Design, giving each Windows app the polished feel that customers expect.

WinUI 3 is the next version of the WinUI framework, shipping later this year. It dramatically expands WinUI into a full UX framework, making WinUI available for all types of Windows apps – from Win32 to UWP (and presumably also OS development) – for use as the UI layer.

Currently, the Start Menu, Action Center and other modern elements are written in XAML with UI components from “Windows.UI.XAML”.

It looks like Microsoft may be planning to update that code to point to use WinUi instead, which should help with developer adoption of the new UI framework in the future.