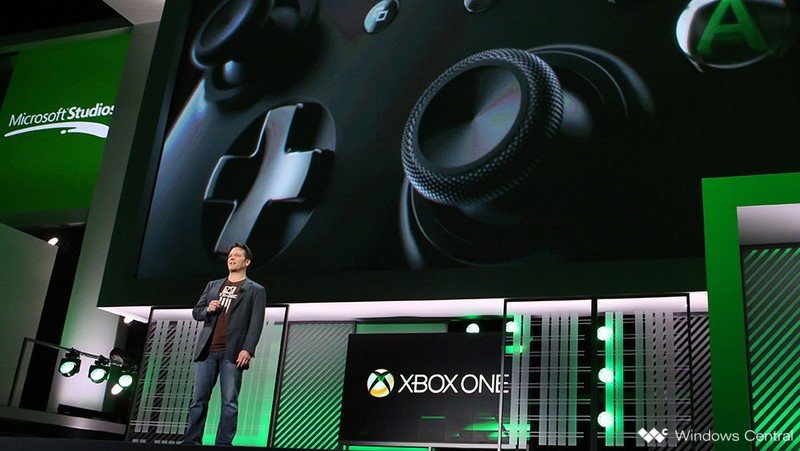 A short while ago, noted Microsoft expert Paul Thurrott tweeted that Microsoft is planning a series of events in the near future revolving around Xbox and Windows, with the gaming show slated for March 23. More recently, through our own sources, it seems that this event looks to have shifted slightly to Friday, March 26. We’ve heard that the show may offer a glimpse at some upcoming Xbox games for 2021, and possibly beyond.

Details on exactly what this event will contain are scant for the time being, so it may be wise to temper expectations. It may be a tech and platform-oriented event with some smaller game announcements, or something more. Either way, given the fact Microsoft just completed its blockbuster purchase of Bethesda and its subsidiary studios, Microsoft has a mountain of momentum it can capitalize on right now. It has a ton of projects in the works between its home-grown Xbox Game Studios, its partners at ZeniMax and Bethesda, and third-party devs, all for Xbox Game Pass. 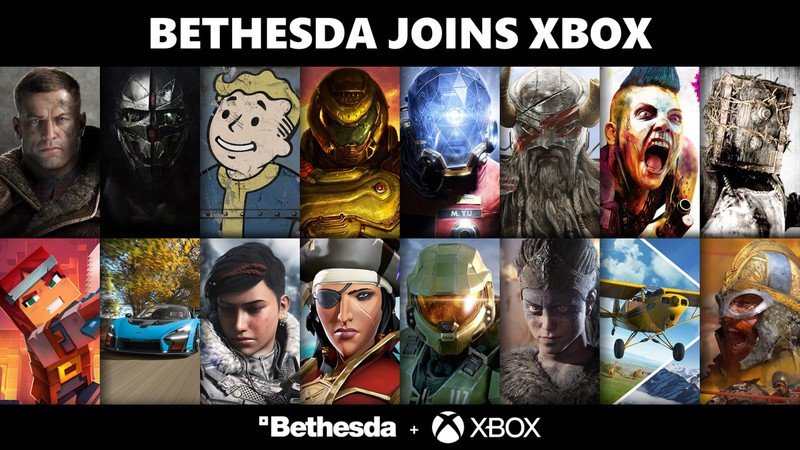 With the pandemic still affecting in-person trade shows, E3 and many other events have already been canceled. Many companies have adopted Nintendo-style “Direct” showcases to talk about their upcoming product slate, and Microsoft is no different. Last year it did a few gameplay showcases, one for partners and smaller studios, and another where Halo Infinite made its gameplay debut. Additionally, Microsoft showed off Perfect Dark at last year’s Game Awards.

It still may be too early to hear from the likes of Hellblade II, Forza Motorsport 8, Fable, and others. But Xbox architect Jason Ronald recently revealed on the Iron Lords podcast that there are still some games planned for 2021 on Xbox that have yet to be revealed. It stands to reason that some of these games could appear during the March showcase, but I would temper expectations for something like that. 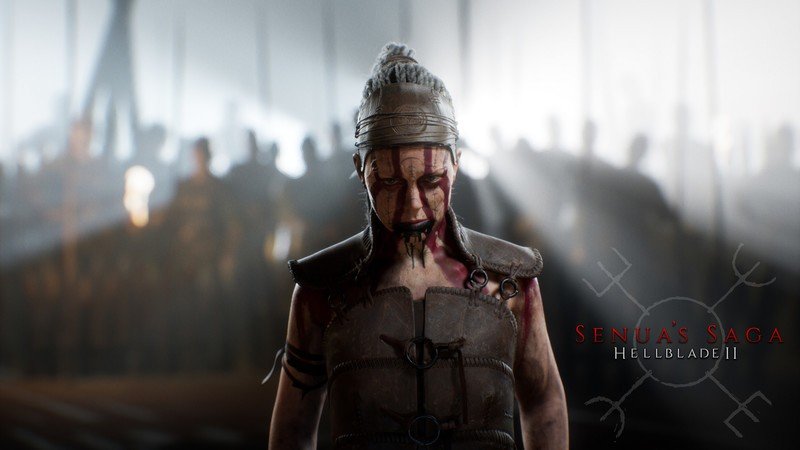 Microsoft may want to leave some of its heavy hitters for the traditional E3 window. Microsoft has been generally supportive of the E3 tradeshow and the ESA, and the company behind E3 is planning a digital event of its own for 2021. It’s with that in mind that this March showcase may be to give airtime to some of Microsoft’s smaller partner games, such as The Ascent, 12 Minutes, Scorn, and other games that have appeared at previous shows. We could potentially catch a glimpse at some of the bigger games, too, to keep people’s appetites satiated.

Either way, always remember that plans can change and shift. Until there’s an official announcement, nothing is set in stone. We’re pretty confident about this one, though. March is looking like a pretty exciting month for Xbox.