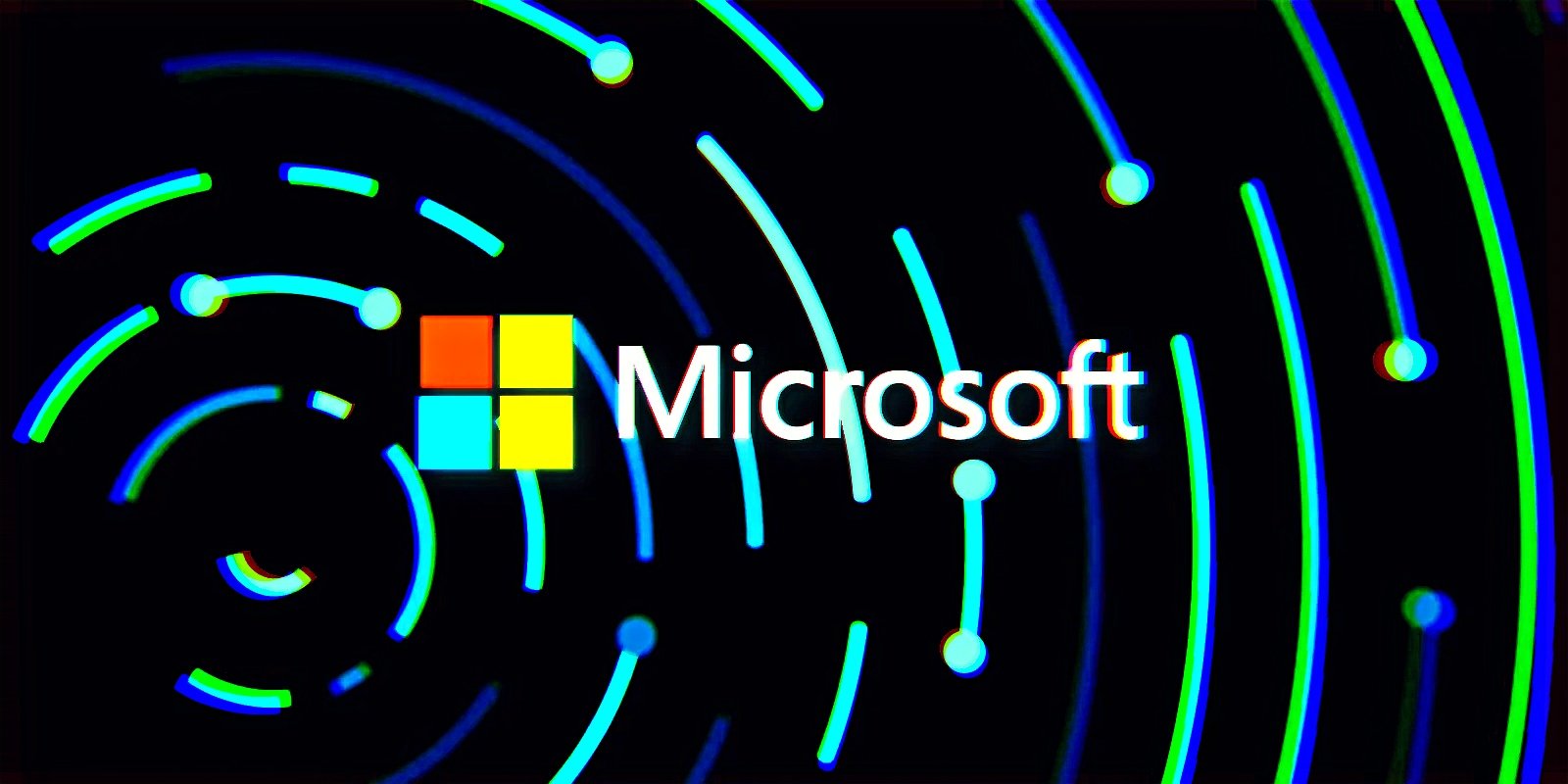 “We recognize that this feature is critical for many enterprise organizations. We are taking the time to conduct thorough testing to ensure that re-enabling the protocol can be done in a secure manner,” Microsoft Program Manager Dian Hartono said when announcing the protocol’s shutdown.

“We are looking into introducing a Group Policy that would allow IT administrators to re-enable the protocol and control usage of it within their organizations.”

How to re-enable the ms-appinstaller protocol

According to an update from Hartono, Microsoft has finally managed to get a handle on the issue, and it now allows admins to toggle the protocol handler back on by installing the latest App Installer version (1.17.10751.0) and enabling a group policy.

You can do this through the Group Policy Editor by going to Computer Configuration > Administrative Templates > Windows Components > Desktop App Installer.

“You will need both the latest App Installer app and the Desktop App Installer policy to enabled in order to use the ms-appinstaller protocol for MSIX,” Hartono added.

However, instead of opening the PDF, the embedded links were redirecting the recipients to that would launch the Windows App Installer and asking them to install a malicious “Adobe PDF Component.”

Although looking just like a legitimate Adobe app, App Installer downloaded and installed a malicious appxbundle hosted on Microsoft Azure after the targets clicked the Install button.

You can find more details, including the way Emotet abused the Windows App Installer vulnerability, in our previous report regarding the December campaign.

“We have investigated reports of a spoofing vulnerability in AppX installer that affects Microsoft Windows,” Microsoft explained.

“Microsoft is aware of attacks that attempt to exploit this vulnerability by using specially crafted packages that include the malware family known as Emotet/Trickbot/Bazaloader.”