On Thursday, Microsoft finally took the curtains off Windows 11, the biggest update in years to the most popular PC operating system. The new update brings substantial changes across the board, including new snap layouts and groups for better multi-tasking, revamped Microsoft Store, support for Android apps, a universal mute button, and much more.

The most exciting and immediately noticeable change is the refreshed UI which looks much modern than Windows 10. This is in large part thanks to the new Fluent design, which Microsoft has been working on since 2017. Microsoft has slowly been transitioning elements of Windows 10 with the new design language. With Windows 11, we’re seeing broader adoption of the new Fluent design across the system interface and primary applications. Microsoft Office suite is one of the areas where this new redesign is quite apparent.

Microsoft detailed in a blog post some of the UI changes coming to Microsoft Office apps. As you can see in the images below, the classic ribbon interface is gone and has been replaced by a collapsible ribbon menu. Corners are also more rounded, and Office now syncs with the default system theme, including dark mode. Microsoft teased these UI changes last year, and they’re finally going live in Windows 11. 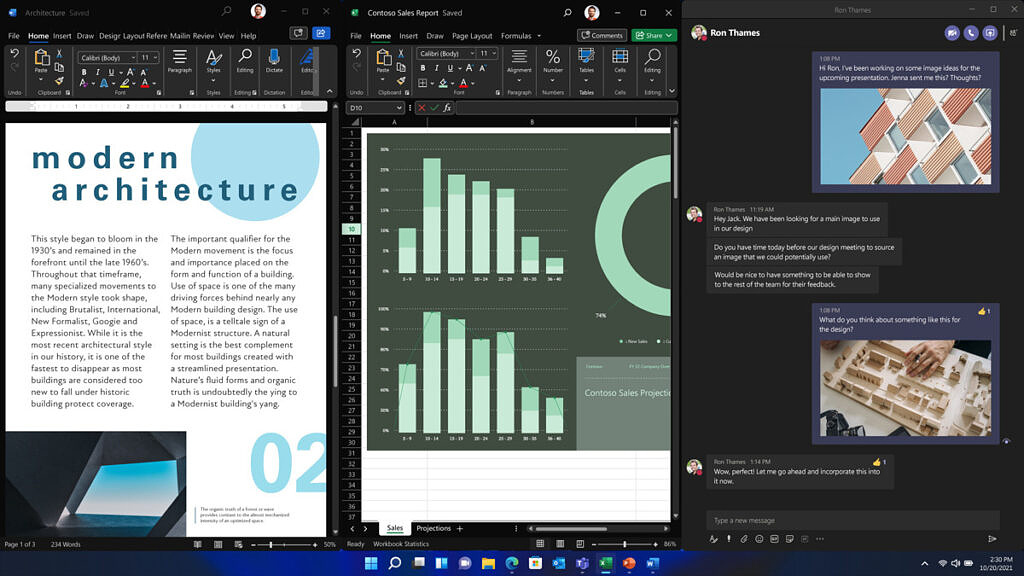 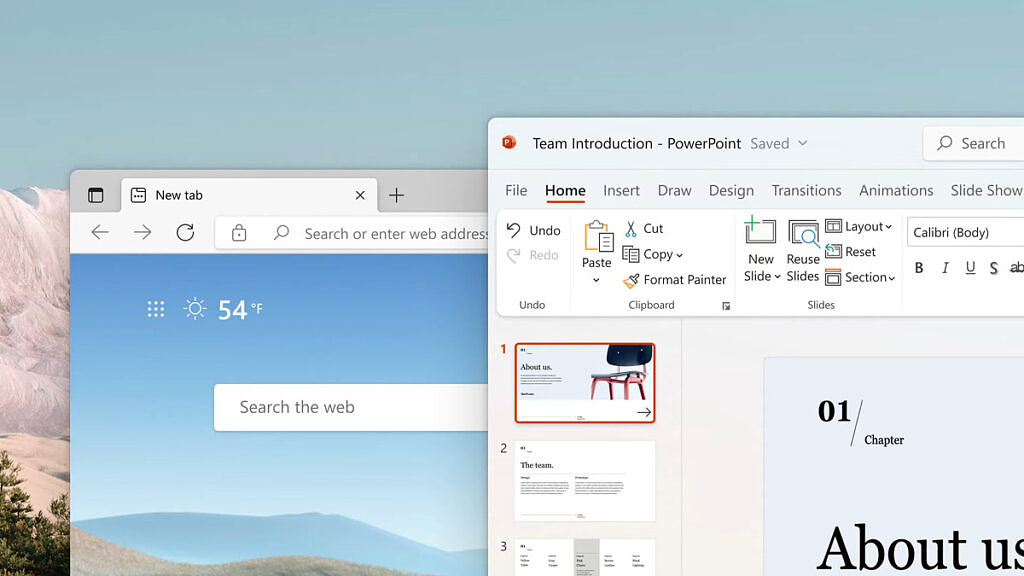 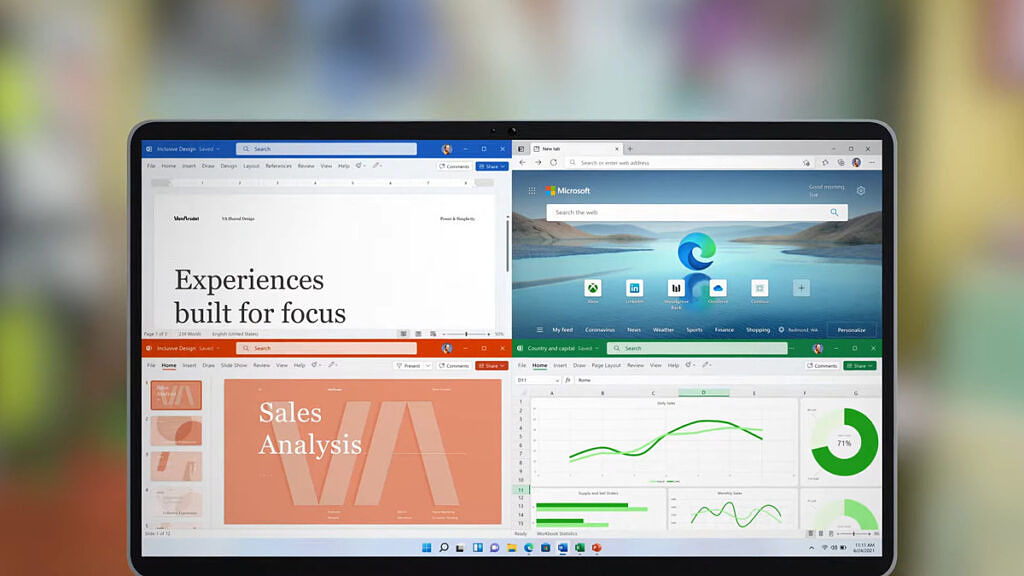 Elsewhere, Windows 11 also introduces a new centered Start menu which looks a lot like Chrome OS’s app launcher, better support for external monitors, a new widgets pane, and so on.

The post Microsoft Office is getting a Fluent design makeover on Windows 11 appeared first on xda-developers.