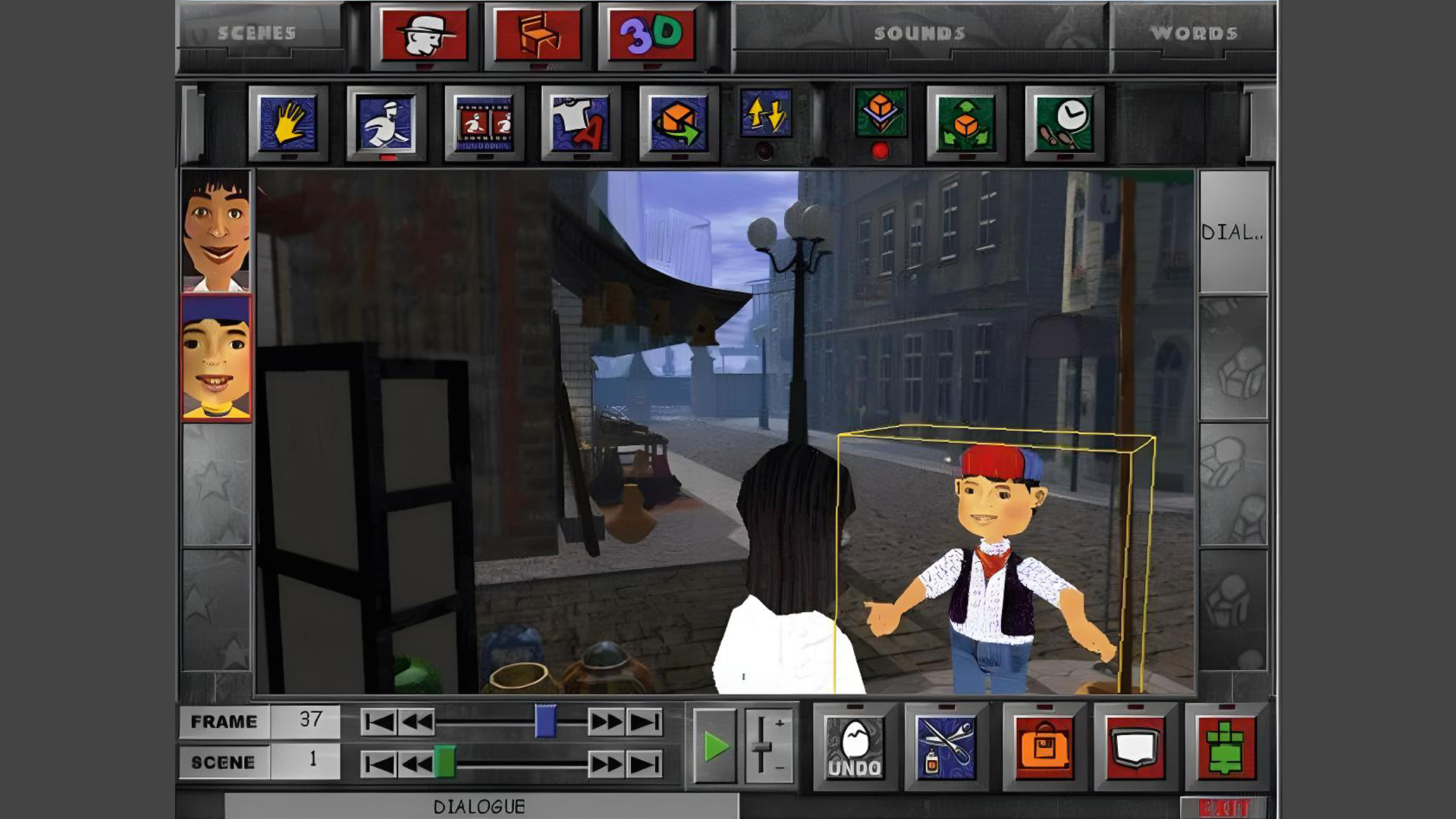 When you think of 1995, you probably envision malls, baggy JNCO jeans, and MTV. But what you should picture is Microsoft’s weirdly fantastic 3D Movie Maker animation program. While the software was short-lived, you can now dive back in because Microsoft open-sourced it!

Back in the day, 3D Movie Maker didn’t survive long beyond its release. However, enthusiasts of the software have made efforts to keep it up and running. Now, thanks to an effort from Twitter user Foone, anyone can access the software and become the next Spielberg.

The animation studio made it easy for users of any age to make their own animated movie and came with a library of voice clips, 3D character models, pre-rendered backgrounds, and short clips of music. Of course, you also had the option to upload your own assets, if you wanted, and then don your Director’s Hat as you build out the movie of your dreams, frame by frame.

We know you’re just itching to get to work, and you can find the source code for the original program on Microsoft’s 3D Movie Maker repository, which is published under the MIT License. The company states that “this project is unlikely to build successfully under modern hardware/software, but you can get started with compilation and get partial completed binaries.” It encourages developers to fork, experiment with, and update it as needed, and even notes that it won’t provide updated versions, as the “open-source repo will be static.”