Are you trying to install Microsoft Flight Simulator? We have good news for you! In a big relief for those trying to install the game that takes up 150GB of space, Microsoft has released a new Flight Simulator patch version 1.7.14.0 that fixes several installation issues. In addition to installation issues, the company is also fixing stability issues and bringing significant improvements to the Content manager, Simconnect, and more. 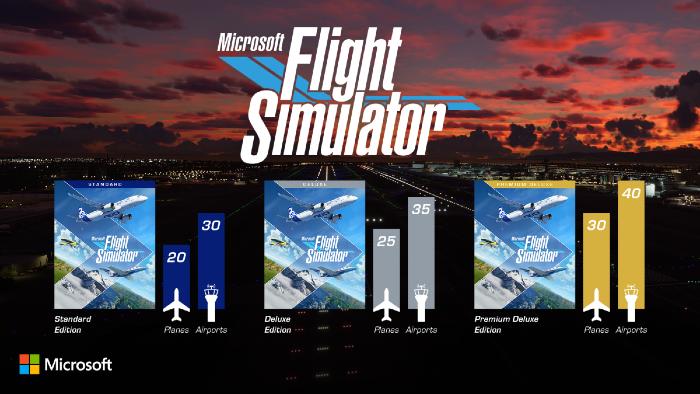 You may also notice certain performance improvements when the Display nameplate option is set to active.