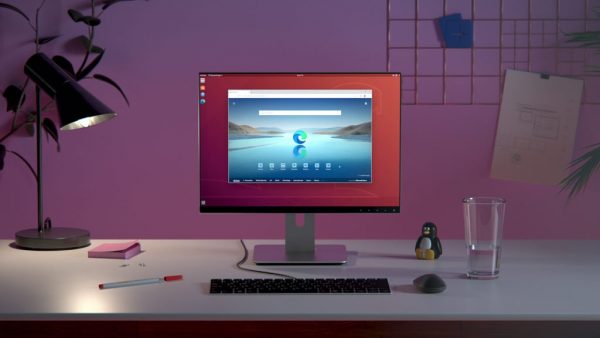 We’ve known for a while that Microsoft has been working on a Linux version of its new Chromium Edge browser, and today the software giant announces the first build for users to try.

You will need to be an Edge Insider to get the preview builds and once you are there two ways to install the browser on Linux:

With our initial preview release, we’re aiming to provide a representative experience for developers who want to build and test their sites and apps on Linux. Web platform and developer tools features, including core rendering behaviors, extensions, browser DevTools, and test automation features, should generally behave consistently with other platforms like macOS and Windows.

Some end-user features and services may not yet be fully enabled. In particular, our initial release supports local accounts only, and does not support signing in to Microsoft Edge via a Microsoft Account or AAD account, or features which require signing in (such as syncing your settings, favorites, etc.). These features will be available in a future preview.