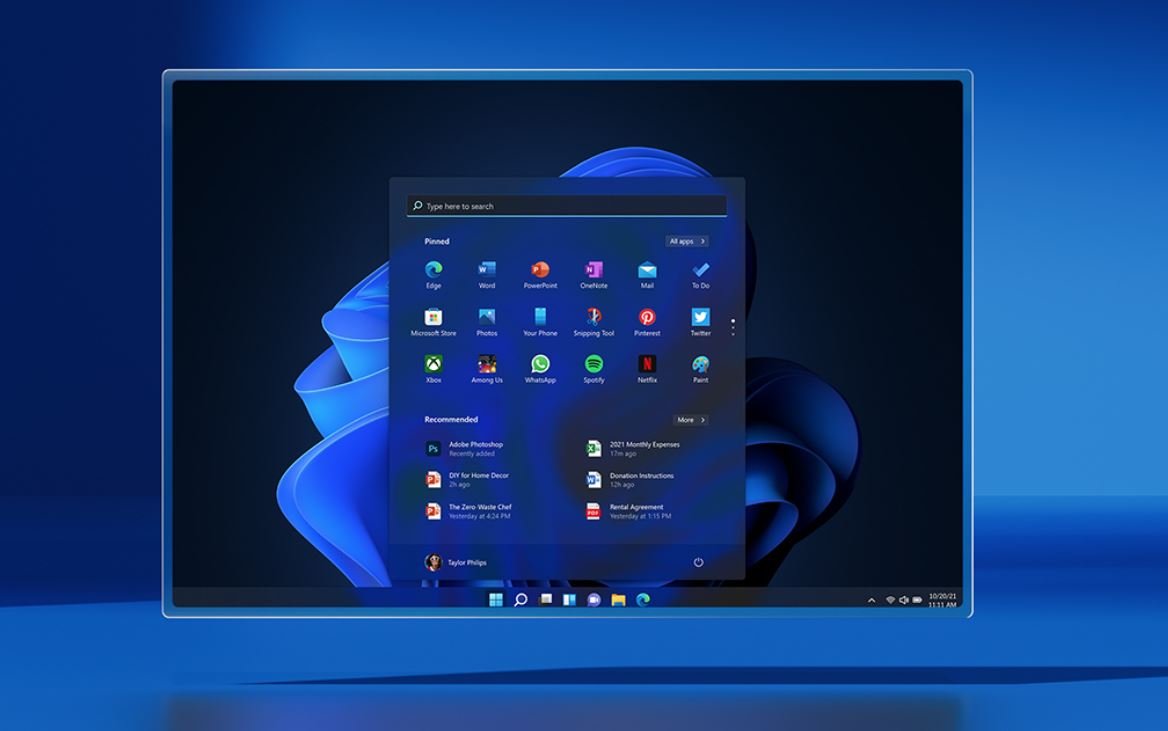 This update also comes with the following known issue.

After installing Windows 11, some image editing programs might not render colors correctly on certain high dynamic range (HDR) displays. This is frequently observed with white colors, which could display in bright yellow or other colors.

Microsoft will be providing a solution for this known issue in late January.