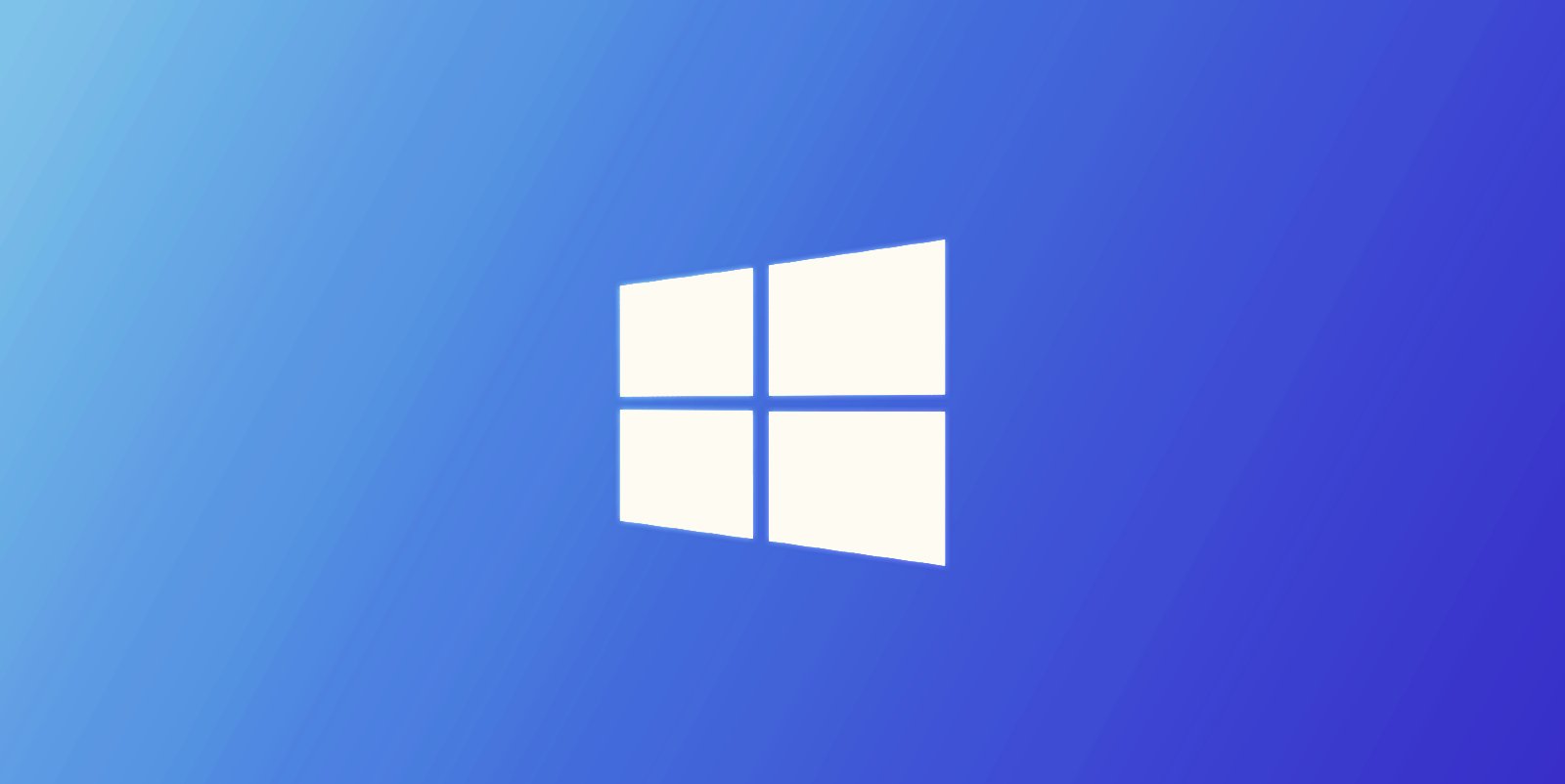 This known issue does not impact customers who installed the KB4598298 nonsecurity preview release.

“This issue might occur when you try to activate the operating system with an OEM Activation 3.0 (OA3) Digital Product Key (DPK),” Microsoft explains.

“Error 0xC004C003 occurs when a licensing code component tries to access a registry hive without proper access. A resulting access denied error causes the product key not to be extracted correctly.”

The KB4598291 update addressed a bug that would incorrectly deactivate some Windows 10 Education devices following an upgrade to Windows 10, version 2004.

However, it looks like the fix might now prevent customers from activating Windows 10 on their devices after installing this preview update.

“We can’t activate Windows on this device because you don’t have a valid digital license or product key,” the activation error reads on systems affected by this issue. “If you think you do have a valid license or key, select Troubleshoot below. Error code 0xc004c003.”

Affected Windows 10 versions and editions include:

To work around this issue and successfully activate Windows 10, Microsoft advises against installing the problematic KB4598291 update on your device.

“This issue is not present on devices that run the January 2021 security release or an earlier release,” Microsoft says.

“To work around this issue, run the January 12, 2021 release or an earlier release until this issue is resolved.”

If you have already installed it, you can remove the offending Windows 10 KB4598291 update by closing all applications, opening a command prompt, and entering the following command:

Microsoft also said that it is working on resolving this known issue and will provide an update with an upcoming release.