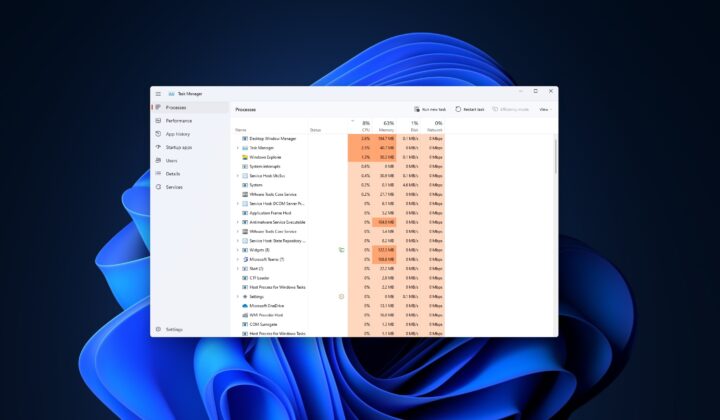 With Windows 11 version 22H2, we’re getting a new Task Manager built on top of the existing Task Manager. In a recent webcast, Microsoft explained the new design and features coming to the Task Manager, and why they ditched tabbed based interface for a hamburger menu.

Justifying the hamburger menu, Microsoft said they wanted the Task Manager to follow the design principles that were set by the modern UI framework and Windows 11. This new interface is decluttered in many ways and Microsoft wanted to follow the same principle for Task Manager.

The company wanted to utilize the newly created blank space at the top of the app by providing users access to the most common commands.

The original tab/section area now houses common actions that are unique to each page of Task Manager. You can create a new task or run a task without opening any additional menu as the options are displayed in the command bar.

Regarding the status icons in Task Manager, Microsoft says it decided to replace the suspended icon with a pause icon to reduce confusion.

In terms of features, there’s a new addition called ‘Efficiency mode’ that will help you to throttle CPU resources for a particular process

“When you normally play around with Windows, there’s got to be a particular process or app that uses a lot of resources (CPU). In the past, we always had just one option which is to go ahead and terminate it through Task Manager,” Microsoft’s program manager working on Task Manager said. 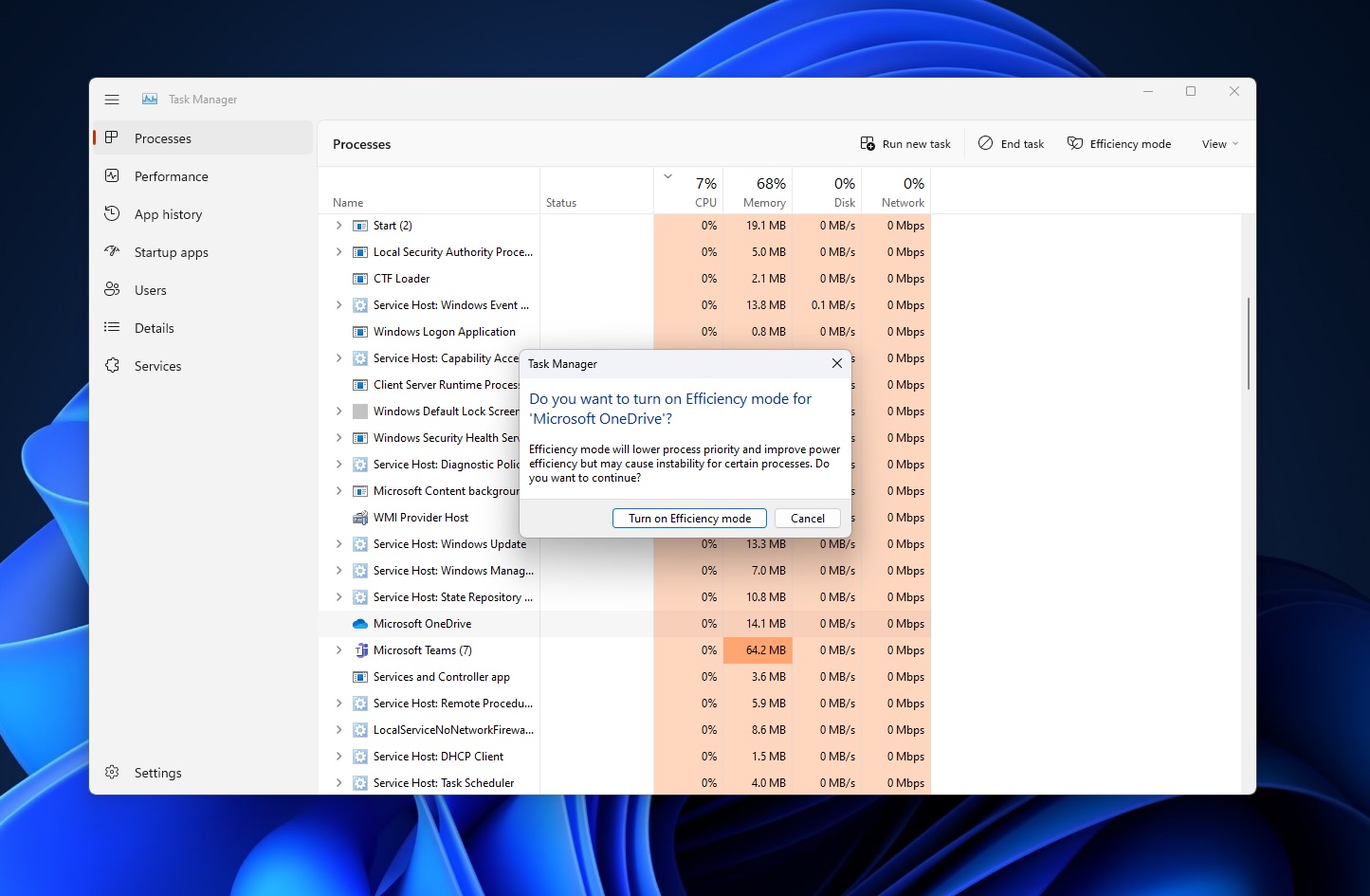 “You can actually use efficiency mode to not only throttles your CPU resources but also improve your UI responsiveness”.

At the moment, Task Manager’s efficiently mode can only throttle CPU intensive apps, but Microsoft is also exploring support for memory and network usage which could be enabled in a future release.