Teams users in multiple organizations will be happy about the app’s upcoming feature. 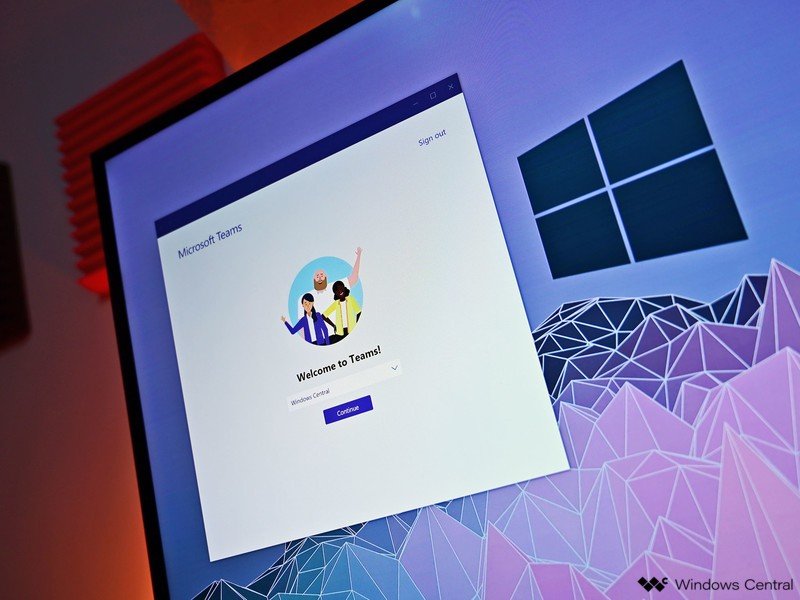 Microsoft Teams will soon support the option to remain signed into multiple accounts at once. The feature recently appeared on the Microsoft Teams roadmap (via OnMSFT) and is scheduled for December 2020.

According to the roadmap, Microsoft Teams users will be able to add accounts, change their profile pictures, and switch between accounts and organizations through the app’s settings. The feature should hit general availability before the end of the year, though roadmaps aren’t set in stone.

Right now, you can jump between multiple accounts on Microsoft Teams on the desktop, but you have to sign out of one account before signing into another. This isn’t a smooth workflow for people who are in multiple organizations. For example, I use Teams to manage two different American football teams. I have to jump back and forth between the accounts frequently on my PC and have to keep my phone around to make sure I receive all my notifications.

If you’re signed out of one account on your desktop, you might not receive an important notification. Supporting multiple accounts should smooth out setups with multiple organizations and make Teams more versatile.