It looks like Microsoft is planning some new features and app experiences for Windows 10, according to a new job posting. Microsoft appears to be forming a new group within the Windows division to focus on improving existing Windows 10 inbox apps, like Microsoft Photos.

So, what’s in store? In the job listing, which was spotted by us over the weekend, the job posting lists one of the major responsibilities as delivering “best-in-class app experiences that promote happiness and productivity on Windows”. These new pre-installed UWP apps will showcase the best of the Windows platform and Fluent design.

The employee will also focus on developing and improving existing apps and features for the upcoming Windows 10X operating system.

This could mean that Microsoft is finally looking to overhaul the existing inbox apps, hopefully making them faster. It also appears that new developer tools will be launched to make great app experiences possible. 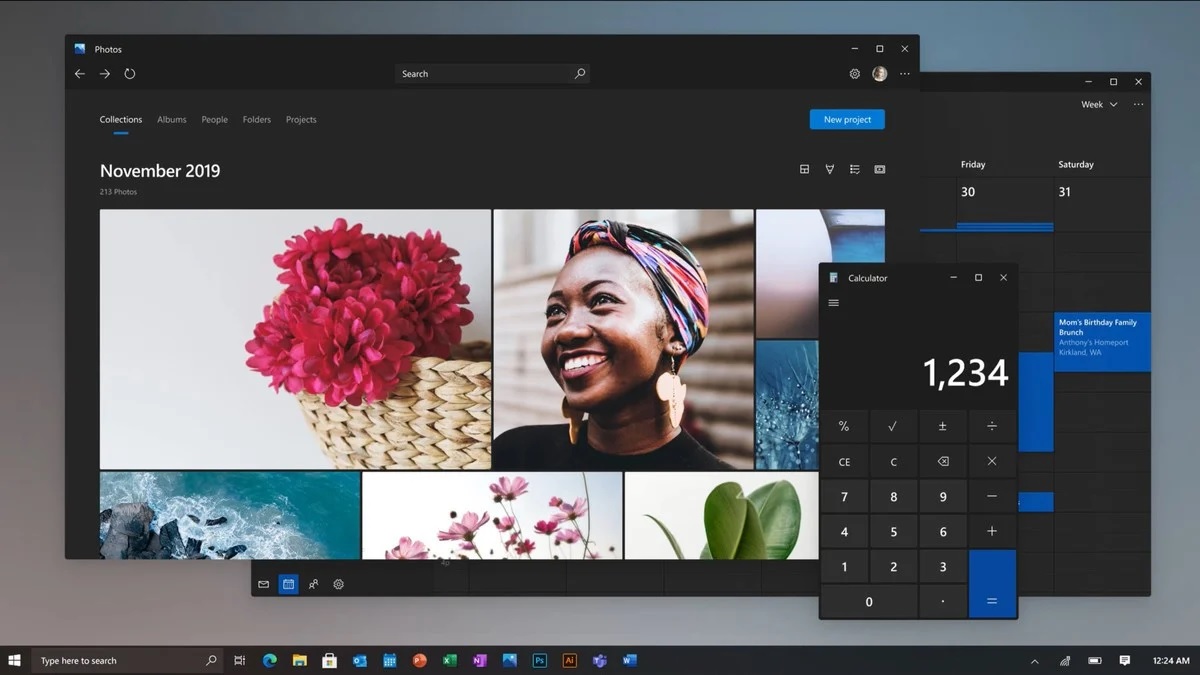 According to the job listing, the software engineer will develop strong collaboration with the design teams, Windows OS, and Surface teams.

Likewise, there are plans to build polished, iconic and delightful experiences for the future of the desktop operating system.

According to reports, Microsoft is planning to launch Windows 10 Sun Valley update codenamed “21H2” in fall of 2021.

All the leaks and job listings suggest that Microsoft is finally serious about Windows 10 interface, features and apps. Improvements for Fluent Design is also being worked on, it seems, which could address the design consistency issues for apps.