Does Amazon have a serious shot at the gold?

Not long ago, it was reported that Amazon may be building a “rebel alliance” to combat Microsoft’s stranglehold on the productivity app space. In this hypothetical alliance, Amazon would unite entities such as Slack, Dropbox, and Salesforce to combat Microsoft’s bundled offerings. But given the latter’s Office, Teams, and associated productivity apps, many analysts and experts wager that no possible rival bundle from Amazon could stand a real chance at stealing Microsoft’s crown.

That’s why we here at Windows Central want to frame the challenge differently. Instead of asking whether Amazon has a chance, let’s assume they do have one and ask the question, “How could Amazon utilize that chance and legitimately threaten Microsoft?”

Microsoft vs. Amazon: An uphill battle 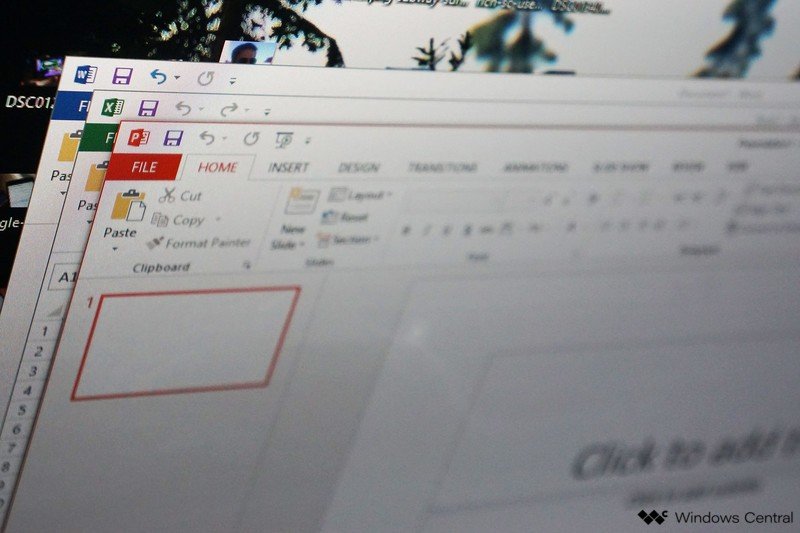 “As we’ve seen with Google and, to a lesser extent Apple, taking on the Microsoft Office (and 365) behemoth is no easy task,” Forrester Vice President and Principal Analyst J.P. Gownder said. “Microsoft has defined the metaphors of how productivity happens, building upon the IP of others but systematizing their operations, integrating them across different scenarios, and training a generation of workers in their usage. Microsoft has vast stores of user data and IT data on usage. And the power of incumbency is important here, as so many documents in the world have been built to Microsoft standards.”

Gownder expanded on Amazon’s struggle by pointing out its track record with regard to entering new markets. Given how it failed with the Fire phone, success isn’t guaranteed. Amazon attempting an even greater challenge than that in the form of one-on-one-ing Microsoft in the productivity app space would require incredible amounts of resources and still be far from a safe bet.

Though rivals to Microsoft 365 have been rumored, a real competitor has yet to emerge.

Nicholas McQuire, the chief of enterprise research at CCS Insight, also said that Amazon would face a “huge struggle” in its attempt to combat Microsoft 365. “AWS has always had a glaring omission in its corporate strategy in lacking a large-scale, higher-margin, software-as-a-service business,” he said. “And it must have been looking enviously at its competitors during the pandemic where this gap was heavily exposed.”

Tough as it will be for Amazon to make a dent, it’s certainly possible. Both analysts had thoughts on what advantages the company had that could help with taking on Microsoft.

“Amazon probably believes that AWS gives them a leg up on Google or Apple,” Gownder stated. “Google is cloud-centered but not nearly so successful as AWS. Google’s applications have largely been targeted at consumers and students; they only match probably 70% of the productivity features of Microsoft Office and lack the deep enterprise toolset. Amazon, by contrast, has widespread enterprise relationships via the AWS cloud, upon which so many enterprise-centric applications run. And since the future of productivity lies at least in part on AI, Amazon’s toolset of AWS-friendly AI components could be a resource.”

So, at the very least, there is one prebaked tool in Amazon’s camp that it could use to further its agenda, should it choose to go head-to-head with the pack leader.

“The challenge will be how can AWS create an alliance of best of breed partners that collectively provide a cheaper, better integrated, simplified and more secure option for businesses than Microsoft?” McQuire said. “The ‘best of breed’ versus Microsoft debate has been going on for several years now and in reality, a consortium hasn’t emerged to really threaten Redmond’s position.”

With that being said, McQuire did note the benefits of Amazon attempting the feat. “Much of AWS’ strategy focuses on developers and IT operations, so more business applications will open up a line of engagement with business decision-maker community and in particular the C-Suite — audiences that AWS hasn’t had much recognition with in the past.”

Microsoft vs. Amazon: The everything store’s secret sauce 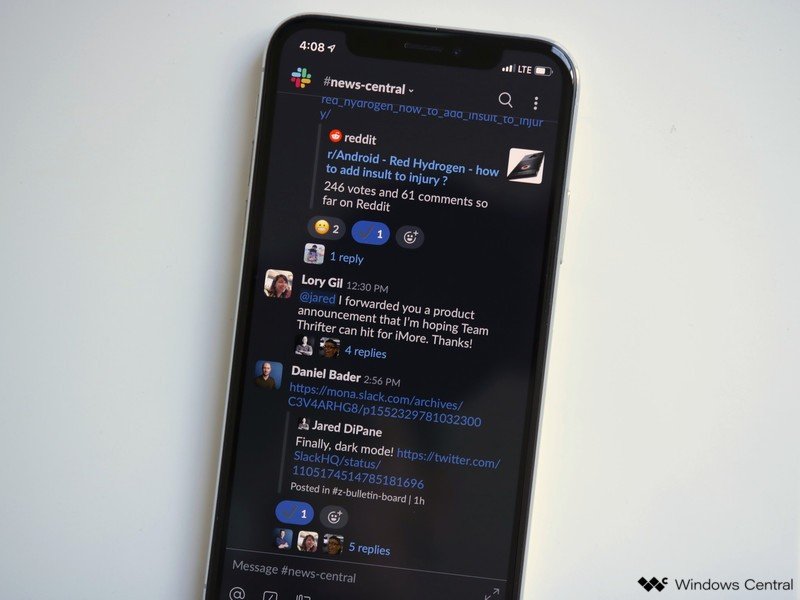 It’s not like Amazon doesn’t have tools that can be used to give itself an edge. Gownder’s mention of the company’s AI components is one area of potential interest. McQuire saw openings as well, bringing up the aforementioned AI services as well while also seeing other room for gains across Amazon’s portfolio.

“An area where AWS and partners could gain a foothold is in the converging areas of customer-facing and employee-facing technology,” McQuire said, posing the question of how AWS could fuse its Connect Contact center platform with partner solutions such as Salesforce and Slack to best aid said convergence goals.

McQuire then illustrated how Amazon could thread the needle and connect all its individual assets into a patchwork quilt capable of being bundled as something competitive with Microsoft 365 and the productivity juggernaut that is Microsoft itself.

Amazon has the means to compete outside the shadow of Microsoft’s ecosystem.

“Teams has largely been an employee-facing solution but with Connect and Chime tied into Salesforce and Slack, suddenly you can solve for both internal and external collaboration scenarios tying together experiences across sales, service, and contact center functions which have all shifted to remote and now hybrid operations during the pandemic,” McQuire stated. “You also have a huge developer environment in knitting these solutions together to create custom workflows, a vital area that Teams is only just now trying to build out with developers.”

He pointed out that Slack’s third-party integrations are another standout element and differentiator that could help with rounding up ISVs, be they Atlassian, Workday, Zendesk, or other similar vendors.

Combining all those elements with Amazon’s AI services illustrates how Amazon could stand a chance in presenting a uniquely angled package competitive with Microsoft’s offerings. However, McQuire reiterated that the fight would still boil down to how secure, simplified, and cost-effective Amazon’s overall proposal is compared to its main competitor’s.

There’s no telling what will happen with Amazon’s rumored league of extraordinary productivity apps. Perhaps it will appear and rise to the challenge of spooking Microsoft, or maybe it’ll never see the light of day. But what’s important here is to remember that we shouldn’t count Amazon out. With the amount of money and resources available to the company, as well as its history of competition with Microsoft, never say never when it comes to the Prime Day emporium’s willingness to make a bold move.