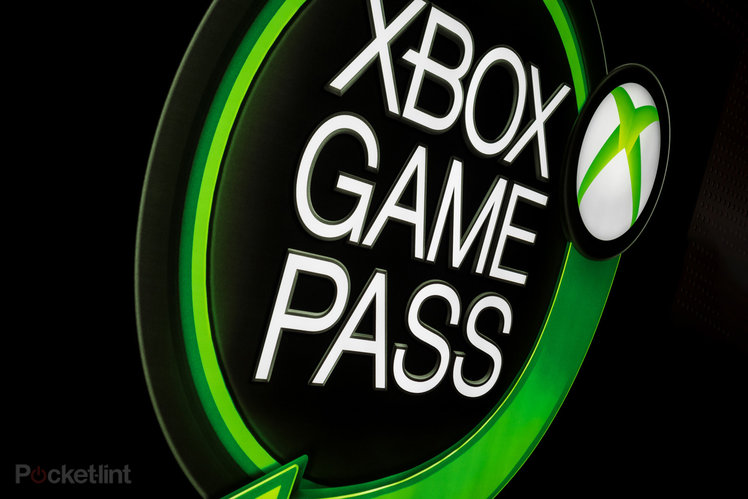 Microsoft struck on a great idea in the form of both Xbox Game Pass and PC Game Pass, its subscription services offering an enticing roster of games to play for a pretty low monthly fee.

It’s been rightly feted as the best deal in gaming right now, but the fact is that even if its fees are reasonable if you’re not actually using the service then you’ll be paying a decent whack each year for something that brings no benefit.

That’s something the UK government has been paying attention to, and after some negotiation with Microsoft there are new changes incoming. The Competition and Markets Authority (CMA) has got Microsoft to change its practices around recurring billing.

That does still mean two years of paying for something you won’t use, but at least it’ll then theoretically end, rather than draining away ad infinitum.

This will start in the UK, but Microsoft has confirmed that it will be rolling out the policy worldwide in time as well, recognising that it’s a good thing for consumers. It’ll be interesting to see whether Sony or Nintendo ends up making similar changes soon, given that the CMA is also investigating their practices.