Today, Microsoft dropped details about its Game Development Kit (GDK) for June. There are many improvements, many of which are the result of direct feedback from current developers. The most crucial piece in the new update is that Microsoft will unlock more memory for developers to further push the graphics on the Xbox Series S.

If unfamiliar, the GDK is a toolset that gives anyone the power to code games for current and future Microsoft gaming platforms. The first and probably the most critical improvement in the GDK is that developers will gain access to additional memory that can be used to push the graphics on the Xbox Series S consoles. Microsoft states that there will now be “hundreds” of additional megabytes available for developers coding for the Series S and that the extra memory could improve “graphics performance in constrained conditions.”

Along with those changes, the GDK will offer auto-sync cloud saves, a simplified user model, game update checks, debugging, and more. There will also be changes with DLCs and age ratings. DLCs will now have their own independent age rating and will not have a rating attached to the original game. Furthermore, there will be improvements in how storage is handled, as developers can now enable storage control from within the game. That means players can uninstall game DLC from in-game menus, minimizing time spent outside the game. This kind of control will only apply to DLC for that specific title. While there are many more updates, these are just a few, but for the full list, please check out the video above.

When the Xbox Series S was originally announced, it was touted as the all-digital little brother to the Xbox Series X, offering a next-gen CPU, powerful GPU, 10GB of GDDR6 memory, and 512GB of solid-state memory. Additionally, it promised 1440p gaming at 120fps, and well, it hasn’t delivered. The 10GB of GDDR6 memory might seem like a lot, but it is quite a bit less when compared to the Xbox Series X, which has 16GB. Furthermore, experts found that the Series S struggled mainly due to its memory, limiting its potential to hit its peak. While the new memory allocation doesn’t seem like a lot, let’s hope it is enough for developers to bring improvements to the console. 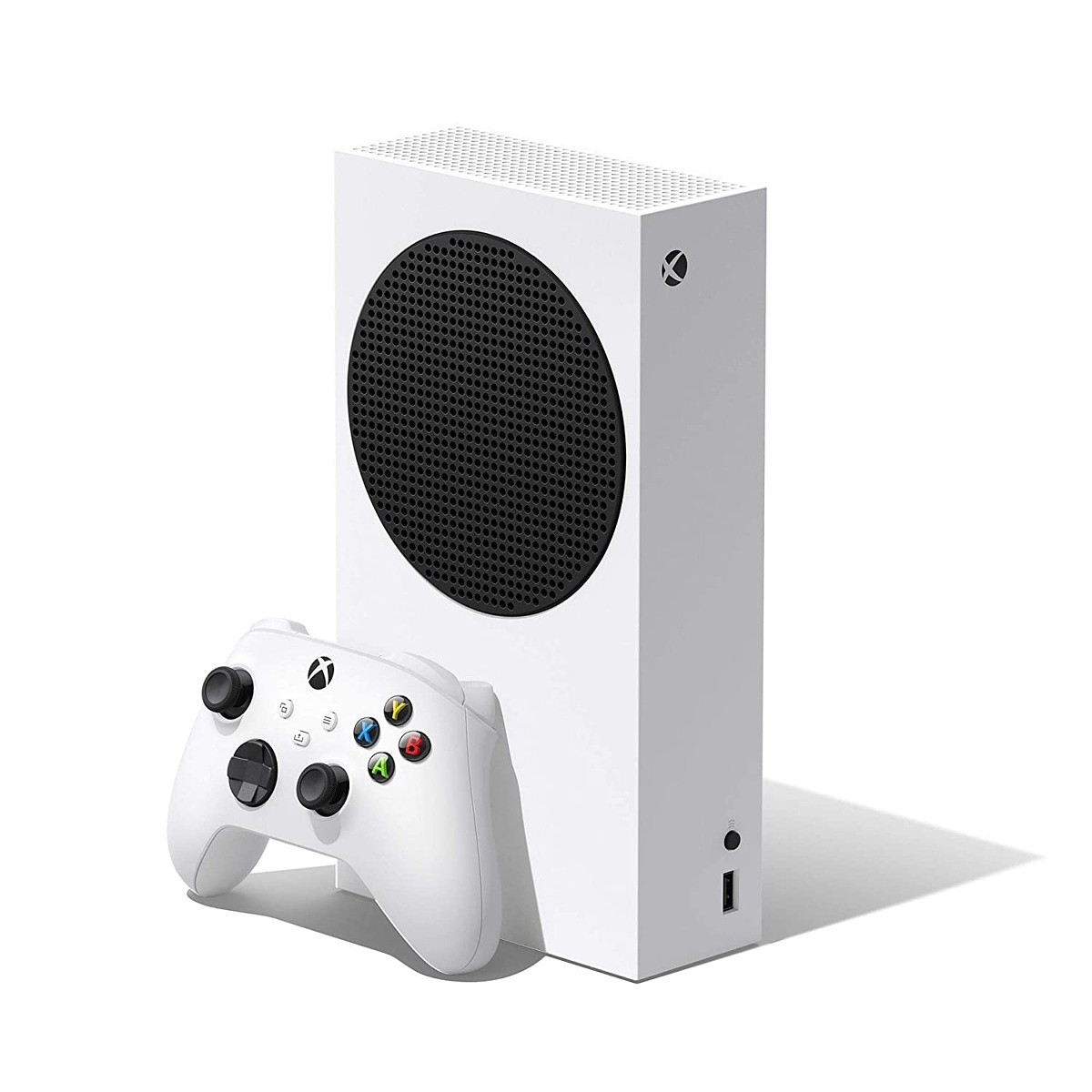 Buy from Best BuyBuy from Amazon