Leaker known as “DuanRui” has today shared an image of two iPhone 13 “film samples,” which show the same rumored smaller notch design coming to the iPhone 13 series that we’ve seen from other sources. 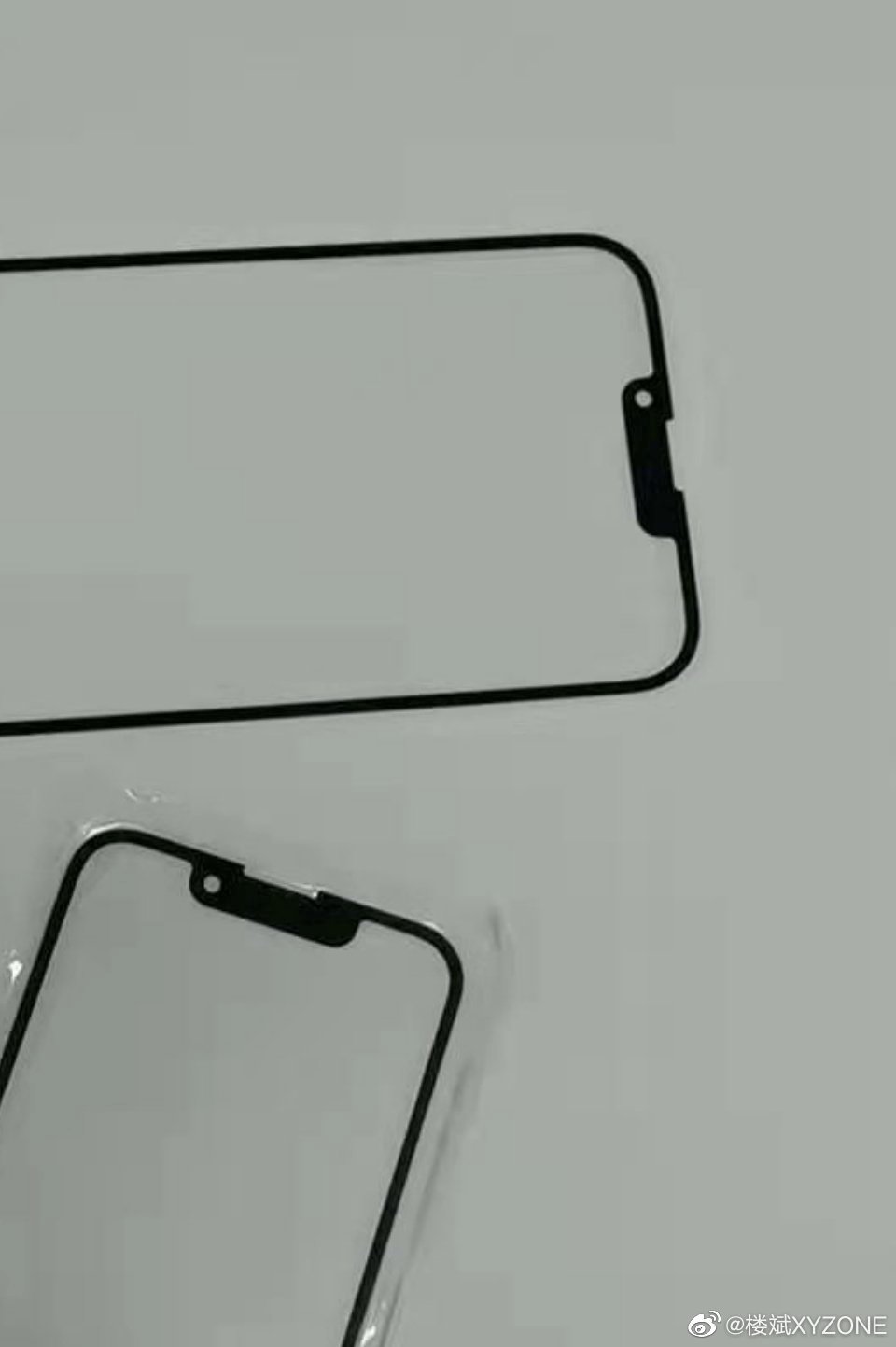 In past tweets, DuanRui has accurately leaked the correct names of the iPhone 12 models and an iPad Air 4 manual revealing its new design, so there’s good reason to think this leak is credible, plus it matches up with previous rumors.

In the image, which appears to show screens for an iPhone 13 Pro and iPhone 13 mini, the notch is visibly smaller, which is believed to be a result of the earpiece speaker being moved up into the top bezel, a design choice that was first rumored for iPhone 12 models last year but failed to materialize.

The alleged ‌iPhone 13‌ samples also show the front-facing camera moved to the left side of the notch, in contrast to its current location to the right side of the notch in previous iPhones with the TrueDepth camera.

According to a report from Japanese site Mac Otakara, the ‌iPhone 13‌’s TrueDepth camera array is “getting narrower” because the receiver at the top of the display will move to the edge of the case, as depicted in the images. DigiTimes also claimed in February that the ‌iPhone 13‌ will feature a redesigned Face ID system that will allow for a smaller notch at the top of the screen.

Reliable Apple analyst Ming-Chi Kuo has also said that the ‌iPhone 13‌ will have a smaller notch, although he did not mention the earpiece being repositioned.

The notch’s design has gone unchanged since it debuted on the iPhone X in 2017. After the subtle tweaks to the notch in this year’s upcoming iPhone series, Kuo believes Apple will abandon the notch for a “punch-hole” design for some of its 2022 iPhones, before it transitions to a real full-screen display in 2023 with the aid of an under-display Face ID system, which would remove the need for notches and holes entirely.

Other ‌‌iPhone 13‌‌ rumors have suggested that the device will feature 120Hz “ProMotion” displays, a faster A15 chip, larger batteries, and more.