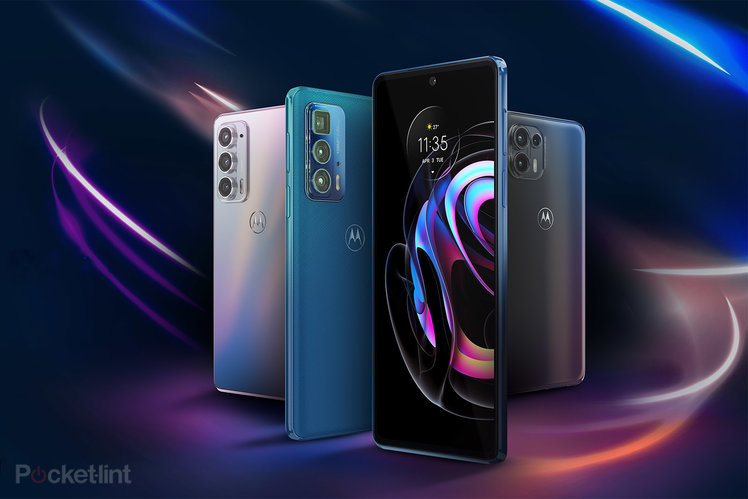 Motorola’s Moto Edge is returning for its proper second-generation format – we’re ignoring the Moto Edge S, which arrived as the G100 outside of China – but not as a single device, rather three distinct models: the Moto Edge 20, Moto Edge 20 Pro, and Moto Edge 20 Lite.

The triple whammy of devices have a lot of similarities that tie them together as clearly belonging to the same family, along with distinctive features to help set them apart. Here are those key differences between Edge 20 and Pro and Lite variants all summarised.

As you can see from the lead image up top, the Edge 20 devices are fairly similar in terms of size. However, it’s the Edge 20 that’s the slimmest of the lot, at sub-7mm, making it Motorola’s thinnest 5G handset to date. It’s made of an aluminium alloy material to retain strength under pressure. The Edge 20 Lite is the thickest model, on account of its large battery; while the Edge 20 Pro sits in-between the two. 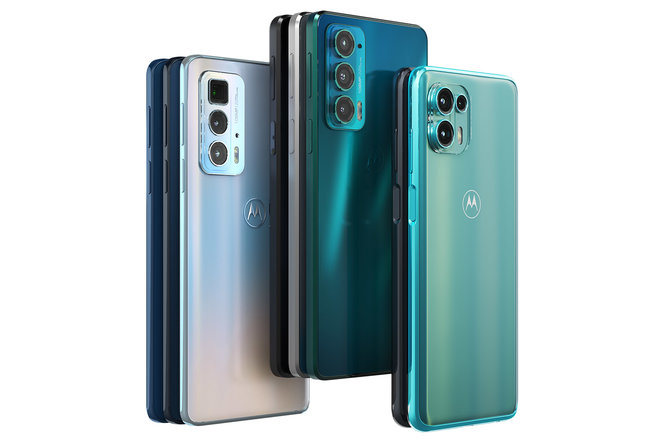 As you can see in the photo up top, the handsets opt for a light, dark and colour variants. The Pro is the only one to offer a vegan leather in blue option, however, while the Edge 20 is the only to deliver a semi-iridescent emerald-like green option.

The differences come in format and features. The Moto Edge 20 and Pro models are actually POLED – that’s plastic OLED – which you would typically find in foldable devices. So why here? It’s not exposed, reflective plastic on top, rather the POLED panel is sandwiched between layers of glass and maintains scratch-resistiveness. The Edge 20 Lite, however, is a glass OLED panel.

Feature-wise, the Edge 20 and Pro can deliver up to 144Hz refresh rates, with the devices capable of auto-detecting content and adapting the rate accordingly in order to save battery life; there’s also support for HDR10+ high dynamic range. The Edge 20 Lite can deliver 90Hz and HDR10 (i.e. not ‘plus’), making in the baby of the family – but that’s still pretty good going.

As 5G becomes more intrinsic in smartphones, it’s no surprise to see such connectivity for each and every Moto Edge 20 device. However, each of the three handsets uses a different system-on-chip solution.

The Edge 20, to kick off with, opts for Qualcomm’s Snapdragon 778 platform (announced mid-May 2021, so the most up-to-the-moment launch), placing it in the mid-upper levels of the market. The Edge 20 Pro, as a step up, opts for Qualcomm’s Snapdragon 870 platform, putting it in the higher levels of flagship capability – but not stretching quite as far as the more gaming proficient SD888. 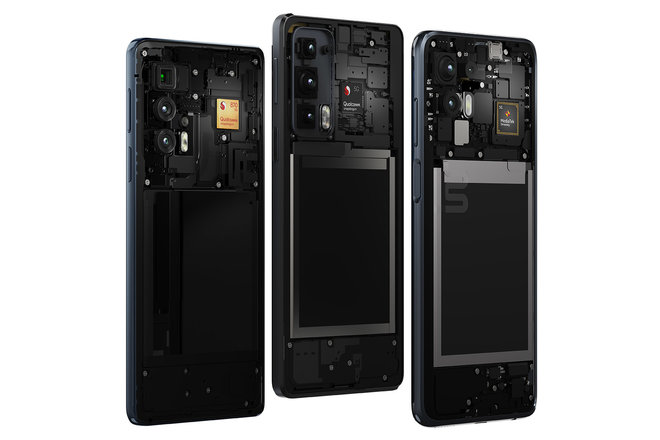 The Edge 20 Lite, on the other hand, totally ditches Qualcomm: it instead opts for MediaTek’s Dimensity 720 chipset, which plants it in the mid section. It’s interesting to see how MediaTek is proliferating the smartphone market, arriving – and quite capably, we must say – in a variety of handsets.

In terms of battery, while all handsets have 30W fast-charging (none wireless charging), the capacity is largely linked to each handset’s physical size. The Edge 20 Lite, as the thickest, has the most capacious battery (5,000mAh); the Edge 20 Pro, as the middling girth handset, is next (4,500mAh); the Edge 20, as the thinnest of the bunch, has the smallest battery (4,000mAh).

While many manufacturers put vastly different camera setups into their device families, the Edge 20 does a good job of delivering a consistent arrangement.

All three models, for example, feature a 108-megapixel main camera, so there’s no quality compromise whether you want the Lite or the Pro. 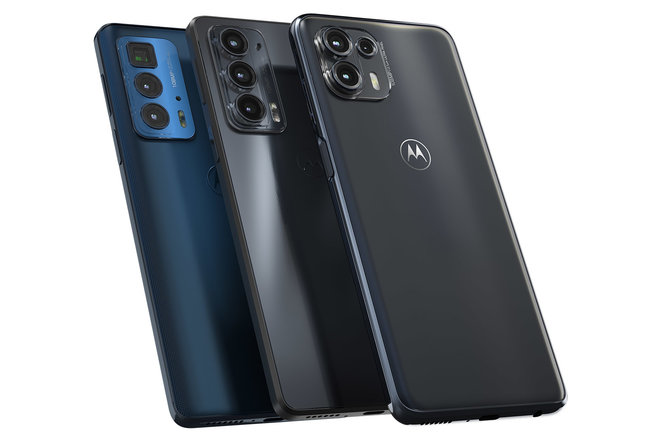 All models also feature a wide-angle camera – something that some budget manufacturers have started to omit entirely from budget phones – although the Lite has a lower-resolution option out of the three.

What then separates the Edge 20 and Pro is the degree of optical zoom on offer. The Edge 20 has a 3x zoom lens, while the Pro has a 5x zoom – Motorola’s first periscope zoom outing to date. There’s no zoom in the Lite, beyond digital anyway, with a depth sensor taking that space instead. All optical zoom options come with optical stabilisation (OIS), which is a needed addition.

There’s no US pricing included there for the specific reason that none of these handsets are likely to arrive in the USA as early as they will in Europe – in late August/early September – with a North America announcement expected to reveal a ‘fall date’ for that market (whether that means a whole new device or devices, however, we’re unsure at this stage).