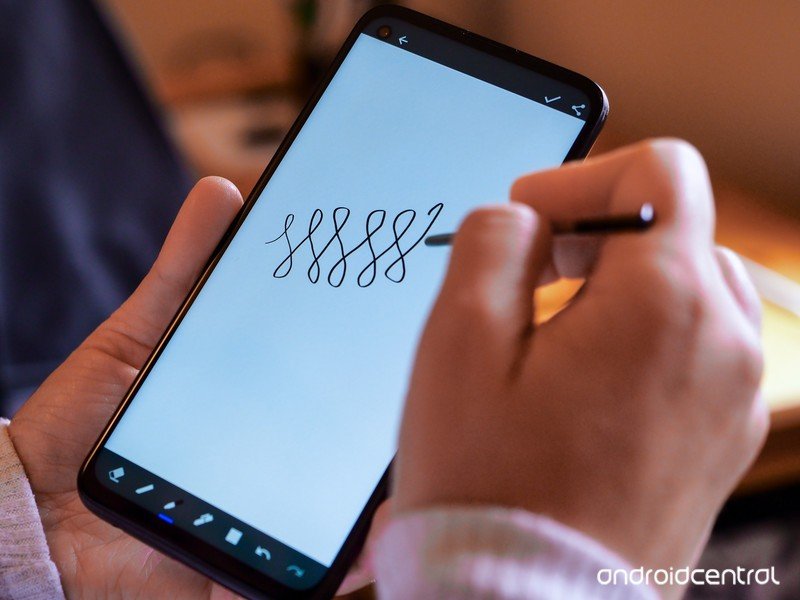 Lenovo won’t be giving the 2021 Moto G Stylus much of a fighting chance.

When it comes to stylus-equipped smartphones, Samsung’s Galaxy Note is usually first to come to mind. LG’s Stylo series is fairly popular as a low-cost alternative, and Lenovo has joined the fun with its own Moto G Stylus (pictured above). Released earlier this year, the G Stylus was more of a low-cost contender to LG’s Stylo offering than any reputable competition for Samsung. And while it may not have been among the best cheap smartphones out on the market right now, apparently Lenovo is gearing up for its sequel.

Tipster Evan Blass shared some details on what will be the 2021 model Moto G Stylus (XT2115), although they don’t point to any significant upgrades. In fact, the specs seem largely unchanged from Lenovo’s current offering. According to Blass, one of the differences include larger 6.81″ display with a resolution of 1080 x 2400, up from the current 1080 x 2300, which could suggest a taller aspect ratio. There’s also a Qualcomm Snapdragon 675 onboard, a slight bump up from the current model’s Snapdragon 665, but that also means there’s still no 5G support. The battery remains unchanged at 4000mAh, as are the RAM and storage at 4GB and 128GB respectively, and there’s still no NFC.

Where things get a little confusing is the camera setup. Apparently the new model will feature quad-cameras at the rear, which might sound better than the three cameras on the 2020 Moto G Stylus. But while the 48MP main and 2MP macro sensors remain, Lenovo has decided to forego the 16MP ultrawide “action cam” for a measly 8MP ultrawide sensor and an additional 2MP depth sensor. So yeah, sounds like a mixed bag of an upgrade.

There were no further details available, and the no photos have cropped up of the device either. Given that the 2020 Moto G Stylus was announced in February and released in April, there shouldn’t be too long of a wait before we get official word of the new smartphone. But based on Daniel Bader’s thoughts on the current model, it might not really be worth waiting for, and you may be better off with one of these other great, cheap Android smartphones instead.

The Moto G Stylus offers a lot for the price, including a built-in stylus for quick note-taking, plenty of internal storage, and a decent camera setup. Despite that, the smartphone doesn’t hold up too well against the competition, and is easily overshadowed by Lenovo’s other offerings.